Mother of Christopher Gray speaks out

Mother of Christopher Gray speaks out

MILWAUKEE (WITI) -- Two weeks after his death, we're hearing from the mother of slain Milwaukee club promoter Christopher Gray. His mother moved from Milwaukee last year because she felt her neighborhood was too dangerous. 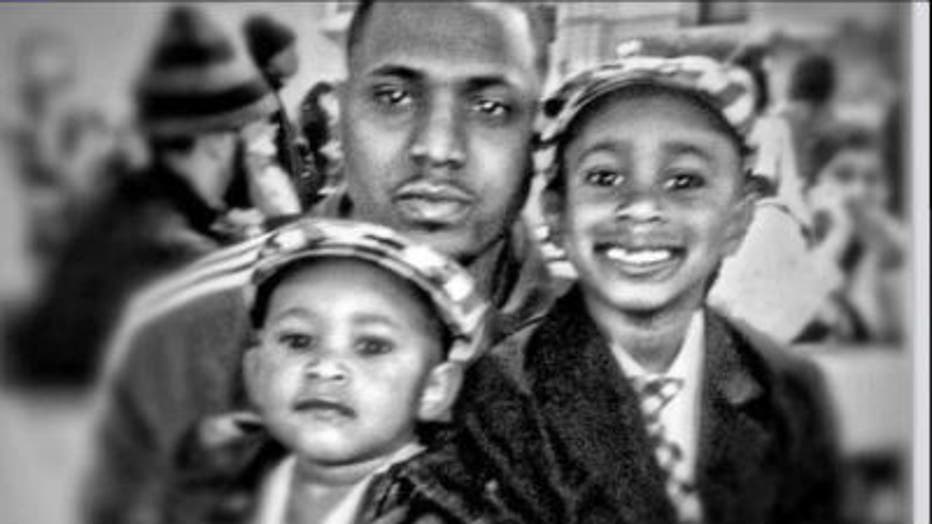 Gray's mother, Lisa Fanroy says those hurt the most by Gray's death are his two young sons -- two-year-old Chance and six-year-old Christopher Jr.

"He still like 'my dad gonna buy me this.' He still got his little list of stuff his dad's supposed to buy him for Christmas so he's still not understanding. He really don't understand," Fanroy said.

Fanroy says she herself can't understand why her son is dead.

According to police, Gray came home in the early hours of November 18th and found burglars inside his home. A struggle ensued, and Gray wound up dead.

Three men and one teen have since been arrested.

The one person who's been charged to date, Jonathan Sellers, told investigators the teen beat Gray in the head with a hammer.

"The only thing I was told is that the investigation is still ongoing and they can't charge them with anything until the Medical Examiner say how Chris was killed," Fanroy said.

The Medical Examiner's Office says the case is on non-disclosure as the investigation continues.

Fanroy says she moved from Milwaukee to Georgia last year after burglars broke into her north side home.

"I said 'I'm not ever going back to Milwaukee ever again.' The only way that I ever go back to Milwaukee is something's wrong with my family and kids and then...Chris had to walk in on his burglars, you know...that's what I hate," Fanroy said.

After his death, Gray's friends put together a fundraiser to get Christmas gifts for Gray's two boys.

"They still don't got their dad though. They just so young. They was just so close to their dad," Fanroy said.

The prosecutor handling the case says he's waiting for the Medical Examiner's Office to release an official cause of death before proceeding.

He declined to comment on the three people who've been arrested, but not charged.

As for Sellers, the District Attorney notes the criminal complaint against him states there could be additional charges pending the Medical Examiner's findings.