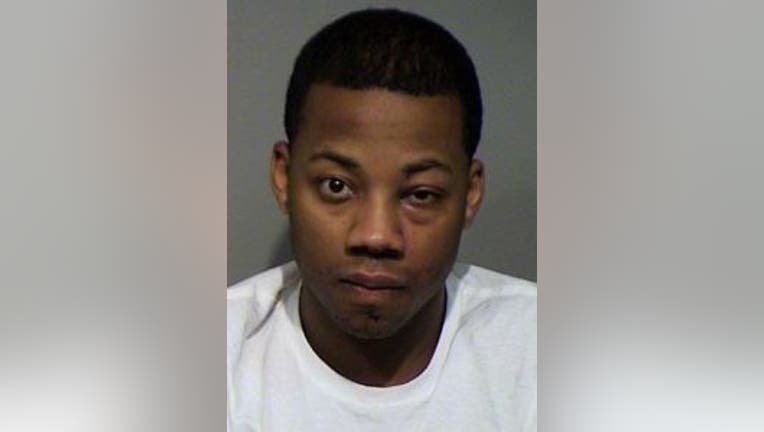 MILWAUKEE (WITI) -- 25-year-old Christopher Allen of Milwaukee entered a plea of no contest on Monday, June 10th to two felony counts against him. The charges were filed in connection with a February car crash that killed Aaron Calvin.

According to the criminal complaint, Allen  crashed a Dodge Challenger into a tree at the intersection of N. Sherman Blvd. and Florist Ave. around 2 a.m. on Saturday, February 2nd.

When officers arrived on the scene they found Allen and the front seat passenger outside of the vehicle. After searching the vehicle, police found a third passenger, Aaron Calvin, unresponsive in the backseat. The Milwaukee County Medical Examiner’s Office was called, and Calvin was pronounced dead at the scene.

According to the Medical Examiner, Calvin died from blunt force trauma he received to the head and torso during the crash.

Following the incident, Allen was transported to St. Joseph’s Hospital for a legal blood draw. That analysis revealed that Allen had a blood alcohol content of .122 grams.