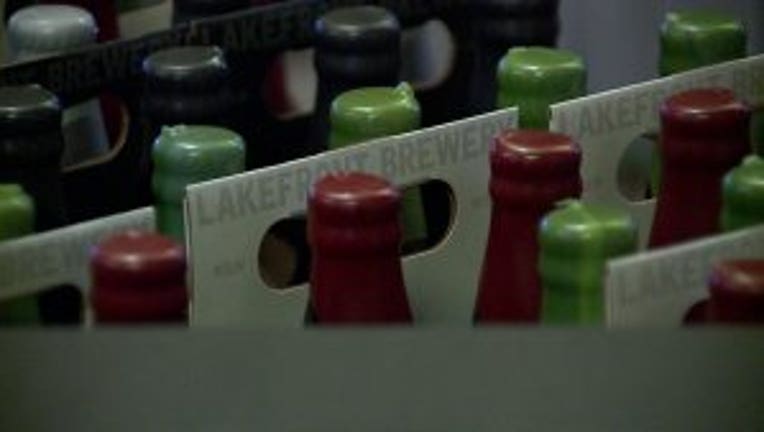 MILWAUKEE -- On Thanksgiving, turkey and all the trimmings take center stage. But on Black Friday at Lakefront Brewery, the Imperial Stout is king.

Thousands of people lined up as early as Thursday evening to get their hands on this one-of-a-kind beer offered by the Milwaukee beer maker on Friday, Nov. 29. 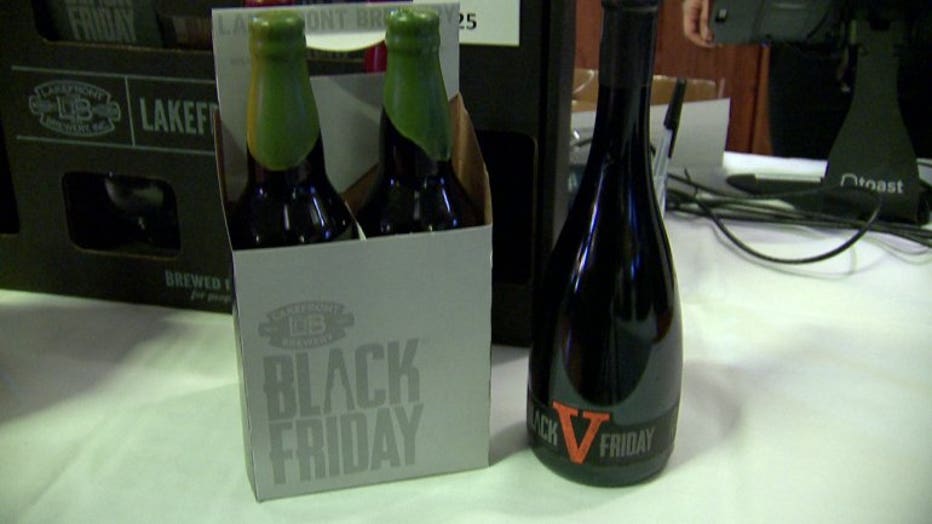 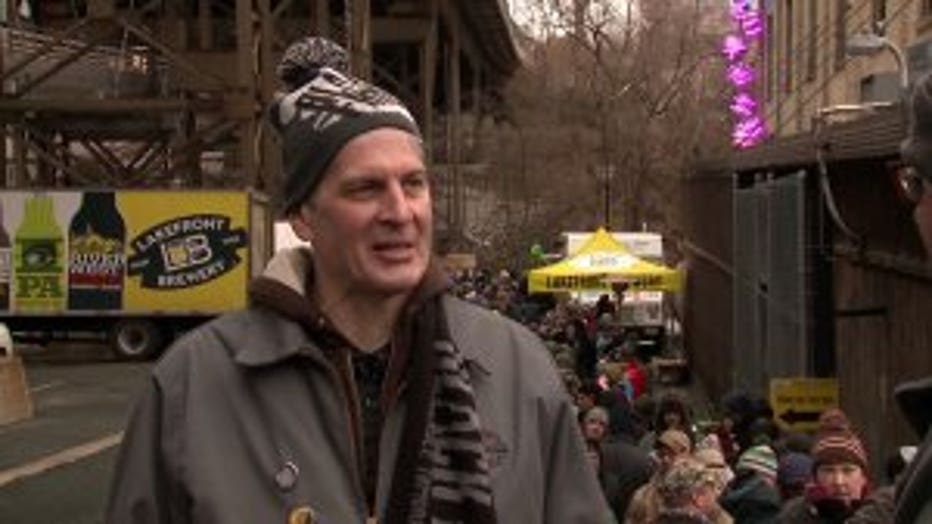 "It's amazing to me you can have employees come in at 3:00 in the morning, everybody's got a smile on their face and everybody's happy to be here," said Russ Klisch, President of Lakefront Brewery.

This year, Lakefront Brewery is offering five different variants of their prized Black Friday beer. They include an Imperial Stout aged in bourbon, rye and rum barrels. A four-pack of the beer ran $80 -- or about $20 a bottle. The lucky first 100 or so were also able to purchase a 2014, 750mL bottle of super-smooth, velvety, chocolatey, five-year old Black Friday. That beer ran $100 a bottle. 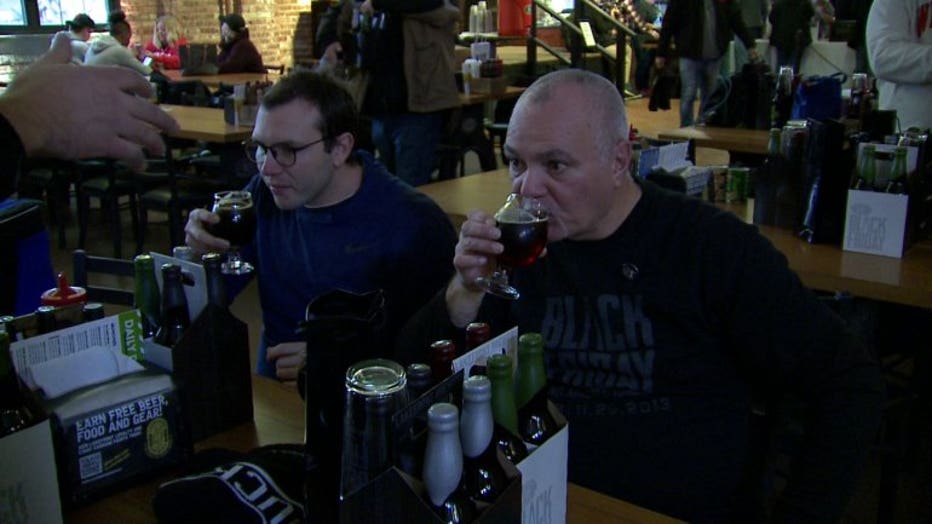 "It's like Christmas in the beer world," Klisch said.

The folks at Lakefront Brewery sold out quickly of the reserve beer and the fruitcake and rye beer. But as of about noon, there were still bottles available of the traditional Imperial Stout.