WAUKESHA -- A Christmas greeting -- or a call to convert? A recorded Christmas message from a Waukesha Republican state representative is causing some to argue it's a violation of the separation between church and state.

Allen says his intention is peace, and hope.

It's not uncommon for lawmakers to send out Christmas greetings to constituents. 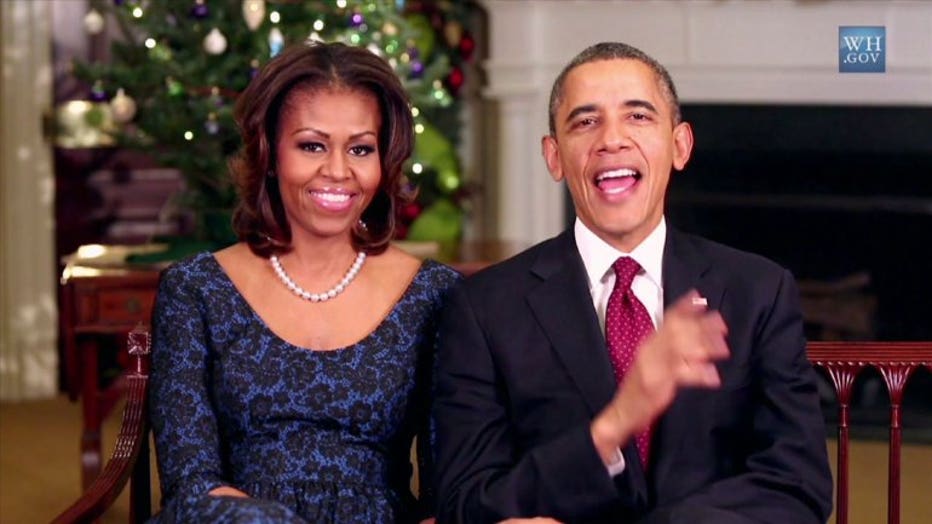 But some believe a video by Rep. Allen crosses a line. Not because of the Christmas theme, but because of Allen's religious call to action.

"For those who may watch this who are not Christians, I invite you to consider the hope offered by the Prince of Peace," Allen says in the video. 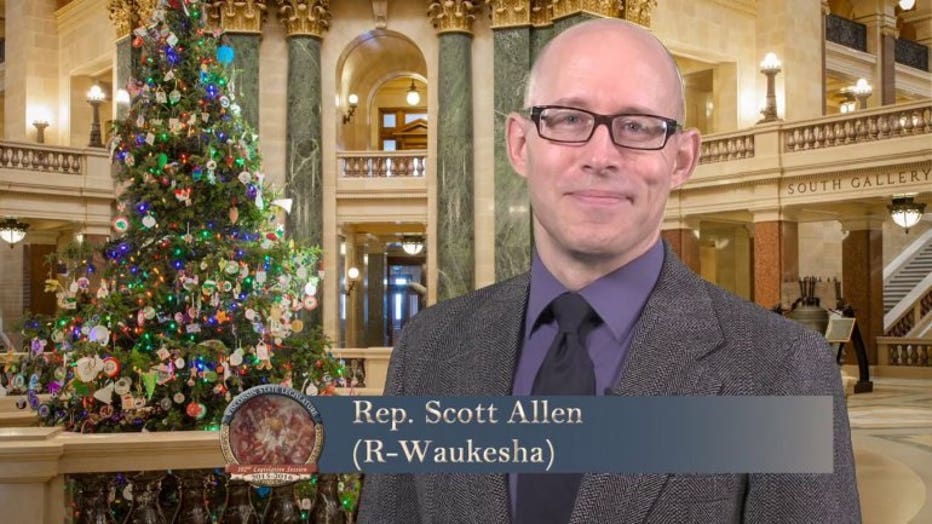 Gaylor is the co-president of the Madison-based Freedom From Religion Foundation.

She says her office has already received a complaint from one of Allen's constituents.

In a letter sent out on Christmas Eve, those with her group are calling on Assembly Speaker Robin Vos (R-Rochester) to investigate the issue further.

"They`re not supposed to tell us what to believe and what church to go to and how to be saved," Gaylor said. 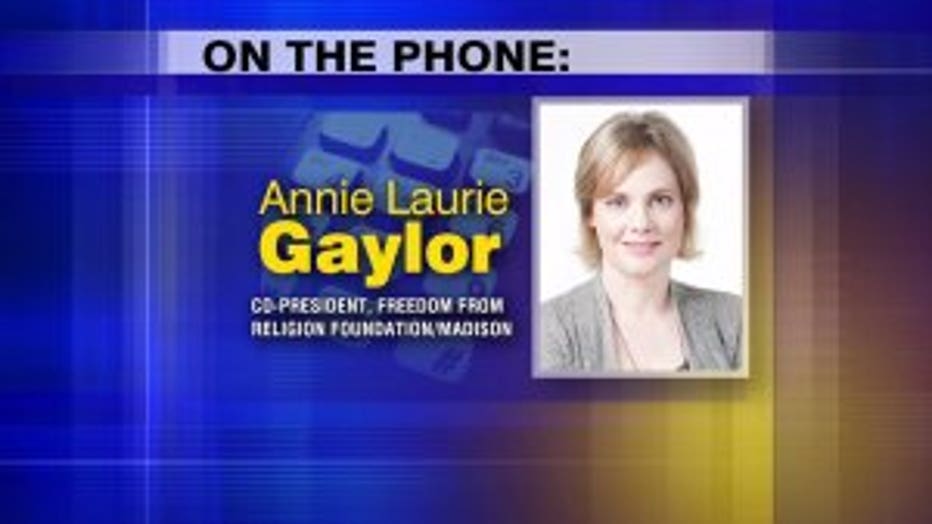 When asked whether she sees this as an issue of separation between church and state, Allen said: "Well, I`m not quite sure. My church wasn`t involved at all in the production of that video."

Allen says the reaction he has received from constituents has been positive.

Fellow Republicans, like Assembly Minority Leader Jim Steineke (R-Kaukauna) backed Allen on social media. Allen didn't directly answer whether his remarks are a call to convert non-Christians, but he maintains that his faith defines him as a person and a leader. 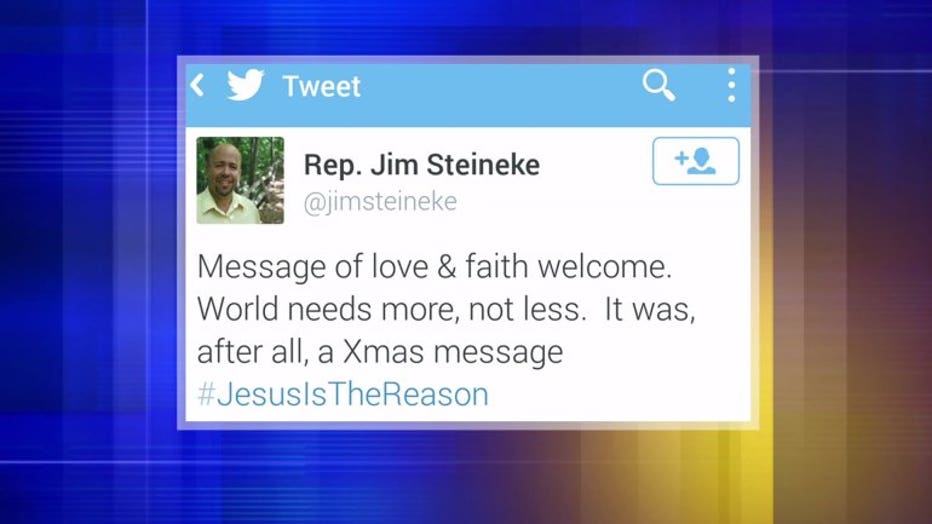 "It is by definition who I am. It is inseparable from me. If people of the 97th District don`t like that, then they have a choice to make," Allen said.

Assembly Speaker Robin Vos said Tuesday, December 29th that Allen used the Assembly's studio in the state Capitol and state equipment to produce the video. Vos said he thinks the message is appropriate and people are making too much of it.

Allen's video was uploaded to the Wisconsin Assembly Republicans YouTube channel, where it has received mixed reviews from users, and about 450 views as of Thursday night.