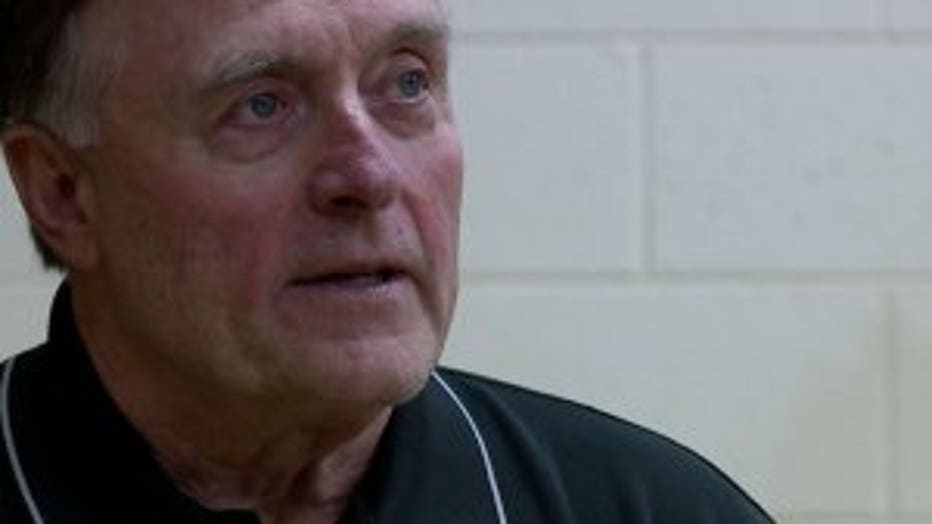 GRAFTON -- There isn’t a tree or lights or stockings to give it away, but make no mistake, they’re celebrating the holidays at Grafton High School.

“I think the kids will like this because Christmas came early for them, and that’s the best thing," said Harold Klug, retired carpenter.

Students in the "Technology and Engineering" program at Grafton -- shop class -- received the gift of money, tools and machinery donated by local carpentry unions and the North Central States Regional Council of Carpenters. 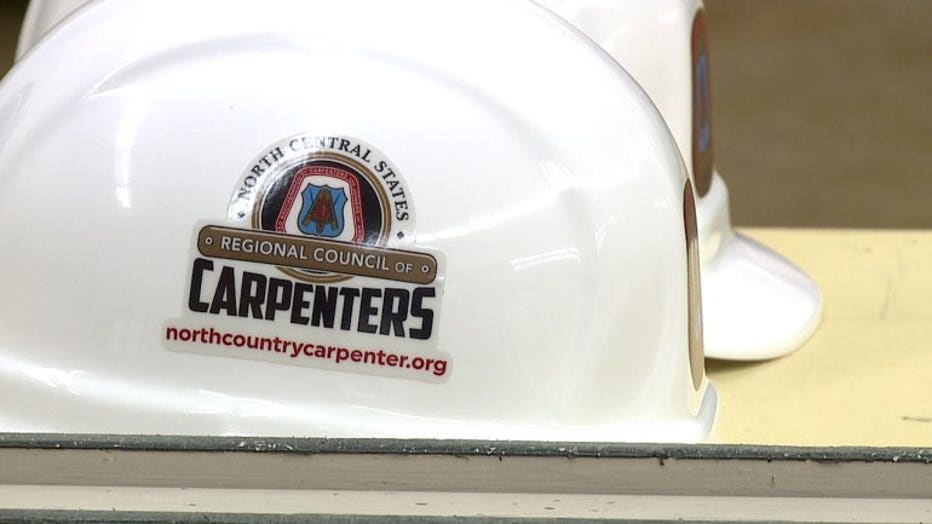 “I tallied it up and it came to almost $20,000," Klug said of a total that included a 2-year-old dust collector valued around $13,000. "It’s just overwhelming because it’s more than we anticipated.” 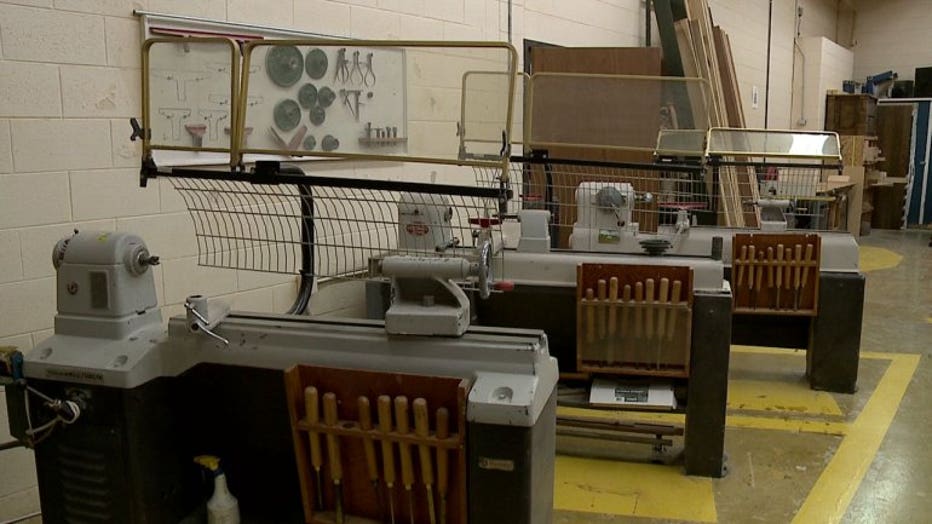 For the donor organizations, the hope is that with proper resources, some of these students will find a passion working in the skilled trades.

“All the trades, they have aged out and we need new people, because who is going to build our buildings in the future?” said Klug. 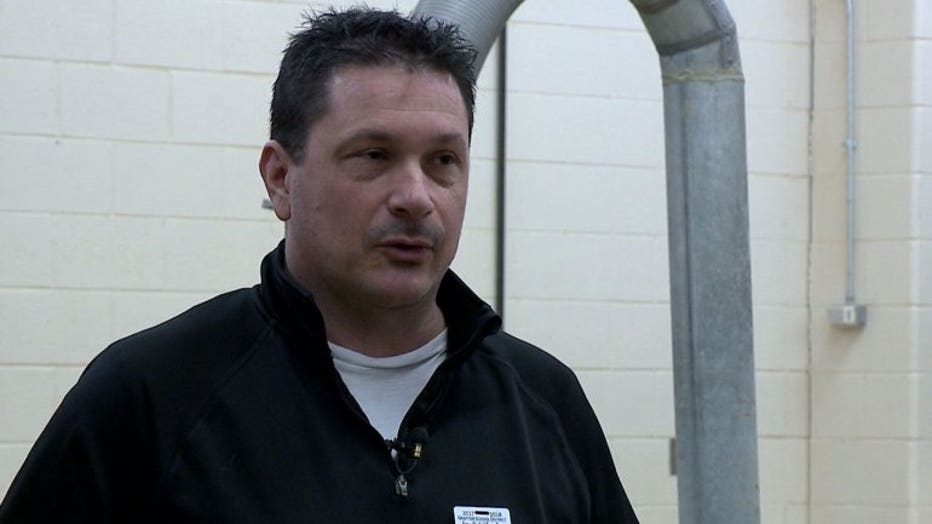 “It’s an investment in the future workforce, and it’s an investment for pretty much everybody in the community," added Kevin Gain, the "Technology and Engineering" instructor who has taught at Grafton since 1996. 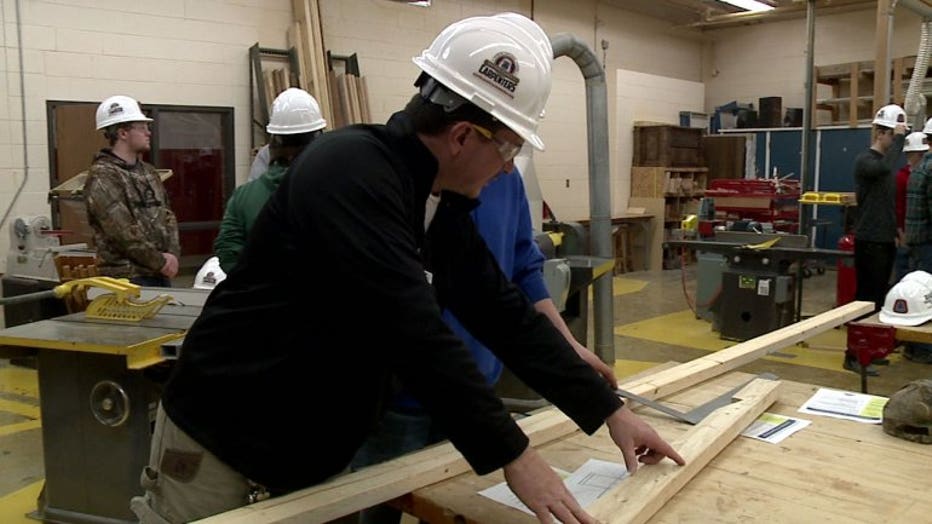 And for Klug, a 1968 Grafton graduate who spent two years putting this all together, it’s the chance to come full circle.

“I get a chance to give back and it’s a great feeling, because now they can learn and grow," said Klug. 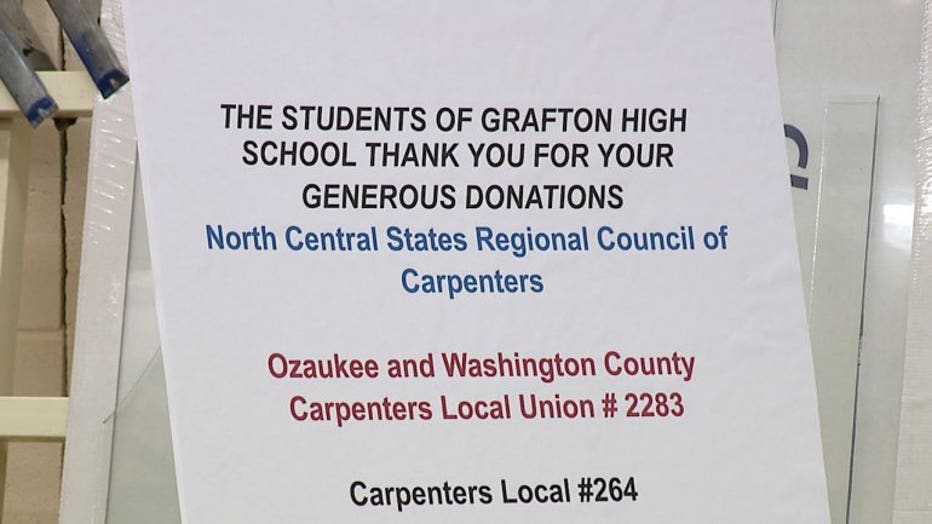 He’s Santa with a sawhorse, building a future for his fellow Black Hawks.