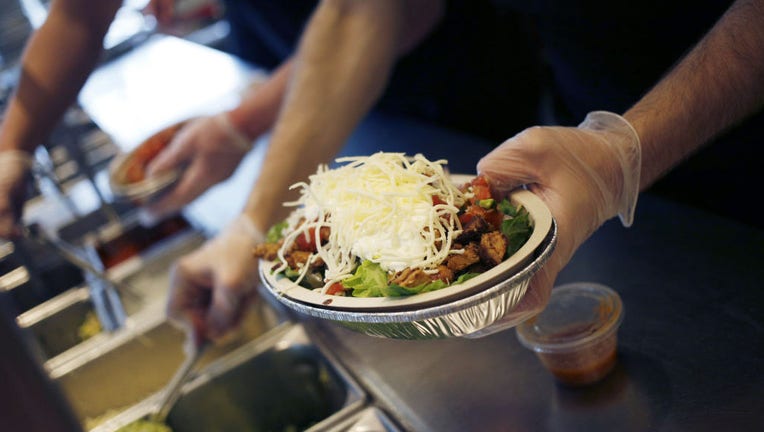 NEWPORT BEACH, Calif. - How much do you know about Chipotle Mexican Grill?

Chipotle is testing fans’ knowledge of the fast-casual chain with a trivia game where players can win buy-one-get-one-free offers on food and even be entered for a chance to win a $500 gift card. 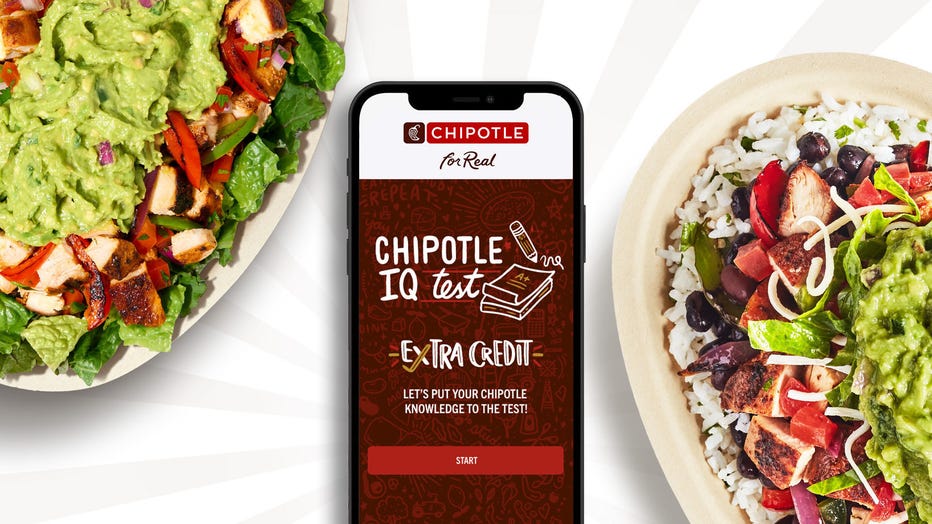 This is the third year of Chipotle’s IQ, first launched in August 2020. That year, the company said the 250,000 BOGO offers reserved for players who scored a perfect 10 out of 10 on the test were all awarded less than four hours after the game went live.

"Just in time for back to school, we're relaunching Chipotle IQ to recognize our true brand experts," Chris Brandt, Chipotle's chief marketing officer, said in a statement. "The test has always generated incredible fan engagement, and we're excited to introduce an entirely new set of questions and an extra credit challenge for 2022."

Chipotle unveils recipe and ingredients for its guacamole

With some avocados, lime juice and other ingredients, you can make Chipotle guac at home.

Last week, Chipotle made headlines for a limited-edition "Water" Cup Candle, which is lemonade-scented and looks just like the chain’s water cup. The candle was a nod to the chain’s awareness of how many people "accidentally" fill their free water cup with lemonade instead.

With the purchase of a candle, customers receive a promo code for a free lemonade at Chipotle — just in time for National Lemonade Day of 2022.

"When they see these lighthearted tributes to social chatter and fan behavior, they feel even more connected to Chipotle," Brandt said last week.

In 2021, the chain launched a cilantro soap after customers said they experienced a soapy flavor when eating cilantro — a staple at Chipotle.

Chipotle Mexican Grill, Inc., has over 3,000 restaurants in the United States, Canada, the United Kingdom, France, and Germany.