Chip and Joanna Gaines are getting back to their roots.

The home and lifestyle gurus have debuted the trailer for the upcoming series "Fixer Upper: Welcome Home" from their Magnolia Network.

The series serves as the "return of the beloved Fixer Upper series," according to a press release.

The release states that the show's first four episodes will be available on Discovery+ on Friday, Jan. 29, 2021, and new episodes will drop weekly through Feb. 19.

Throughout the clip, the married duo are seen demolishing and renovating homes in events Chip says are "like nothing we've ever seen before."

One of the homes they visit in the preview has the doorknob fall off upon the makeover moguls' arrival.

"That we can fix," asserts Joanna.

They also stumble across a home that has "some major surprises," as Chip puts it, including a bedroom filled with garbage.

Chip then gushed over one of his favorite parts of flipping homes: The demolition.

"Demo day is one of those things where it never gets old," he said, later telling his wife: "When you talk about demo, I mean that is a turn on." 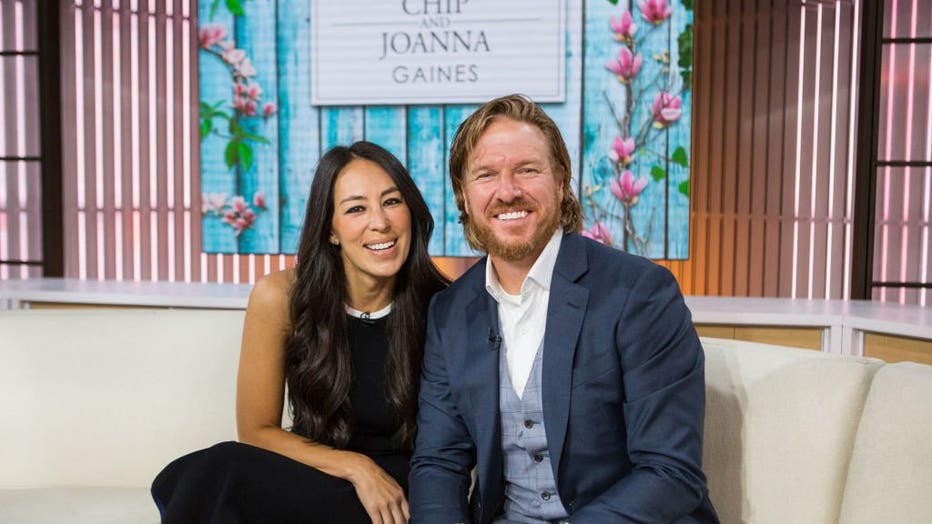 "Oh gosh," she says with an eye roll.

It seems as though there are plenty of adventures in store for Chip and Joanna, such as smashing through drywall and toppling walls of concrete blocks.

"I have nothing to say after that," Joanna quipped.

"Fixer Upper" previously aired on HGTV from 2013-2018 and featured the couple tackling renovations in and around Waco, Texas.

SInce leaving the show, the two have launched a lifestyle empire, including home decor, books and lifestyle products.

Make packing up your holiday décor hassle-free, but how?

Nina Nevins with Two Men and a Truck joins FOX6 WakeUp to help us make packing things up easier and next year's unpacking a little more hassle-free.&nbsp;