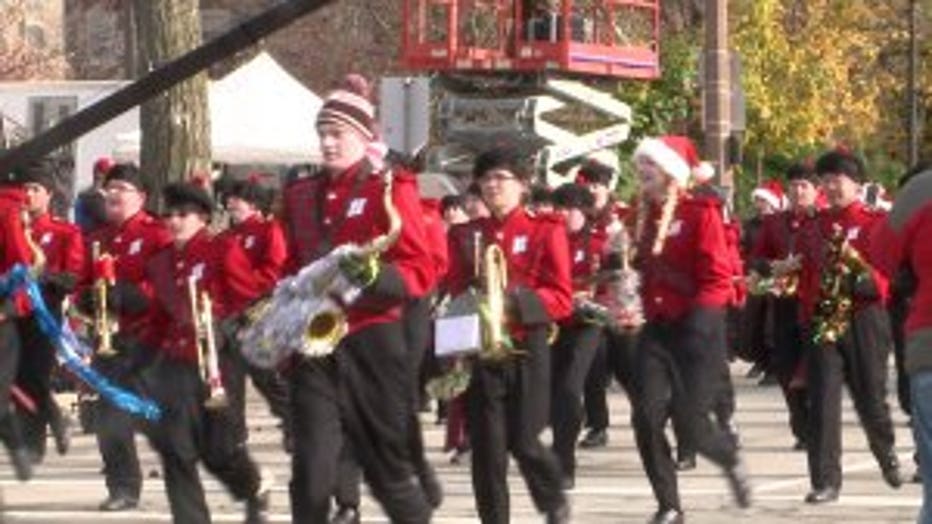 100 units walked, rode and marched on the brisk morning. The chilly weather put many into the spirit.

From its start in 1927, the Milwaukee Holiday Parade is a cherished tradition.

"This just brings the community together and gets everybody rallied around something and it's an exciting time of year. I think it's fun for everybody," said Sue Vincent, Johnson Controls corporate controller.

Sue Vincent is with Johnson Controls -- the company that is the lead sponsor for the parade. The employees could be seen pushing shopping carts for food donations as part of the Hunger Task Force Food for Families Drive. 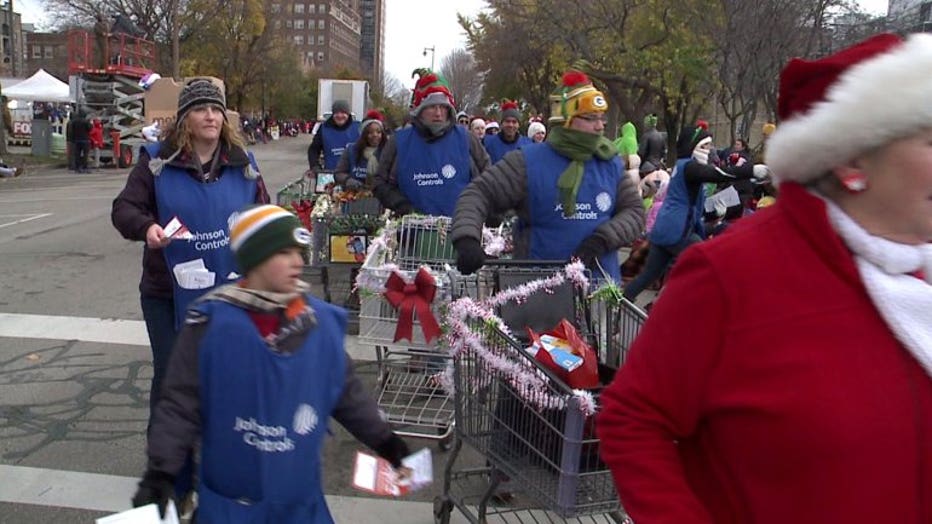 "If everybody gave one or two things, they can really make a difference," said Sherrie Tussler, Hunger Task Force.

The Schmif family has enjoyed the parade for years with their kids. This time, their kids are marching! 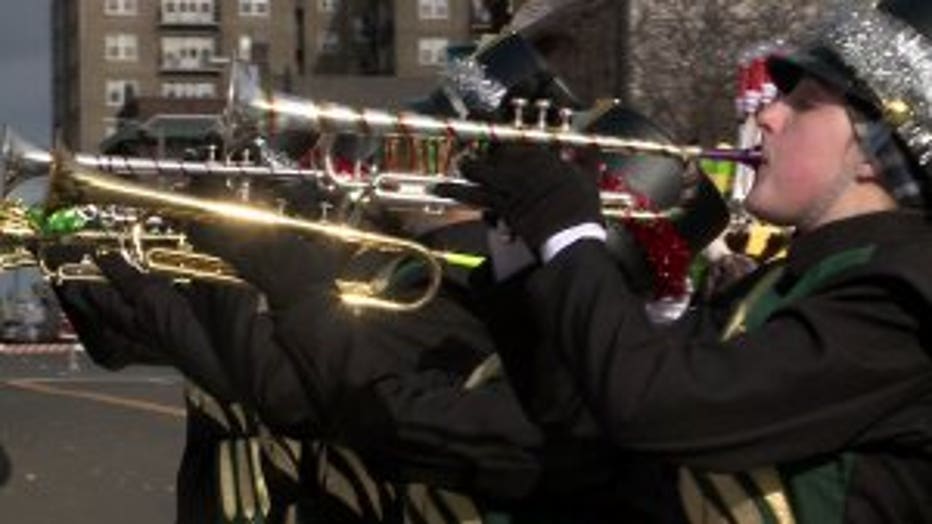 "It's fun! It's fun to watch them. It's fun to see the whole band, they do a great job," said Becky Schmif.

The Homestead High School band had many fans in the crowd. The Blisner family was also there listening in for their daughter.

"We were debating this morning if we want to sit on a couch and watch it but we're recording at home so we thought if they're braving the elements then we'd come too. It's a lot of fun," said Julie Blisner, parade goer.

The cold weather couldn't keep the true Wisconsinites away for this holiday tradition. 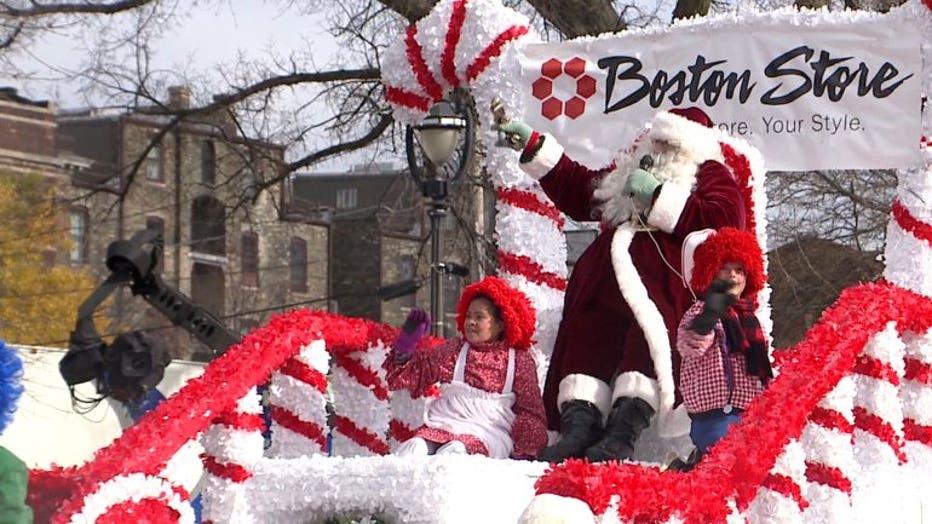