MILWAUKEE - The Emergency Department and Level 1 Trauma Center at the Children’s Wisconsin Milwaukee campus will soon be expanded and moved to the front of the hospital to improve access, child and family experience, and patient care, a news release indicates. 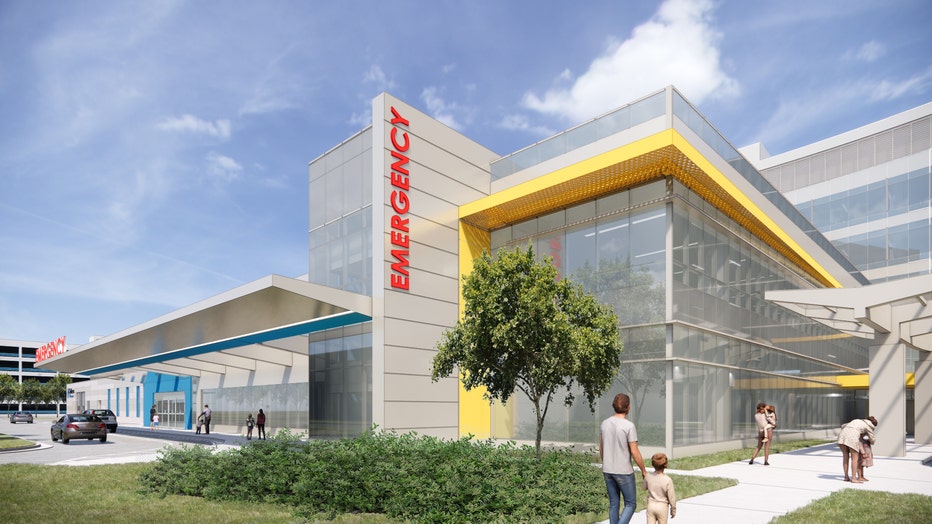 Officials say the expansion was originally announced as part of a multi-year facilities improvement project in 2018. Through the design process, Children’s identified an opportunity to build a new space near the main hospital entrance rather than renovating the existing department. 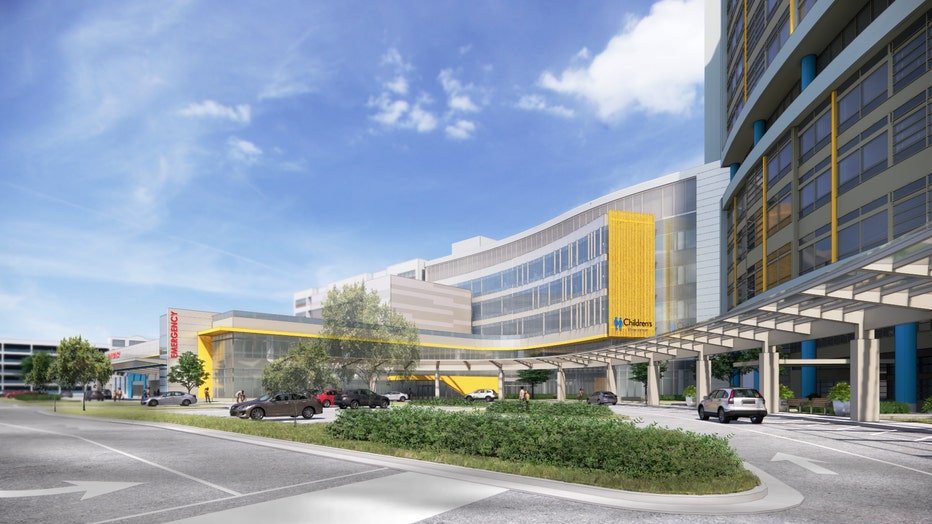 The news release indicates the project has received $5 million in donations, with the Ladish Co. Foundation contributing $4 million and the Jendusa family donating $1 million. Portions of each gift will help create four rooms specifically designed to support kids experiencing a mental health crisis. This special unit will be supported by a new mental and behavioral health crisis team, which was established earlier this year thanks to a $2.5 million donation from the United Health Foundation. 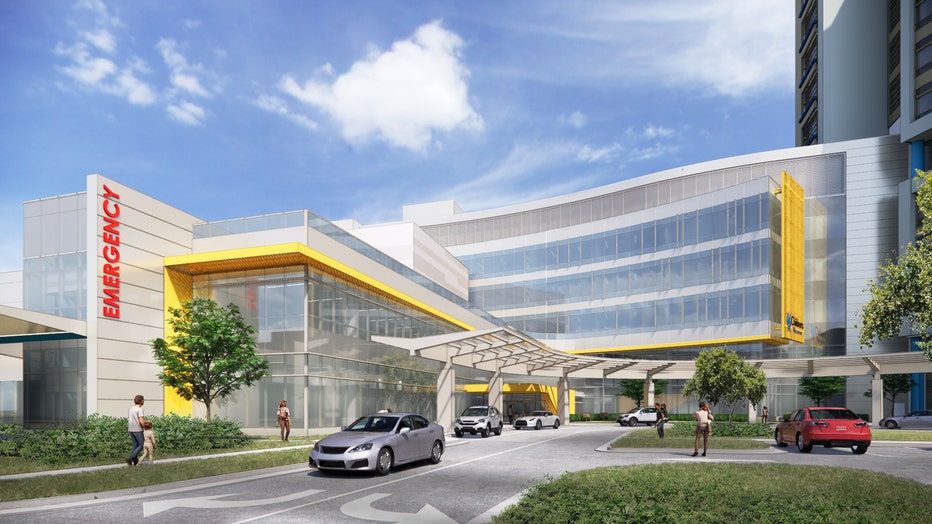 The new Emergency Department is expected to open in late 2023. When completed, it will expand from 34 to 48 treatment rooms, including the four rooms dedicated to mental and behavioral health needs and state-of-the-art trauma and resuscitation rooms. Additional space will support advance imaging capabilities.

The current Emergency Department and Trauma Center will remain fully operational throughout construction.

In the wake of Wisconsin's record surge of COVID-19 cases and deaths hospitals and municipalities have made changes in an effort to curb the spread.

Another day, another surge in cases; officials say 70 of Wisconsin's 72 counties are at "very high" levels of COVID-19 disease activity. It's a trend that is alarming state and local officials.