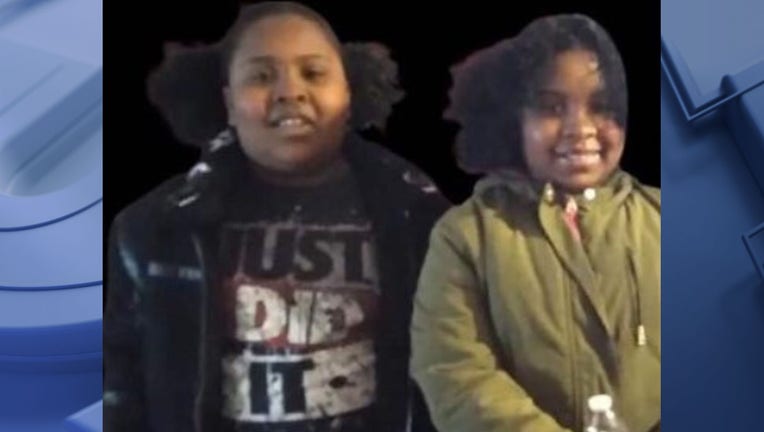 MILWAUKEE - Police are investigating a child custody dispute that occurred near 5th and Layton on the city's south side around 6 p.m. Feb. 15.

The suspect refused to return his children to the mother.

The two children are Afathia Reynosa, 9, and Dameon Reynosa, 10.