MILWAUKEE -- A three-year-old girl was struck by a vehicle near 76th and Brown Deer Road Thursday night, April 28th.

According to police, the child was struck just before 10 p.m. after she ran into the street. Officials say she suffered minor injuries and was taken to the hospital as a precaution.

Police say the mother of the girl also had five other children with her at the time of the incident.

The driver, a 36-year-old man, stayed on scene and passed field sobriety tests. However, he was arrested for what we're told are "local charges" unrelated to the crash. 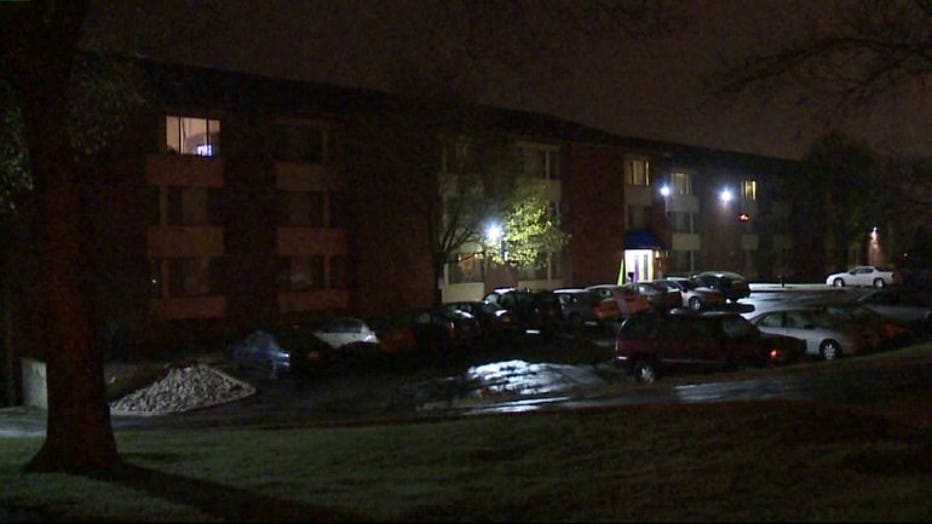