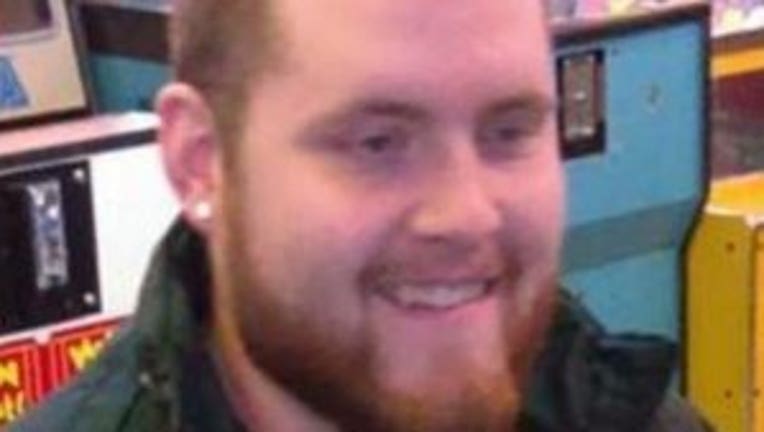 Joshua Schindler, 31, in March pleaded no contest to three counts of second degree sexual assault of a child.

The charges were filed out of Waukesha County in October 2017. He also faced one count of first degree child sexual assault, sexual contact with a person under the age of 13 out of Rock County, filed in July 2017. In that case, a bench warrant was issued in October 2017 after Schindler failed to appear in court, according to online court records.

In July 2017, Beloit police started investigating the sexual assault of a 7-year-old boy. That is when police said Schindler disappeared. Officials issued a photo asking for help from the public finding him. He was later arrested in Waukesha County.

The investigation did not stop there.

Waukesha investigators discovered several alleged assaults of children in 2016 -- all under the age of 13 and when Schindler lived in Waukesha County. He was arrested. 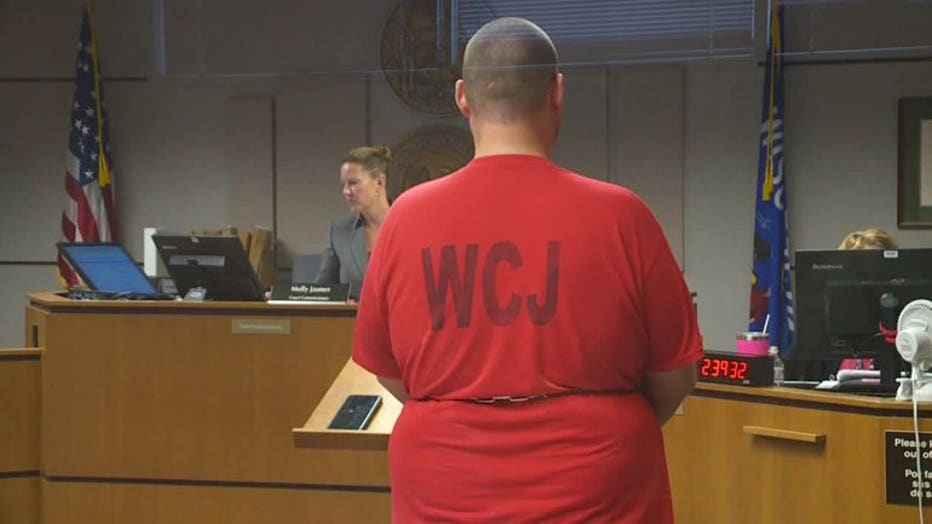