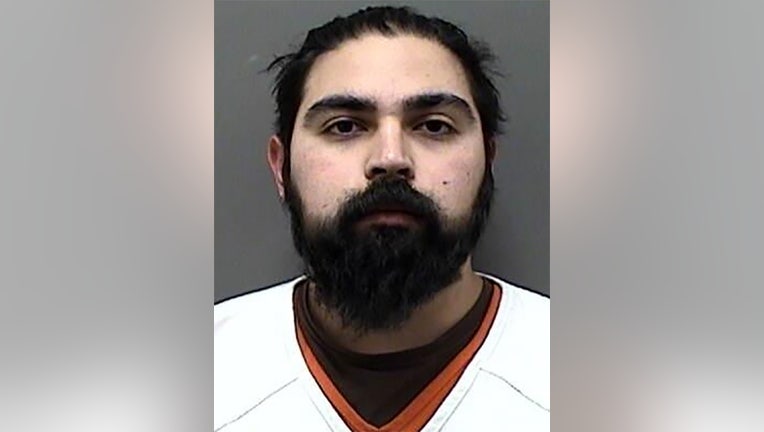 According to the criminal complaint, members of the Racine Police Department executed a search warrant at a residence on S. Newman Road in Mount Pleasant on Monday, Jan. 31.

Investigators received a cyber tip from the Wisconsin Department of Justice. The tip indicated "suspected child pornography videos were being uploaded and downloaded" at the Newman Road address. A review of the videos shows they "are clearly child pornography and exploitation, and similarly depict child sexual assault."

Perez-Cabrera, the resident of that home in question, was taken into custody. The criminal complaint says "he admitted that he had been uploading and downloading child pornography for some time using the Kik Application."

The complaint says "numerous electronic devices were seized from the home" and from Perez-Cabrera.

Perez-Cabrera made his initial appearance in Racine County court on Tuesday, Feb. 1. Cash bond was set at $20,000. He is scheduled to be back in court for a preliminary hearing on Feb. 10.

Police are investigating a fatal shooting of a Milwaukee man near 12th and Burleigh on Tuesday, Feb. 1.