MILWAUKEE -- As businesses open up and folks get back to work, many parents are left figuring out what to do with their kids.

Since March, some child care centers closed while others continued operating at a restricted capacity. Now, some providers are trying to decide how and when they will operate. 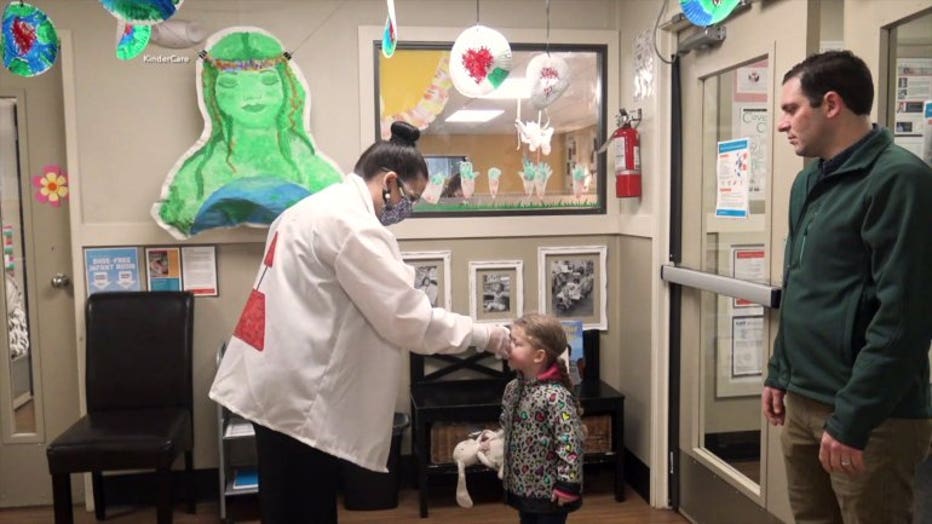 Temperature checks and masked employees are the new normal at many child care centers. Tina Malcolmson, a district leader for KinderCare, says health checks and staggered drop-off and pick-up times are just a few ways kids and staff are staying safe. But it can be hard keeping kids at a social distance. 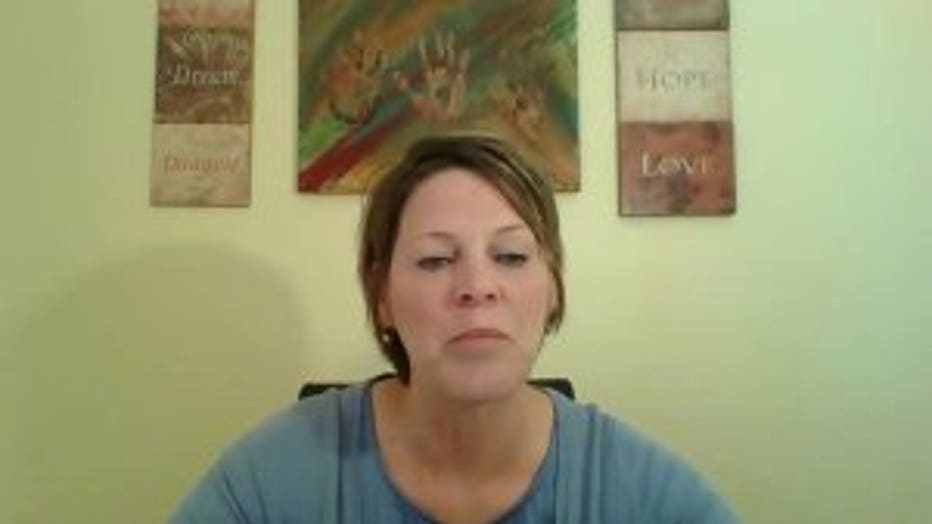 "We all increased the amount of time we sanitize toys and playground equipment," Malcolmson said. "We limit one classroom on the playground at a time, and then in between classrooms we sanitize."

As summer rolls around, Malcolmson says more centers will slowly open, but many are skipping the field trips.

"We are looking at bringing activities to the center versus bringing the kids outside the center," she said. "First and foremost, we want to keep children and staff safe and want them to have fun." 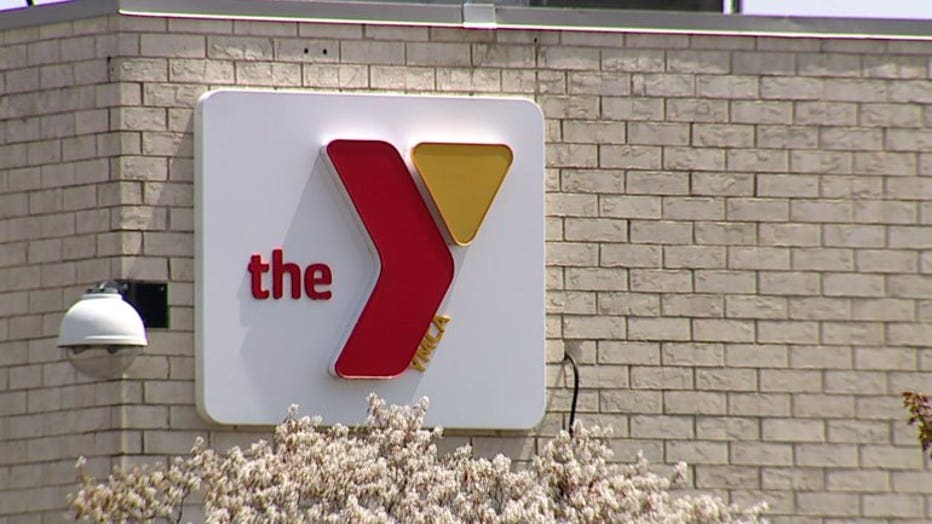 Facilities are closed at the YMCA -- except the ones servicing frontline workers. Carrie Wall, president and CEO of the YMCA of Metropolitan Milwaukee, says they will start with only two centers and carefully open them in phases. 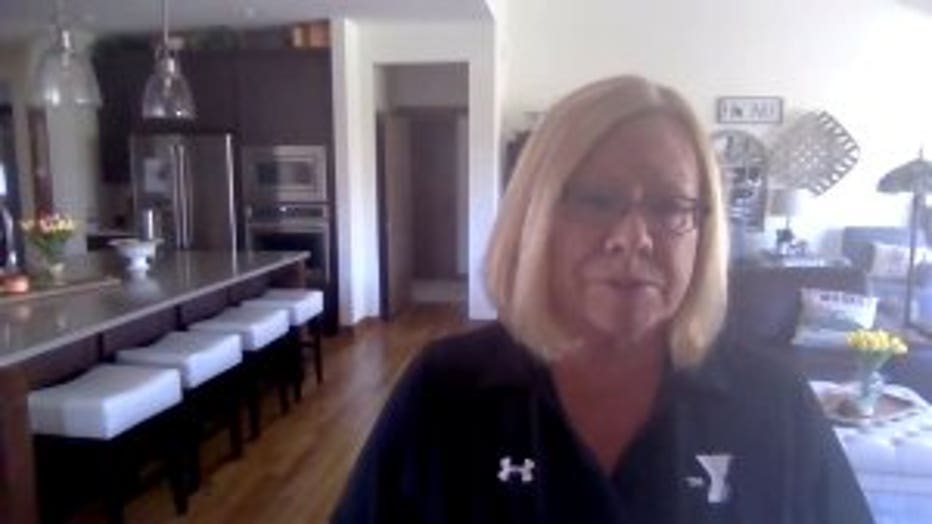 "We are going to be running summer camps, but we are going to call them opportunity summer camps because what we need to do is fill the gaps of some of the learning loss and other things happening with the kids," said Wall.

However, the demand for parents may not be met.

"In my opinion, there is going to be less supply right now because the guidelines are pretty strict," Wall said.

CDC guidelines only allow for 50 people within an area -- nine kids to every one counselor. Anita Robertson, owner and operator of Next Generation Day Camp, feels she wants more time to pass in the pandemic and isn't opening up until July 1. 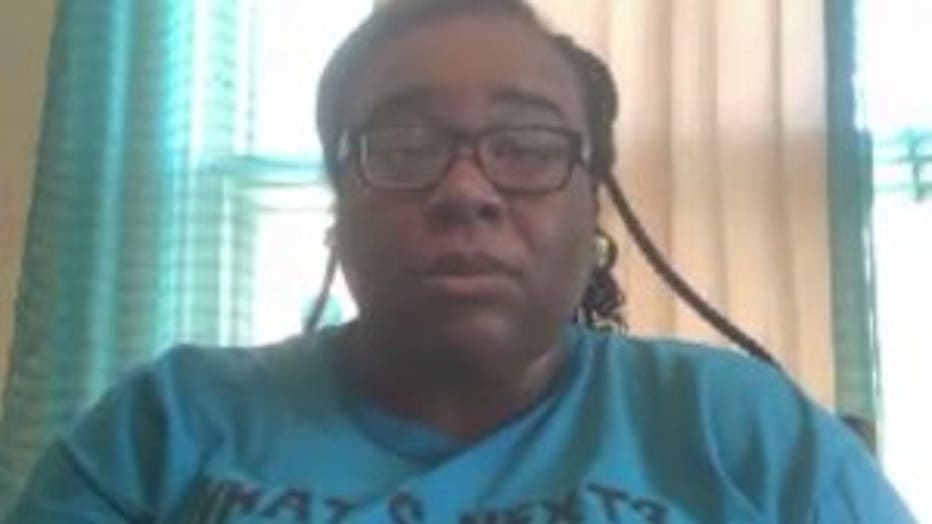 "I think the best option, which most providers are trying to do, is keep it to a minimum until we know it's controlled," she said.

Providers say it is also about building the confidence and comfortability for parents, and letting them know that proper precautions are and will be taken.