A new show called "The Big Leap," a musical comedy-drama is premiering on FOX in a couple of weeks.

WHITEFISH BAY, Wis. - A new show called "The Big Leap" – a musical comedy-drama – is premiering on FOX in a couple of weeks.

The show features singers, dancers and actors from across the country – including one child actor from Whitefish Bay.

Crew Kingston enjoys activities like most first graders, but unlike your average 7-year-old, Kingston is a child actor.

"So football, basketball and baseball," said Crew Kingston, who plays "Sam" in "The Big Leap."

The show follows a group of dancers given a second chance to perform.

"It was so exciting," said Nicole Miskel, Crew Kingston's mom. "The message is so great and we feel like this is something that might take off, so we're really excited for him." 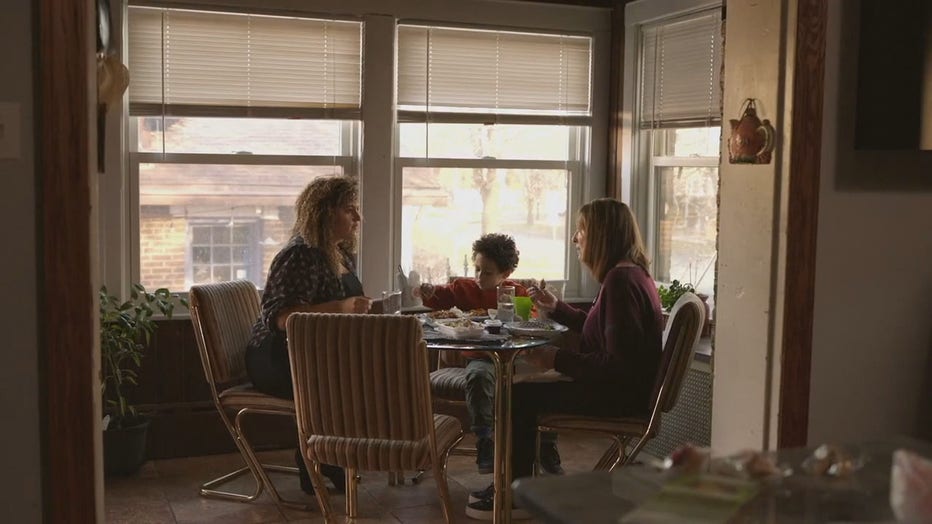 "Sam" is the son of one of the main characters.

"I would say that I had a lot of fun because acting with other people is really fun," said Kingston.

Kingston enjoyed one scene in particular.

"The one where I peed my pants. I fainted and peed my pants because that one was really funny," said Kingston. 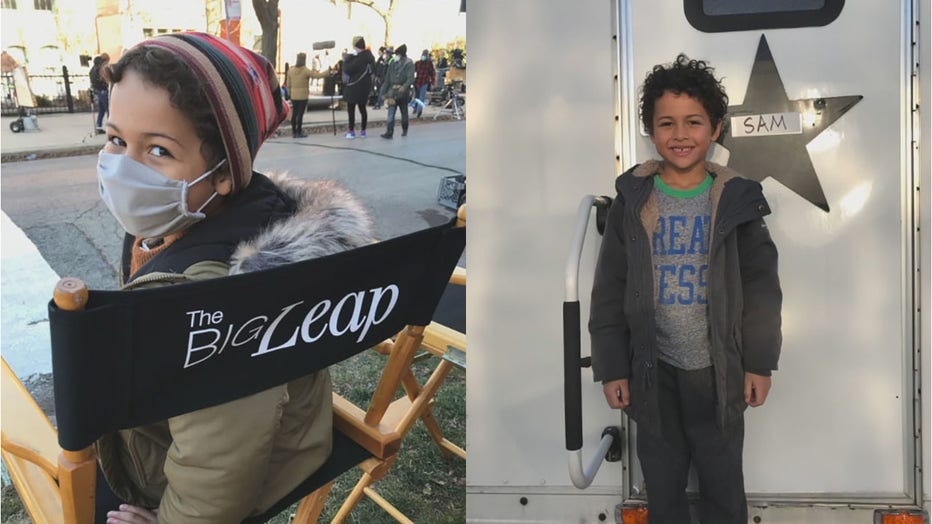 Miskel said acting is treated as any other activity. With Kingston's older brother and sister also involved in acting, it is important the family stays grounded.

"We don’t take ourselves too seriously here, so I think that’s part of it, too. They know that if they like it, that’s great, and if they don’t, that’s fine, too," said Miskel.

Allowing the first grader to have other hobbies – like flag football – and look forward to "The Big Leap" big premiere.

"I think they’re gonna like all the actors, the dancers and all those people that do all the work," said Kingston.

A Menomonee Falls sophomore is already effecting change, not just for himself but for so many others in his community.

The number of COVID-19 tests Milwaukee-are providers are administering daily has risen dramatically over the last month. That higher demand is impacting consumers looking for fast results.