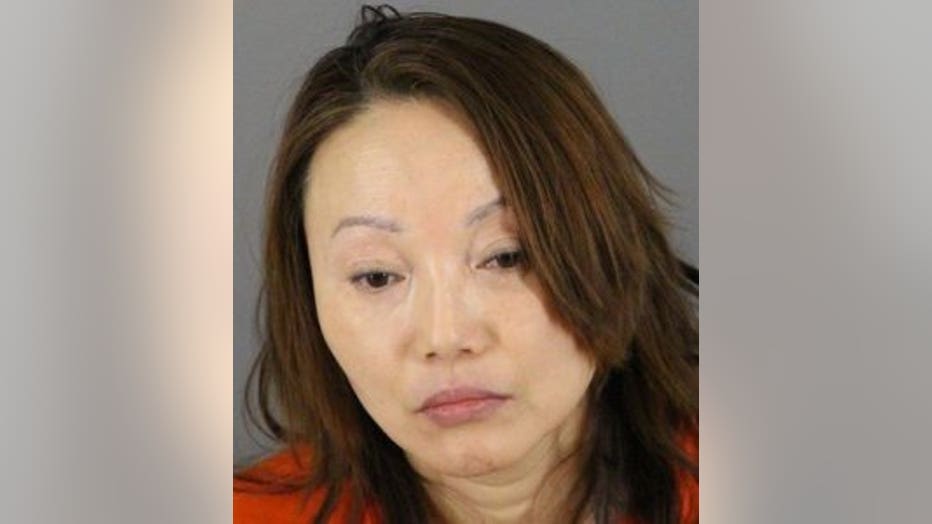 WAUKESHA -- A 56-year-old Chicago woman faces a felony charge of keeping a place of prostitution in New Berlin. The accused is Jing Zhang.

According to the criminal complaint, on April 14, 2016, New Berlin police learned an anonymous caller informed them that he had paid money for a massage at "Asian Massage and Reflexology" on W. Greenfield Ave. -- and during the process, the masseuse started to touch him inappropriately. The complaint says the "masseuse indicated that if the caller paid her more that she would perform additional sexual favors for him."

A detective assigned to follow-up on the complaint found advertisements for the massage business. The detective found an ad that included the following wording: "3 NEW HOT GIRLS" and "there are new hot girls that change every two weeks, VIP rooms, table showers, and body rubs." 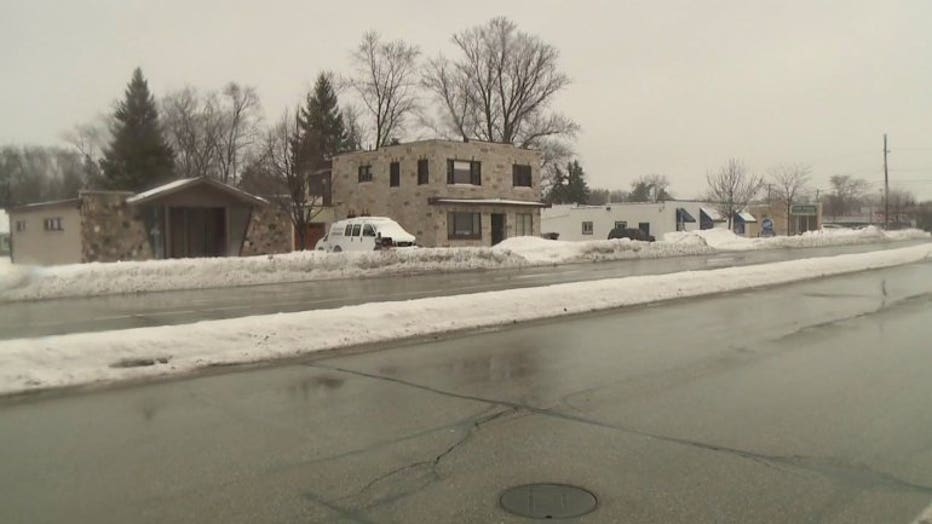 The same CI returned to the business in August 2017. Again, there was inappropriate touching, the complaint indicates -- and this time a second masseuse appeared and also became involved in the massage. Again, the masseuse "attempted to negotiate extra payment." 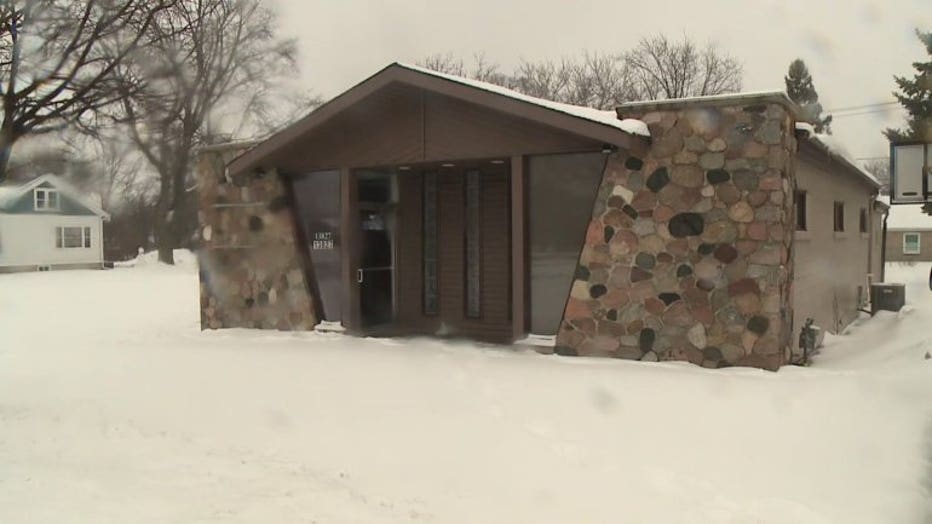 In October 2017, the criminal complaint says a CI again entered the business on W. Greenfield Ave. and received services that included inappropriate touching. The masseuse, who was this time identified as the defendant, "attempted to negotiate an upcharge" for the services. 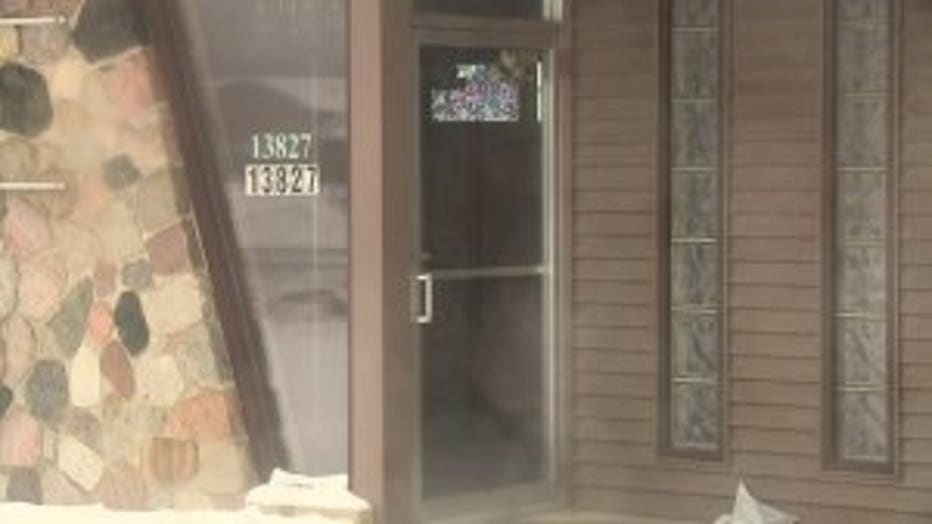 A search warrant was executed on the New Berlin business in December 2017. Officers interviewed a client who described the services he had received -- which included inappropriate touching.

"As far as I knew it was a massage parlor, I didn't know nothing more about it," said Daniel Burk, the owner of Nickel's Pub in New Berlin next door. "I have customers who would go over there and never said anything about prostitution."

Burk and his business neighbors just can't believed what happened in this case.

"My wife walked in there, and she looked around, and she walked right back out. She said there`s something going on in there," Burk said. "To most of us around here it was just another building on the block."

The complaint against Zhang was filed on Feb. 15, 2019. She is due to make her initial appearance in court on Monday, March 4. 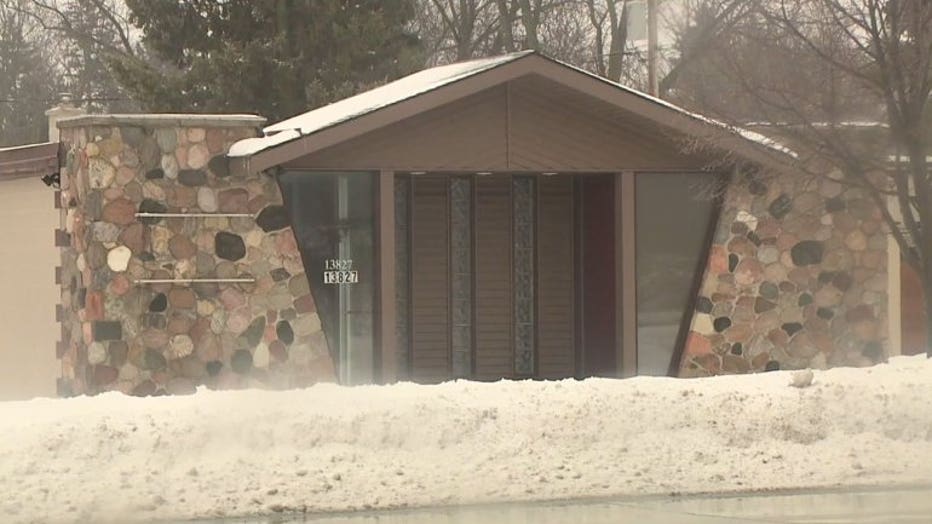