CHICAGO - Chicago rapper Tray Savage was shot to death Friday morning while he was driving in Chatham on the South Side. 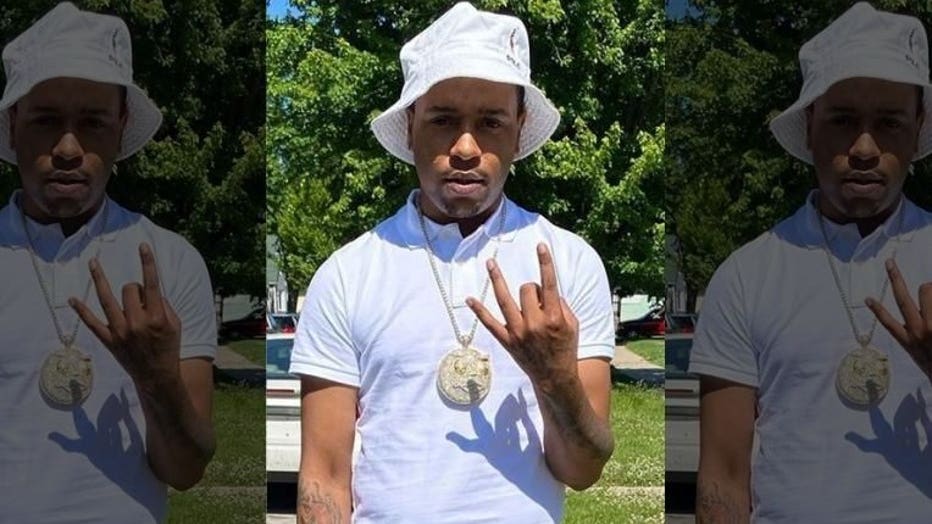 The 26-year-old had just dropped off his girlfriend in the 8100 block of South Evans Avenue about 11 a.m. when shots rang out, Chicago police said.

Hit in the neck and shoulder, Savage continued driving, striking three cars, police said. He was taken to the University of Chicago Medical Center where he was pronounced dead.

The Cook County medical examiner’s office identified him as Kentray Young, which is Savage’s birth name. Savage lived in the same neighborhood where he was shot.

Witnesses reported seeing a white SUV, possibly a Mazda, in the area at the time of the shooting, police said. That vehicle was last seen on Cottage Grove Avenue.

No one is in custody. Area Two detectives are conducting a homicide investigation.

Savage was an associate of rapper Chief Keef and part of Keef’s Glo Gang collection of rappers. Savage’s 2014 single, “Trap,” was described by the website Hot New Hip Hop as “precisely the kind of hard-hitting street anthem that enthusiasts have come to love and expect from these Chicago emcees.”