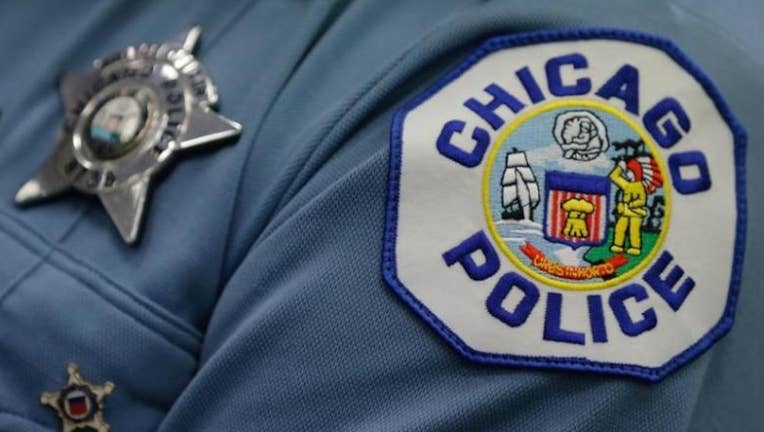 CHICAGO (AP) - The Chicago Police Department has received more than 500 complaints against its officers since late May, when demonstrations broke out in the wake of the death of George Floyd in Minneapolis.

Police officials said eight officers have been stripped of their police powers since that time due to the complaints.

Details of the conduct that led to the officers being stripped of their powers were not immediately available. However, officials say some officers working the demonstrations were accused of verbally abusing protesters, denying them access to attorneys, and carrying out improper searches among other allegations.

The number of complaints was revealed by Sydney Roberts, head of Chicago’s Civilian Office of Police Accountability during City Council budget talks.