MILWAUKEE -- 17-year-old Raymond Barfield of Milwaukee now faces multiple charges tied to his alleged escape from a police van as well as a police pursuit that ended in a crash -- incidents that occurred in September.

At the young age of 17, Barfield has quite an arrest history, which includes several charges related to violence. 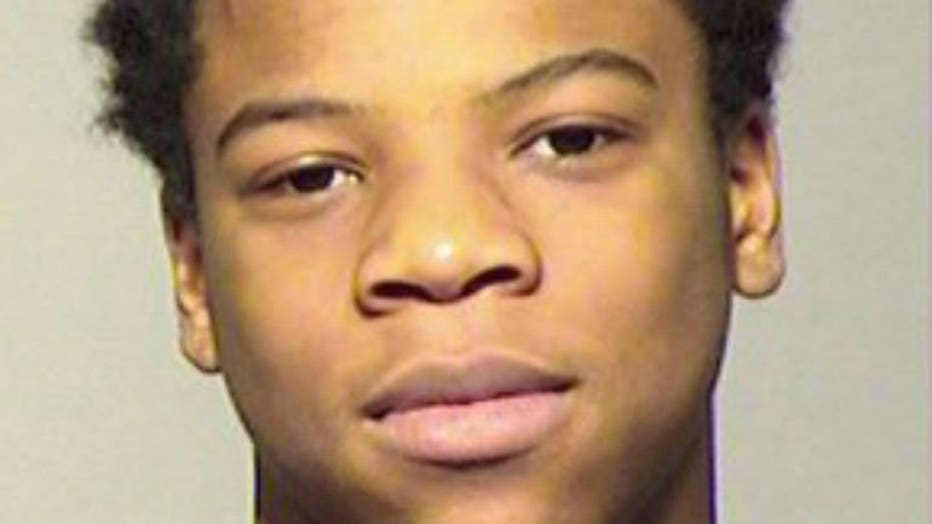 Barfield faces the following criminal charges in the latest case filed against him:

When he made his initial appearance in court in this case on Tuesday, he was handcuffed, wheeled into court in a wheelchair and surrounded by four deputies.

According to the criminal complaint, the first two charges are associated with an incident on Sunday, September 11th. Officers on patrol just south of 35th and Florist noticed "three male subjects applying tint to the windows of a vehicle parked" in an alley. Barfield was apparently sitting in the driver's seat of the vehicle. Police say it was listed as stolen by the owner. 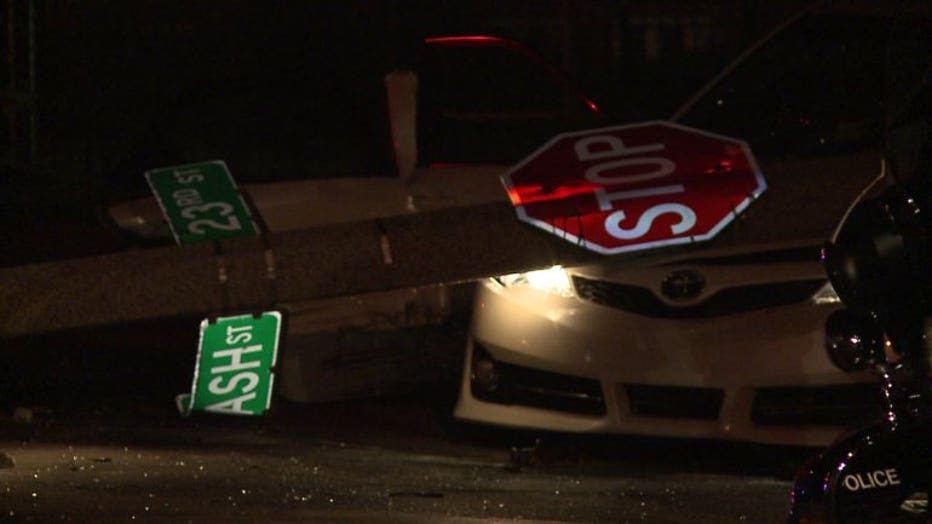 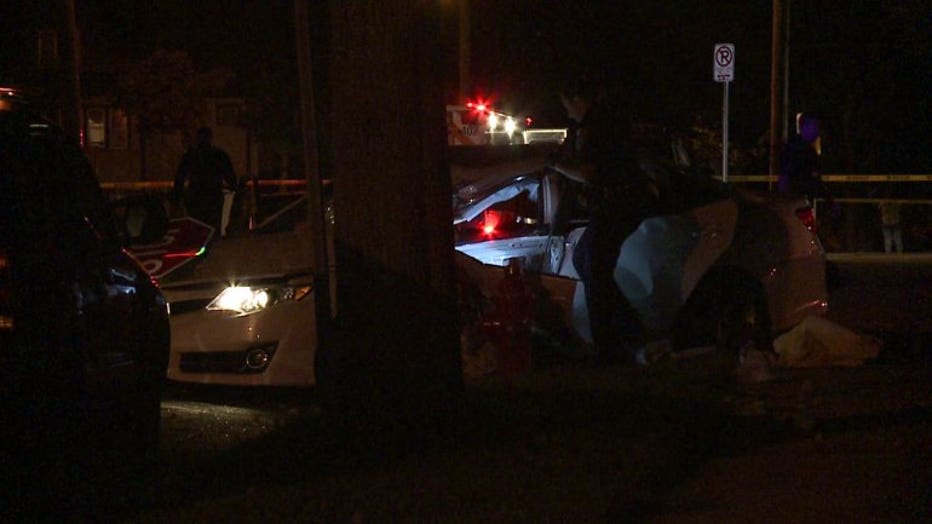 During Barfield's initial court appearance Tuesday, probable cause was found for further proceedings in this case. Cash bond was set at $25,000 -- and a preliminary hearing was scheduled for October 12th.

Barfield has another open case out of Milwaukee County, filed in July.

He has a scheduling conference set for October 26th, and a jury trial set to begin in December.