MILWAUKEE -- Two men have been charged in connection to the stabbing death of 32-year-old Shawn Ostrom. Ostrom was murdered early Monday, August 29th on Milwaukee's lower east side following an argument. 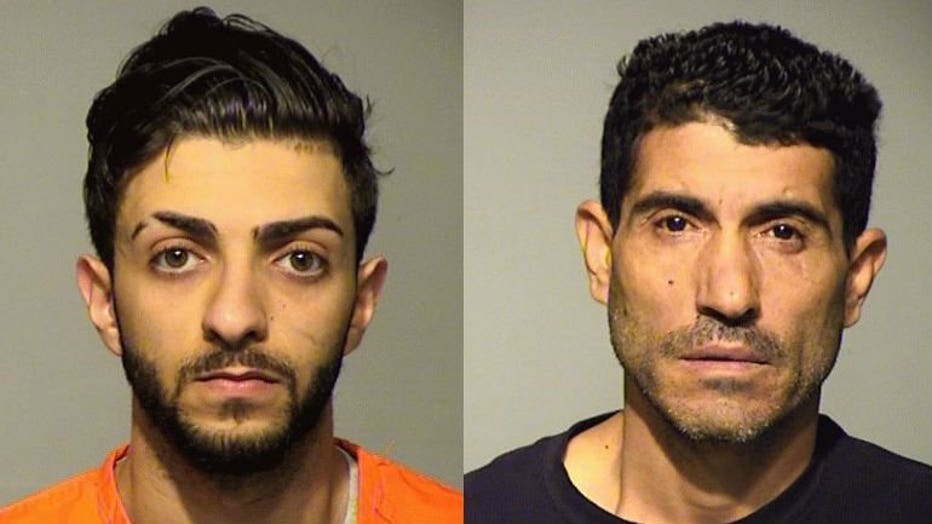 Police say it appears an argument led to the stabbing near Pulaski Street and Arlington Place around 12:45 a.m.

According to a criminal complaint, 20-year-old Sami told officials both he and Chabbouh were drinking at Thurman's 15 bar located on Arlington Place, when the two walked outside to smoke cigarettes.

Officials say while standing outside, Sami told officials he heard a "smack sound" and observed Chabbouh's head moving as if he had been punched. Sami said he then observed Ostrom running away. 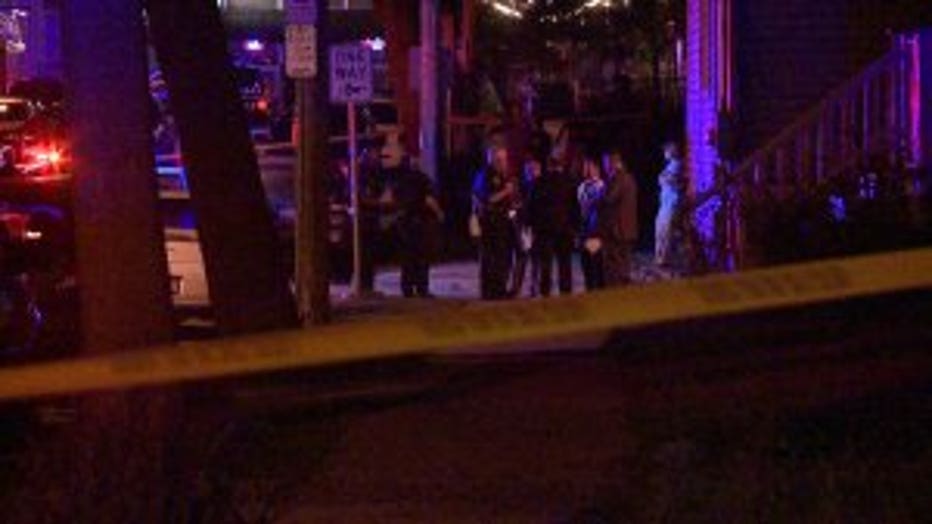 Fatal stabbing on lower east side

In the criminal complaint, Sami told authorities he started chasing Ostrom and eventually caught up with him in the middle of the street.

Sami stated to police Ostrom stopped and kicked him in the stomach, at which point Sami trapped his legs and took Ostrom down to the ground and the two began fighting.

According to the criminal complaint, Chabbouh caught up with the two fighting and began punching Ostrom.

Sami stated to officials that he started to get angry so he pulled out a black Smith & Wesson folding knife and began "flailing back and forth" at Ostrom. 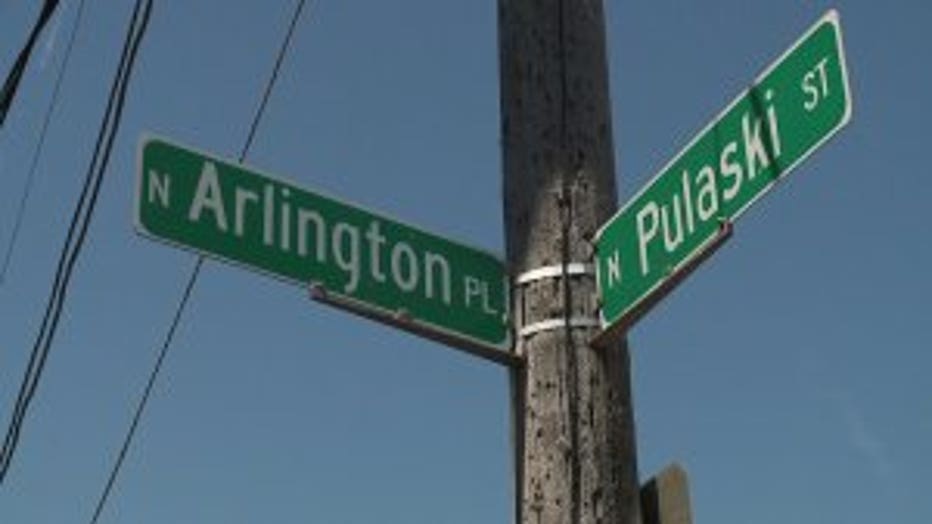 In the criminal complaint, Sami told authorities he felt the knife cut into the victim about four times -- although he does not believe he did any stabbing motions.

Ostrom was able to run from the scene and attempted to hide between two vehicles.

According to the criminal complaint, Sami and Chabbouh then left the scene and drove to the Walgreens located on Brady Street to buy cigarettes. 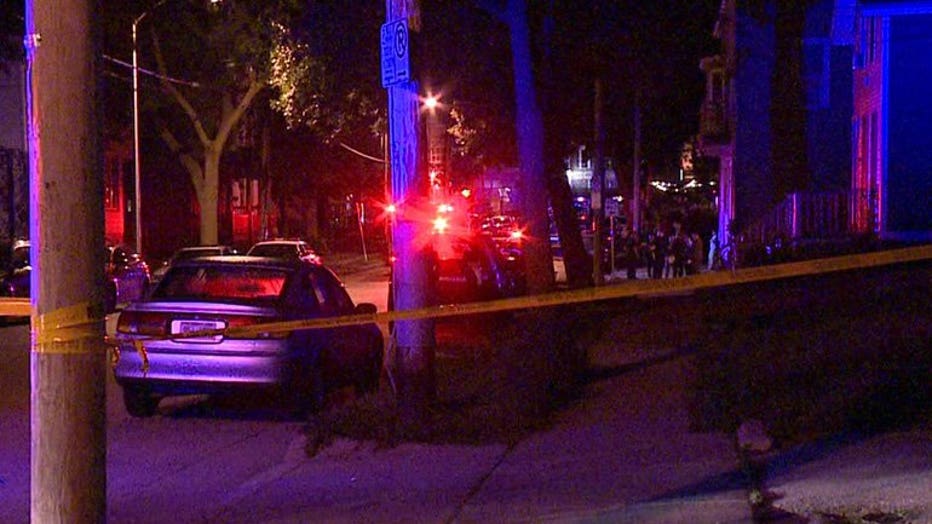 The two were later arrested in connection to the stabbing -- and police recovered the knife inside their car.

The victim, 32-year-old Shawn Ostrom. served as a chef at the Pfister Hotel.

A hotel spokeswoman said in a statement:

"We have lost one of our respected colleagues and work family members.  Our hearts and prayers go out to his family and friends."