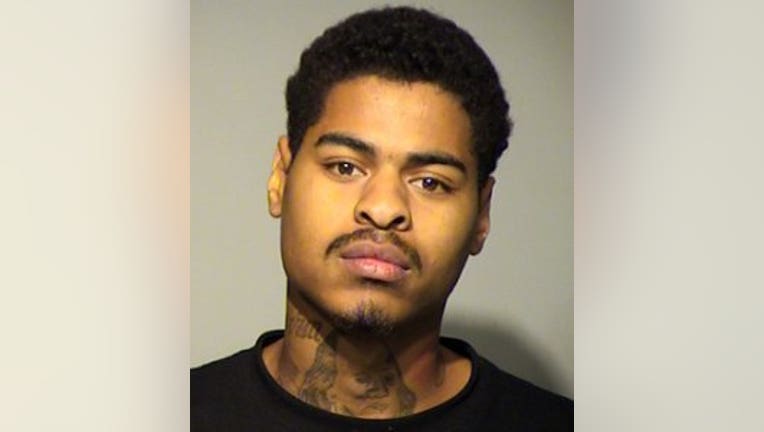 MILWAUKEE -- 24-year-old Dennis Brookshire of Milwaukee is now facing charges in connection with the fatal shooting of Lamar Raglund. It's a crime that took place near 22nd and Keefe on Monday, August 29th.

Brookshire is faces the following charges:

The criminal complaint indicates Raglund was in a vehicle that was taking part in a funeral procession on August 29th. Raglund was driving and there were two other people in the vehicle. 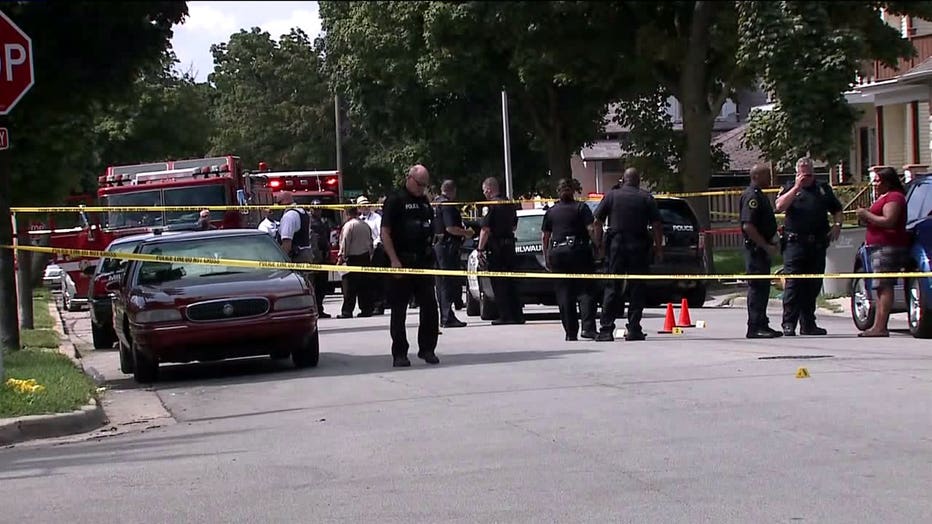 On their way to the graveyard, "they passed 22nd Street and observed a white, newer, small SUV traveling southbound that stopped at a stop sign." The SUV apparently turned behind the three of them and "drove up on Lamar's side of the eastbound lane." One of the persons inside Raglund's car "then observed the front passenger, who he later identified via a photo array to be...Dennis Brookshire produce a firearm." The complaint indicates Brookshire "immediately started shooting several rapid gunshots at him."

If convicted on the reckless homicide charge, Brookshire faces up to 60 years in prison.

He made his initial appearance in court on Monday, October 3rd. A preliminary hearing was scheduled for October 11th. 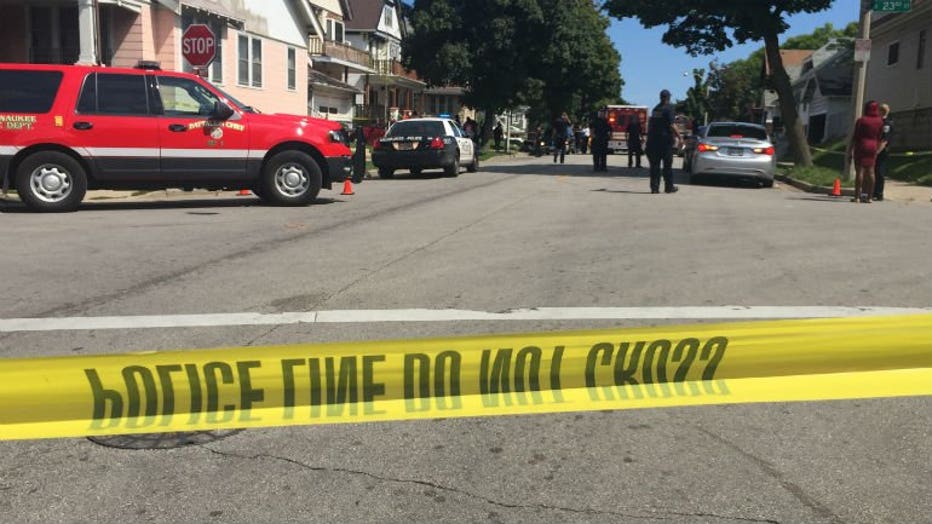 Fatal shooting at 22nd and Keefe