MILWAUKEE COUNTY -- An alleged wrong-way drunk driver who was involved in a head-on crash on I-43 in Greenfield on March 6th has been charged with second degree recklessly endangering safety. 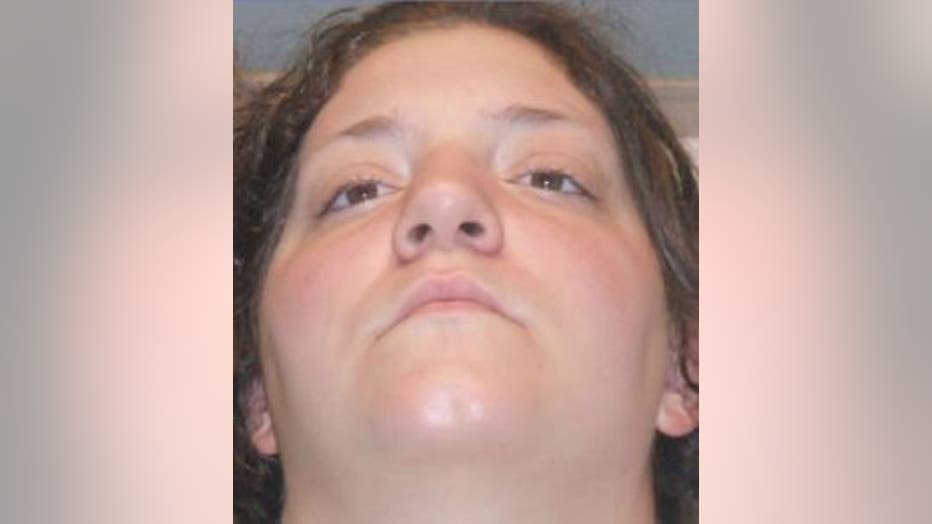 The accused is 24-year-old Shannon Buhler of West Allis.

According to the criminal complaint in this case, around 2:30 a.m., two Milwaukee County Sheriff's deputies in a marked squad headed westbound on I-43 near 92nd Street in Greenfield observed a set of headlights headed eastbound in the westbound distress lane at a high rate of speed. The deputy who was driving maneuvered the squad in order to avoid a crash.

Upon arriving at the scene of the crash, the deputies observed a vehicle that had rolled down an embankment. Deputies made contact with the driver, Buhler, who was complaining of arm pain. The complaint indicates the deputies detected a moderate odor of alcohol coming from Buhler, along with glassy eyes and slurred speech. 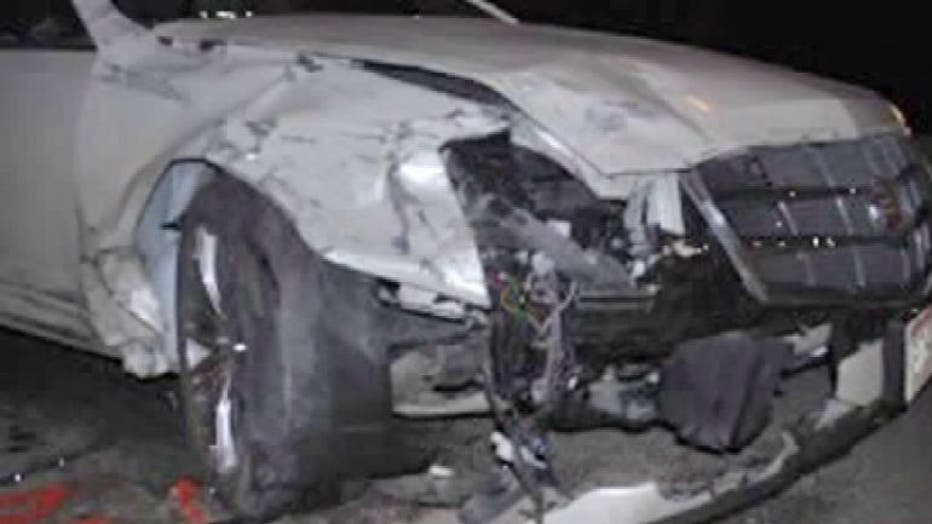 The driver of another vehicle involved in this crash was complaining of knee pain. Her vehicle suffered moderate damage to its front passenger side. This person told deputies she was headed westbound when she saw a vehicle headed toward her. The wrong-way vehicle hit a box truck, bounced off the truck, and then hit her vehicle, before spinning out and rolling down the embankment. 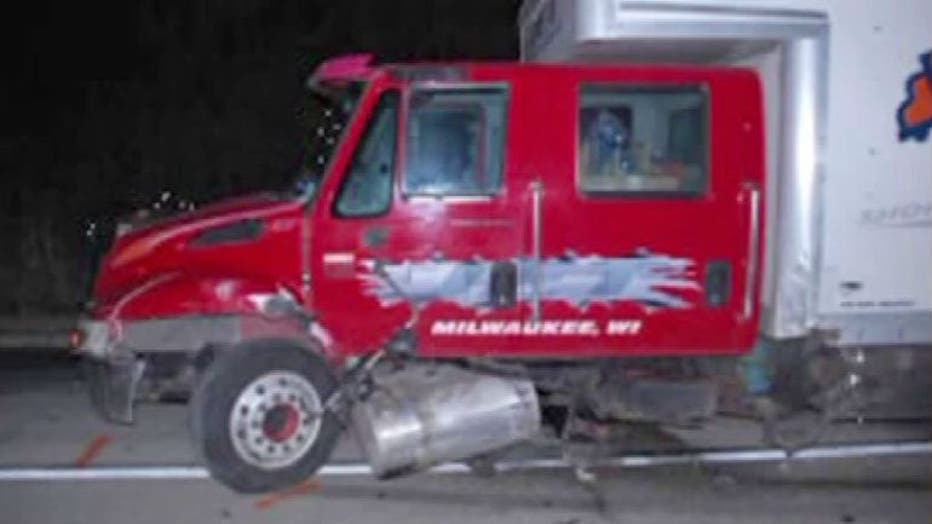 As a result of this crash, the freeway was closed -- with all westbound traffic forced to exit at 76th Street.

Buhler had to be removed from her vehicle by fire department personnel. 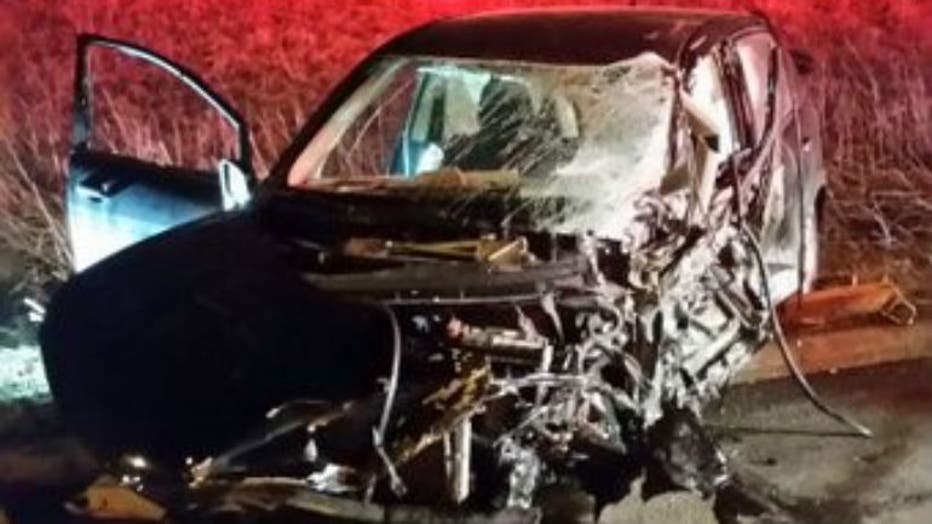 She was unable to perform field sobriety tests due to her injuries.

She was placed under arrest for OWI, and taken to the hospital for a blood draw. An analysis determined Buhler's BAC to be .211.

The crash was captured by State Traffic Operations Center cameras.

That video shows Buhler enter the freeway at I-894 and National Avenue by driving up the off-ramp at freeway speeds -- continuing to drive southbound in the northbound lanes of 894. As the vehicle reaches the Hale Interchange, it nearly strikes the deputies' squad before rounding the curve and colliding with the box truck and the other vehicle, and rolling down the embankment.