MILWAUKEE -- Two people are now charged in connection with a fatal stabbing that occurred in an apartment near 9th and Greenfield on Milwaukee's south side late Friday, June 5th. The victim is identified as 39-year-old Vincent Howard from Milwaukee. 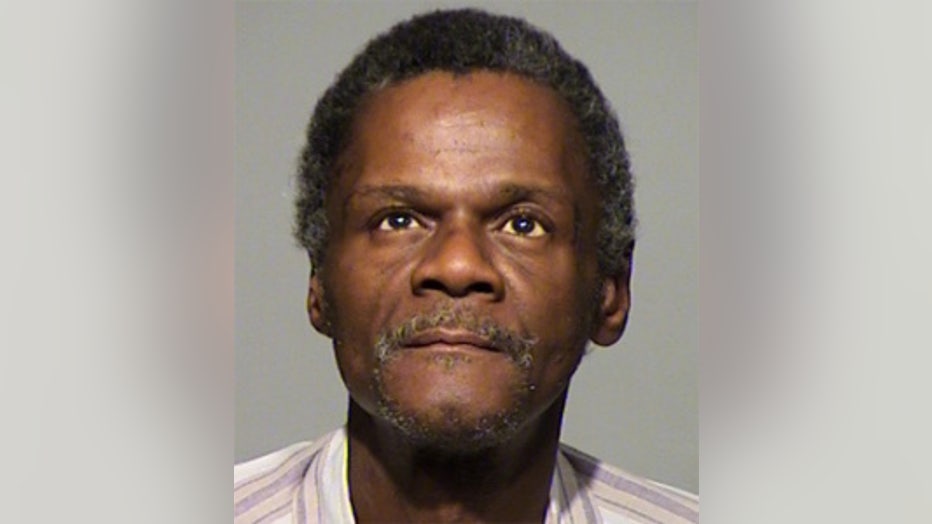 According to the criminal complaint, Vincent Howard was stabbed 22 times. It all apparently started when the victim came to the house near 9th and Greenfield and saw Joseph Howard and a woman smoking crack. Vincent Howard was upset because the woman there owed him money. The complaint says Vincent Howard began yelling at the woman and punched her "in the face several times before running into the kitchen, grabbing a two-by-four" and then hitting the woman with the board. 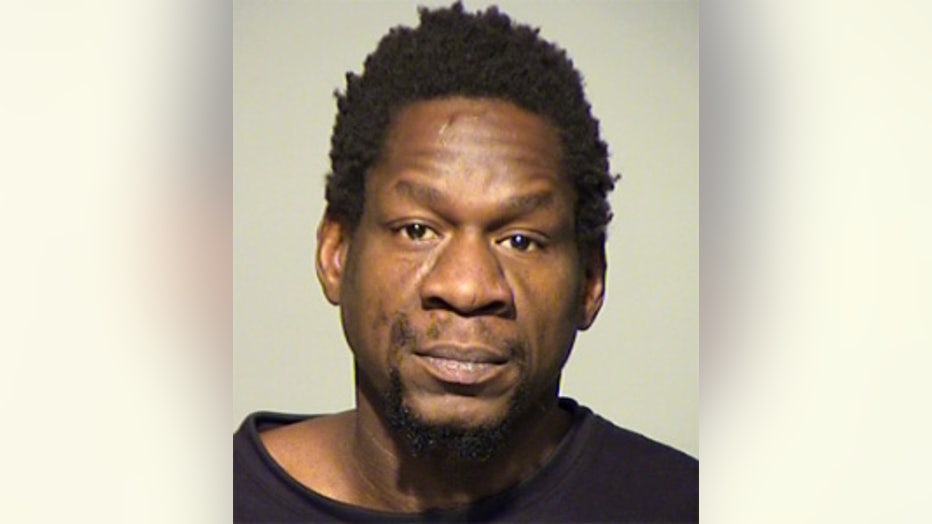 According to the complaint, Emanuel Howard was present during this entire exchange. He admitted lying to police about what happened  -- "and that he had done so at the request of defendant Joseph Howard in an attempt to prevent police from realizing Joseph Howard had committed the stabbing."

If convicted, Joseph Howard faces up to 60 years in prison.

Emanuel Howard faces up to ten years in prison and $25,000 in fines.