SHEBOYGAN COUNTY (WITI) -- A 19-year-old Sheboygan woman has been charged -- accused of having sex with a 17-year-old boy. 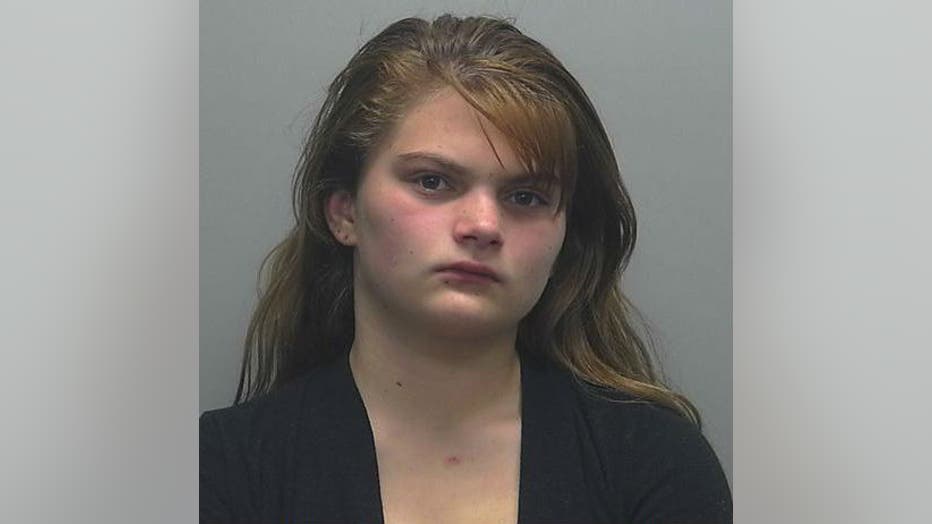 Taylor Kappers faces one count of sexual intercourse with a child.

A criminal complaint filed against Kappers says this month, Sheboygan police received information that Kappers had sexual intercourse with a 17-year-old boy at some point within the last three months -- believed to be sometime in the middle of July.

The complaint says Kappers was placed on probation in June of this year.

The complaint says Kappers told police she and the 17-year-old boy had consensual sexual intercourse at that residence. Kappers described the incident as a "one night stand" -- and said this was the only time it happened.