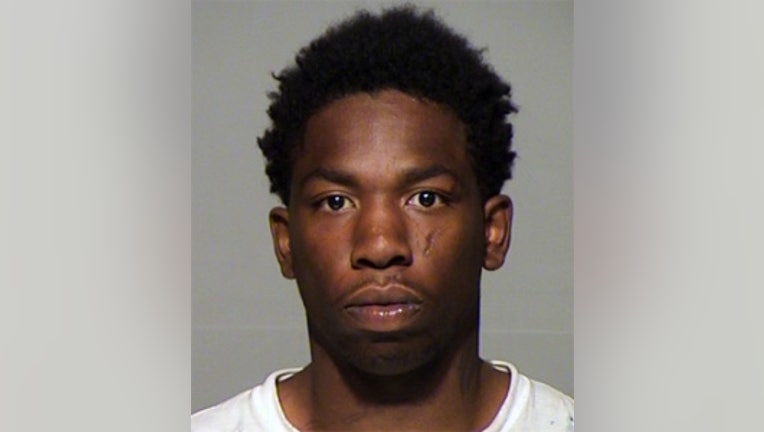 MILWAUKEE (WITI) -- 18-year-old Richard Littlejohn of Milwaukee was charged on Thursday, August 28th with two counts of first-degree intentional homicide, party to a crime for allegedly shooting and killing Darius Parker and Willie Shankle Jr. near 42nd and Villard in April.

According to the criminal complaint, Shankle and Parker were each shot multiple times inside a home on Milwaukee's north side. The Milwaukee County Medical Examiner says both died from their injuries inside the home.

If convicted, Littlejohn faces up to life in prison.