RACINE COUNTY (WITI) -- His rap song posted online serves as a sort-of confession. Now, 15-year-old Tommy Canady of Racine has been officially charged in connection with the murder of 19-year-old Semar McClain. The 15-year-old boy is being charged as an adult. 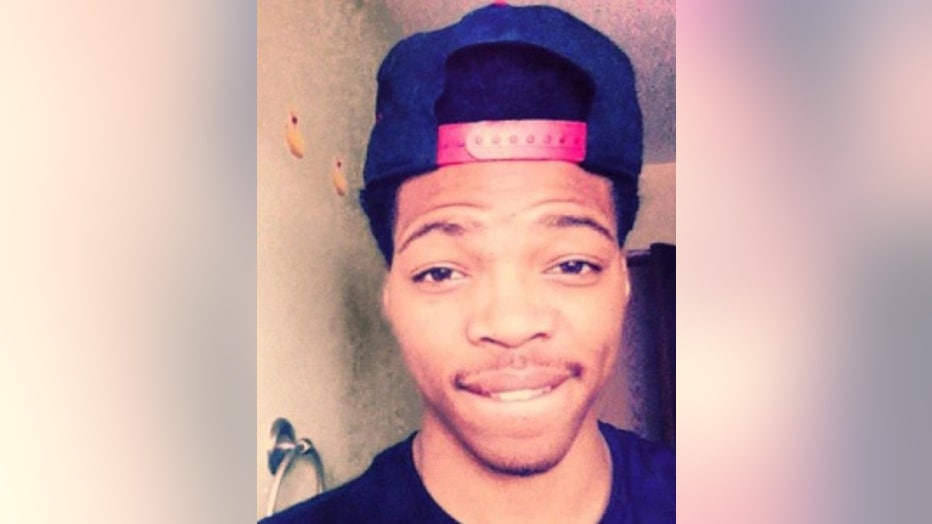 Tommy Canady sat in court on Thursday, August 6th with his head down, as family members of Semar McClain looked on in disbelief.

"Just why? What was your purpose? My brother didn't do nothing to nobody," McClain's sister Semaja McClain said.

McClain was gunned down in an armed robbery incident on July 29th -- near Blake Street and Albert Street. McClain's family members tell FOX6 News he was in town for a friend's funeral -- and now, they're planning for his own.

The criminal complaint filed against Canady says police were dispatched to the 1300 block of Blake Avenue in Racine around 5:00 p.m. on July 29th -- for a report of a man down.

There, they discovered Semar McClain dead of a single gunshot wound to the head. McClain's body was discovered in a backyard in the 1300 block of Blake Avenue -- near an east alley.

The complaint against Canady says an evidence technician with the Milwaukee County Medical Examiner's Office recovered a projectile from McClain's right temple area. 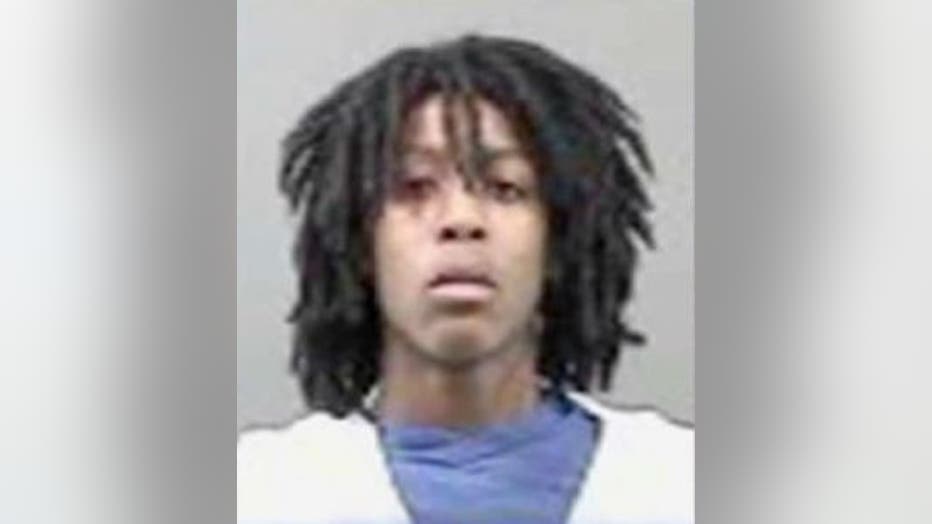 The complaint says in the early morning hours of July 29th, police responded to a shooting in the area of Quincy Avenue and Olive Street in Racine. There, a 15-year-old boy suffered gunshot wounds to his back and face. A projectile was recovered from a garage in the area of this shooting.

The complaint says an additional shooting was reported on July 29th -- in the 1700 block of Green Street in Racine. There, it was learned that a 16-year-old was shot -- and a projectile was recovered from a basement.

The complaint says the third bullet -- from the shooting that occurred on Green Street was from a .380 handgun -- according to the state's Crime Lab.

A second witness corroborated this story, according to the complaint.

On August 6th, the complaint against Canday says investigators executed a "no knock" search warrant at Canady's home -- and recovered the firearms (the .380 handgun and the .38 revolver).

Investigators were eventually contacted regarding a website through which songs can be uploaded (Sound Cloud) -- and investigators observed a profile picture they knew to be of Tommy Canady -- in which he was holding a firearm.

The complaint says investigators were able to determine the firearm was the same .380 handgun recovered from Canady's residence -- and the same firearm that the witnesses told investigators McClain was trying to trade or sell earlier on July 29th.

The complaint says a song called "I'm out here" was posted to the "Sound Cloud" website on July 31st -- two days after McClain was killed.

Investigators listened to the lyrics -- and in this particular song, the complaint says Canady was heart to rap the following lyrics: "get Semar slipping, walking through the alley, (expletive) tried to run like an athlete, but bullets catch (expletive), bullets run track meets, bullet hit the (expletive) head and he falls to his toes, he thinks he's (expletive) now he's getting exposed."

The complaint says the song went on to say: "I'll kill (expletive) real quick and snatch his gold. I'll set you up -- don't get me wrong."

Investigators say there was no firearm found on or near McClain's body -- and there was no cash on him -- but his pockets were pulled out, indicating items had been taken from him during the course of his death -- according to the complaint.

The rap video is something that makes McClain's family members sick.

"You wonder -- how can a person do that and just be okay with it? It doesn't make sense," McClain's sister Semaja McClain said.

Canady's family members, on the other hand, are defending him.

"There's no proof that he did it," Canaday's aunt, Lashekay Hill said.

"He's not no killer. He's loved. I'm his auntie and he was raised right.  He wasn't raised as a killing, violent person as people make him to be," Canady's aunt, Tanicka Farrington said.

Tommy Canady has a preliminary hearing scheduled for August 14th in Racine County.

If convicted in this case, he could spend the rest of his life behind bars.

He has a passion for music, but one song has led to criminal charges against him

He has a passion for music, but one song has led to criminal charges against him