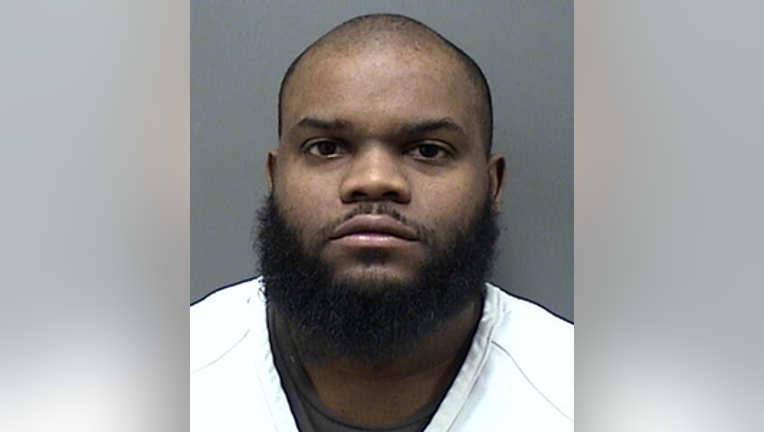 RACINE -- A 36-year-old Racine man has been charged with possession of THC -- his second such offense.

According to a criminal complaint, Marcus Matthews was stopped by police near S Newman Rd and WI-31 on Wednesday, Jan. 15. Officers searched Matthew's vehicle on suspicion of marijuana and found the illegal drugs hidden in a child's sippy cup.

He is due back in court Jan. 22 for his preliminary hearing.