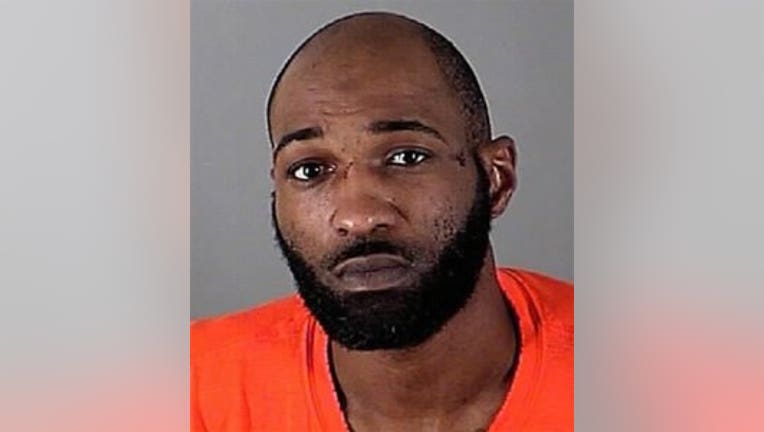 WAUKESHA COUNTY -- A Milwaukee man is charged in a crash that killed his passenger in Menomonee Falls on Wednesday, October 12th.

According to the criminal complaint, Quentin Hazelwood stopped his vehicle in the center lane of I-41 and had put the vehicle in reverse when it was hit from behind by another vehicle.

Hazelwood's passenger was taken by Flight for Life to the hospital where he later died.

Hazelwood told police he saw a bike in the center lane when he slammed on his brakes to stop.

In addition to the one person killed, three other people were hurt. 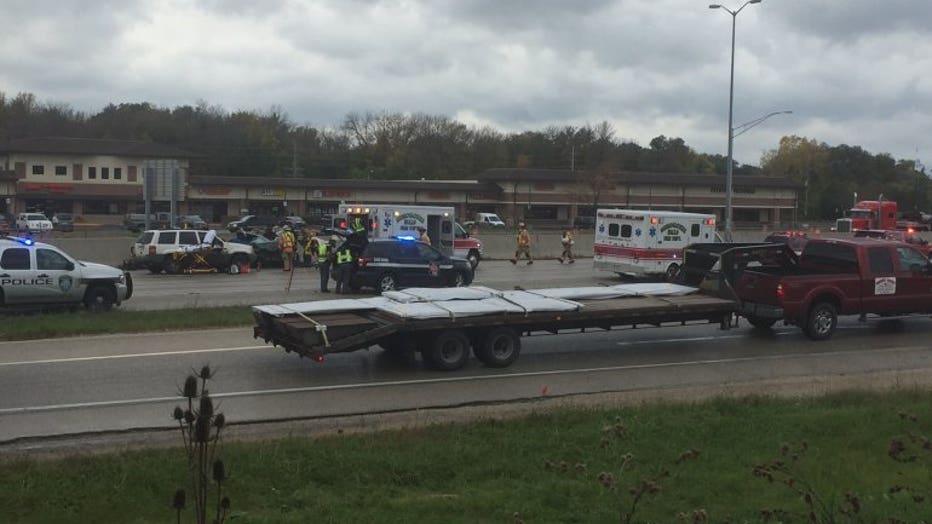