MILWAUKEE COUNTY -- Charges have now been filed against 35-year-old Marcus Lee in connection with a crash that killed a three-year-old girl, and left a four-year-old boy hurt. 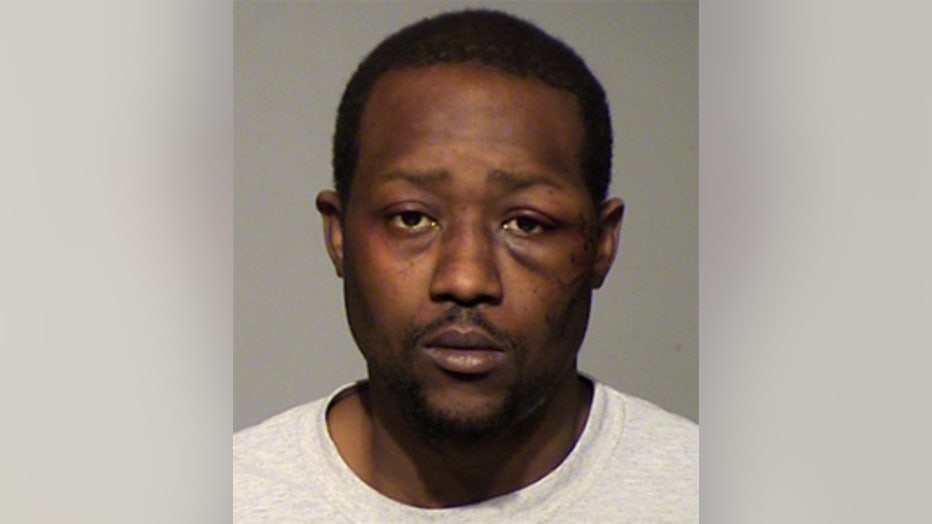 Lee is facing one count of knowingly operating a motor vehicle while suspended, causing death.

He made his initial appearance in court on Tuesday, March 1st, and it was determined he will undergo a competency examination. Lee was wearing a protective vest, and wiped several tears from his eyes during his court appearance.

"Based on my interactions with him and my discussions, I`m going to raise competency at this point," Lee's attorney said.

The crash happened on Thursday, February 25th near Sherman and Teutonia in Brown Deer around 9:30 p.m. 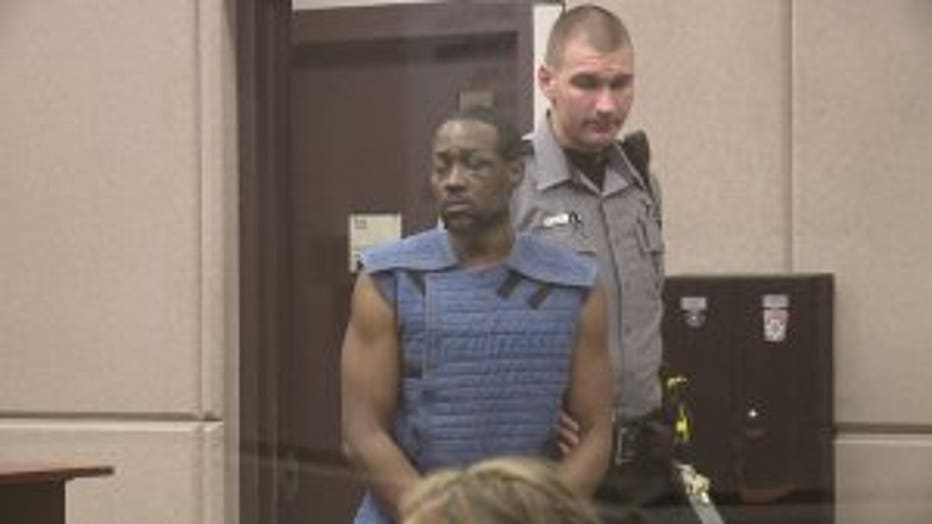 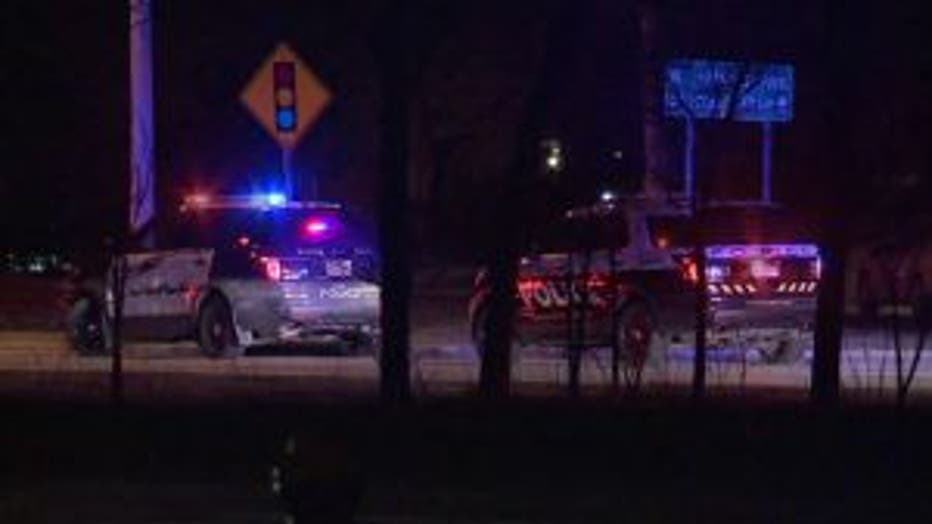 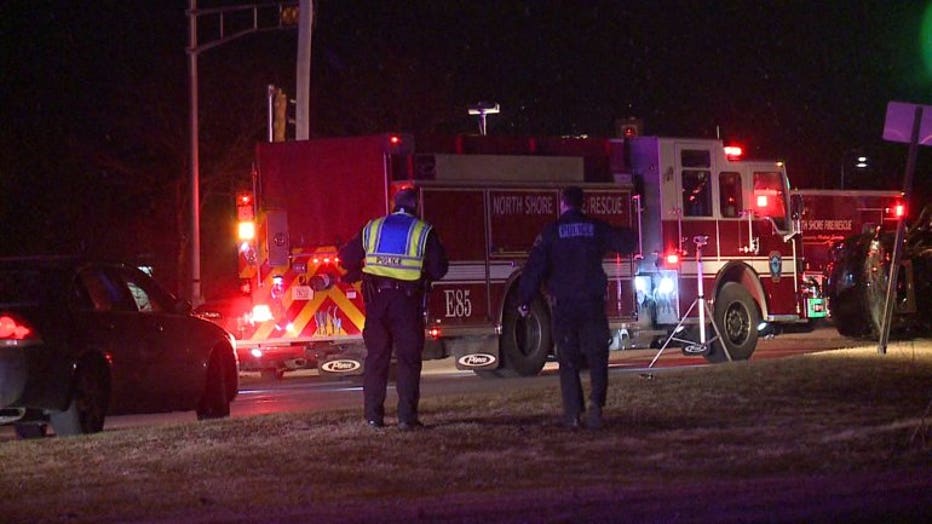 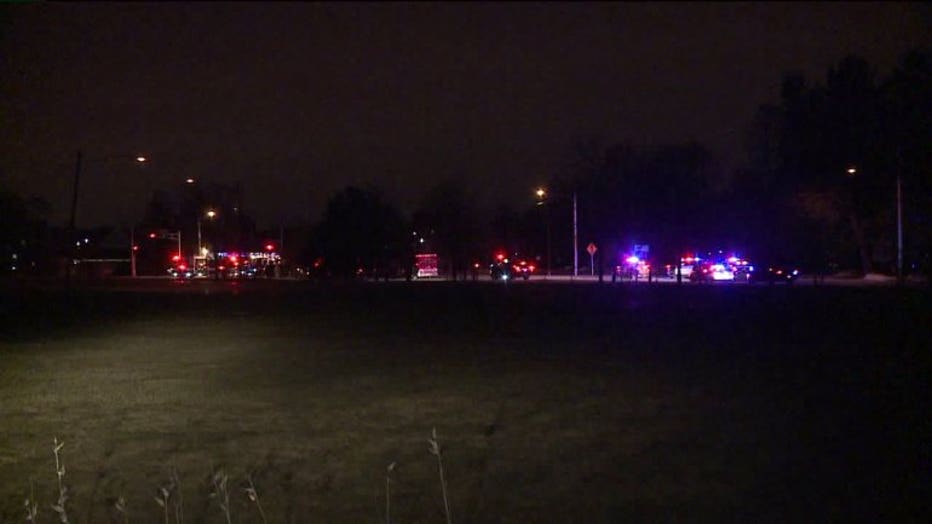 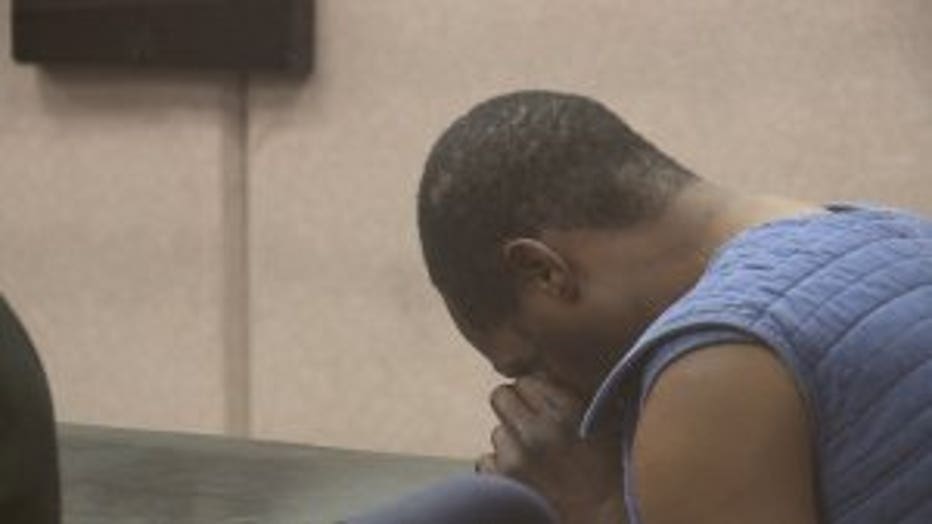 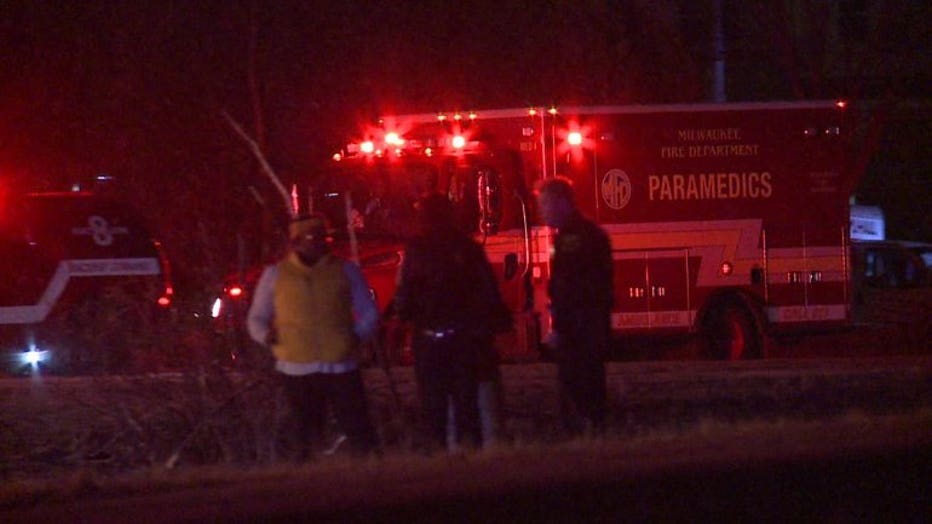 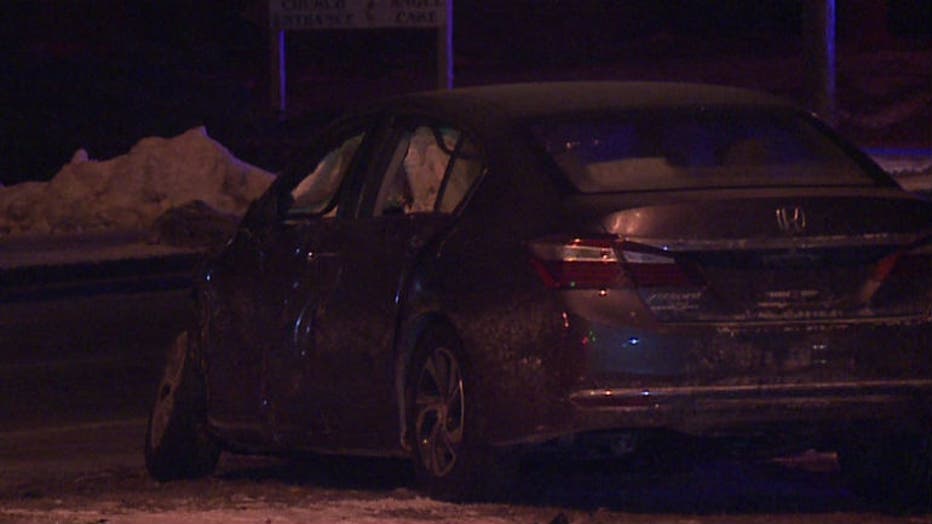