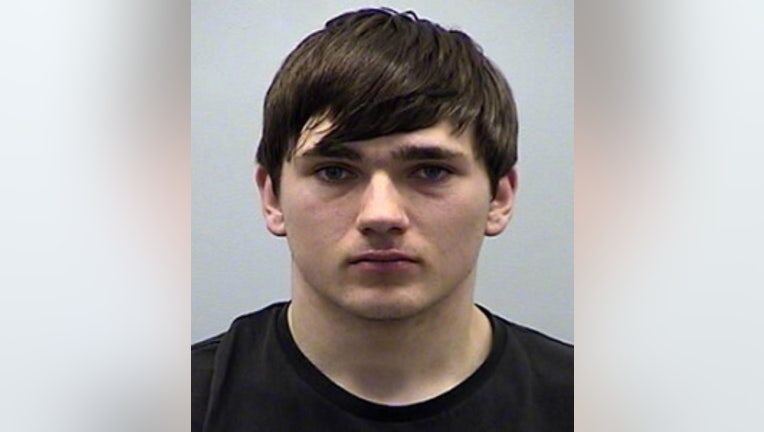 HARTFORD -- A 19-year-old Hartford Union High School student is now charged for allegedly making a threat to his school.

Students were sent home Tuesday afternoon, February 23rd because of an alleged threat of a school shooting Miller made online. Miller was later arrested in Sheboygan County. In his car, there were two guns and ammunition. 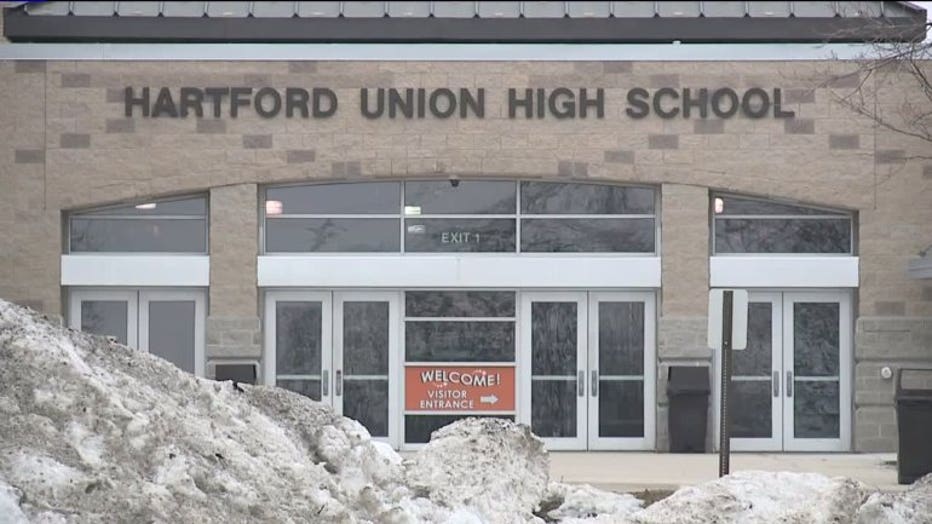