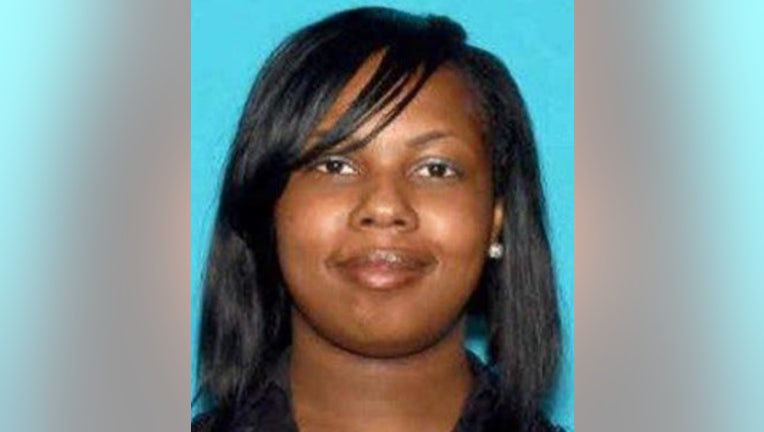 MILWAUKEE -- Milwaukee police are working to track down 24-year-old Shanika Minor for her alleged role in the deaths of Tamecca Perry and her unborn child. Minor is now charged with the crime -- but she is not yet in custody.

Tamecca Perry was pronounced dead inside the duplex at 30th and Auer after sustaining a gunshot wound to her chest.

Perry's unborn child, who was due on March 11th, didn't survive the shooting.

Again, Minor is not in custody at this time. If convicted of the charges against her, Minor faces up to life in prison.

Anyone with information as to Minor's whereabouts is asked to contact police. 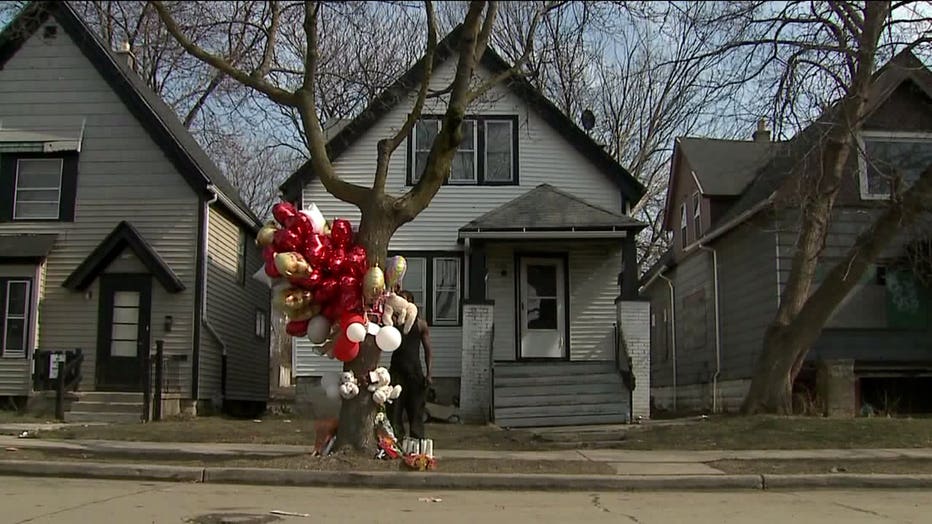