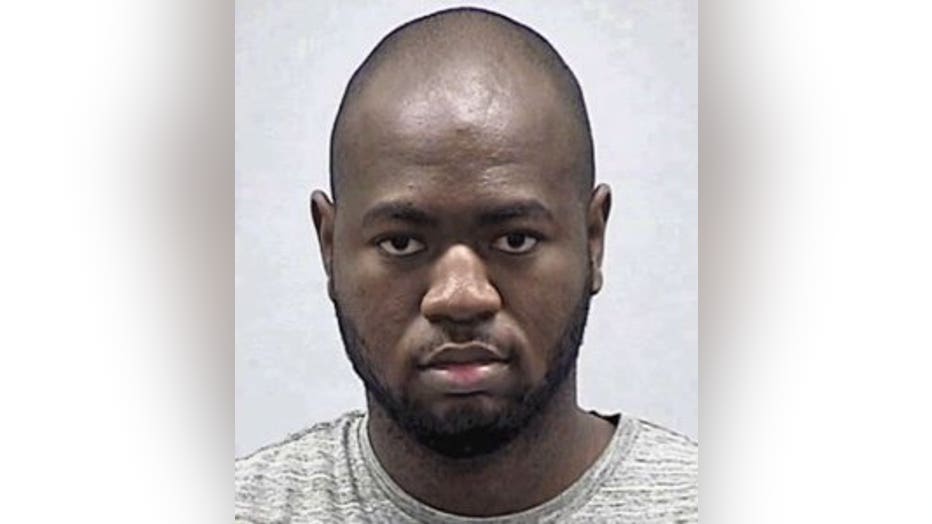 SLINGER -- Prosecutors say a Slinger man was secretly taking photos of a woman inside a dressing room. Kayel Hughes Dominique has been charged in the case, and this isn't the first time he's been accused of doing this.

It's the kind of thing that makes your skin crawl.

As Aimee Bertoni tried on clothes inside St. Vincent de Paul on Washington Street in Slinger, she wasn't alone.

Bertoni says a worker was in the room next to her, holding his phone over the top of her fitting room -- taking photos of her. 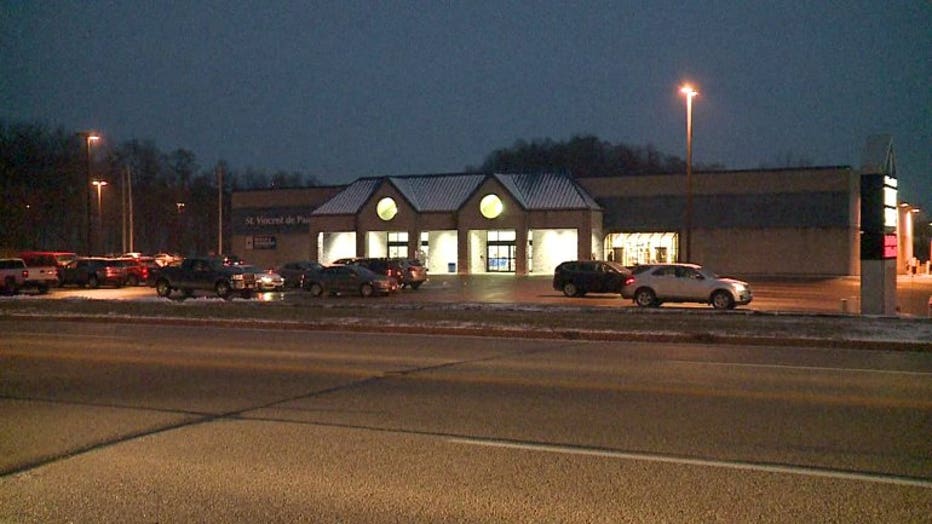 "He said 'hello.' I said, 'I saw your phone.' Then he opened the door, I realized he's a worker," said Bertoni. He was wearing a blue St. Vincent de Paul vest."

Prosecutors say the man is Kayel Hughes Dominique. According to a criminal complaint, Bertoni asked the 27-year-old Slinger man for his phone to look at his photos. 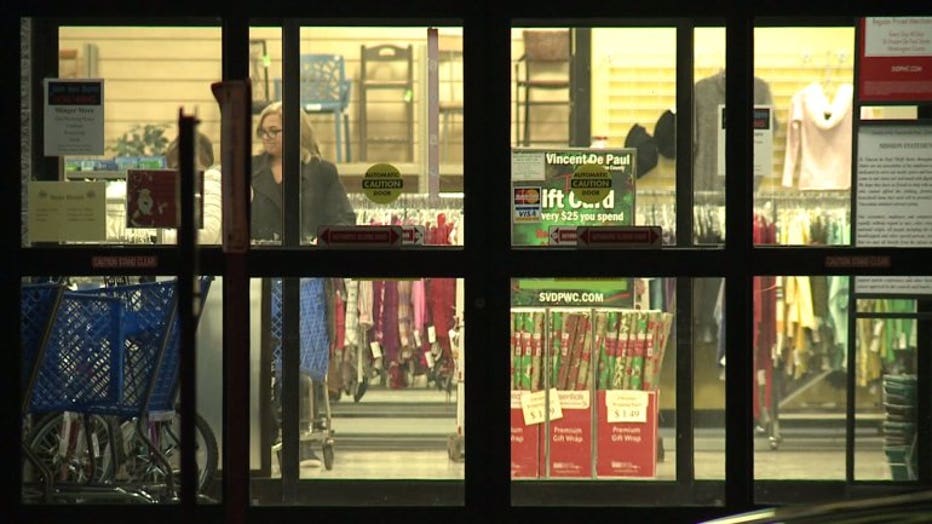 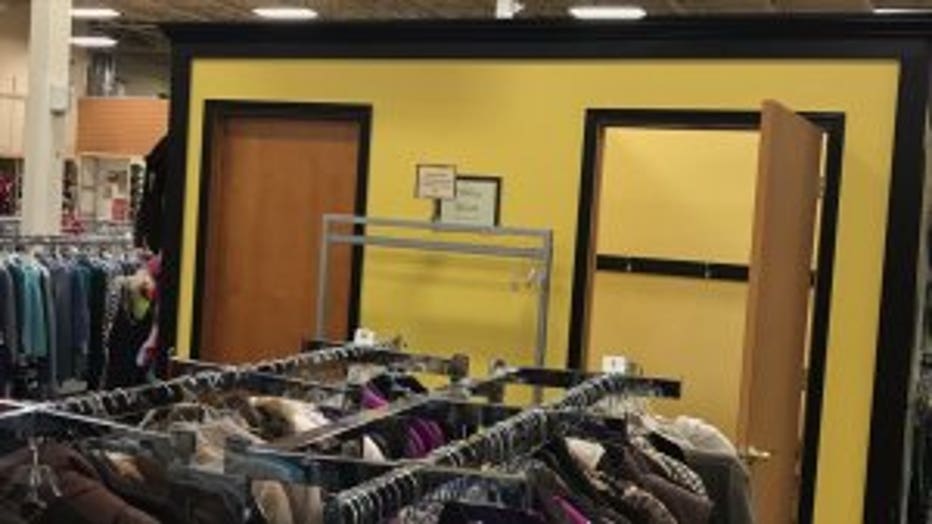 When police confronted him about what happened, investigators say he told them "he was just taking pictures of himself... and sharing them with a friend on Snapchat."

When FOX6 News stopped by his listed address to ask for ourselves, no one answered. 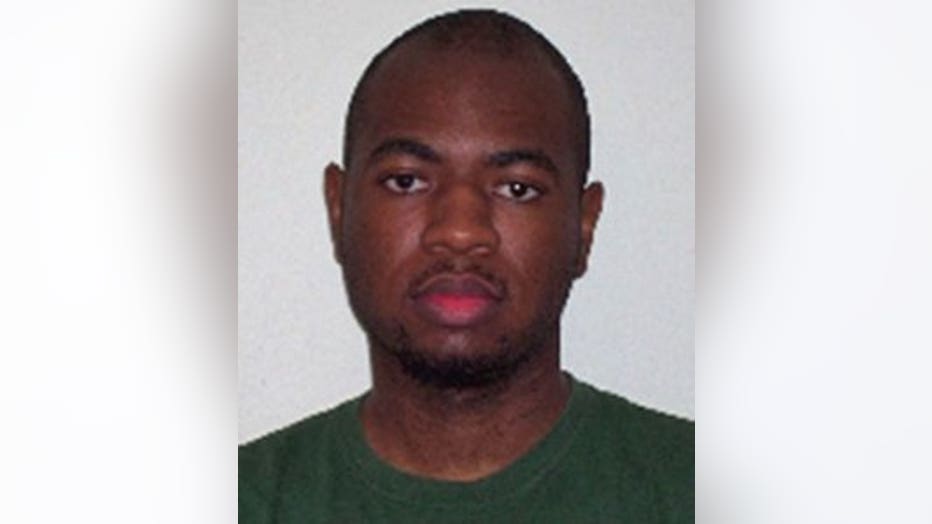 This isn't the first time Hughes Dominique has been accused of secretly taking intimate photos. In 2015, he was charged and convicted of three counts of capturing an image of nudity without consent.

He sentenced to probation and was later placed on the sex offender registry.

He again faces serious charges that could land him behind bars.

FOX6 News reached out to St. Vincent de Paul for a statement and to try and figure out why Hughes Dominique was hired in the first place, but our call was not returned.