MILWAUKEE (WITI) -- A 23-year-old Milwaukee man faces charges in connection with a fatal shooting that occurred near 17th and Greenfield on Thursday, August 28th. 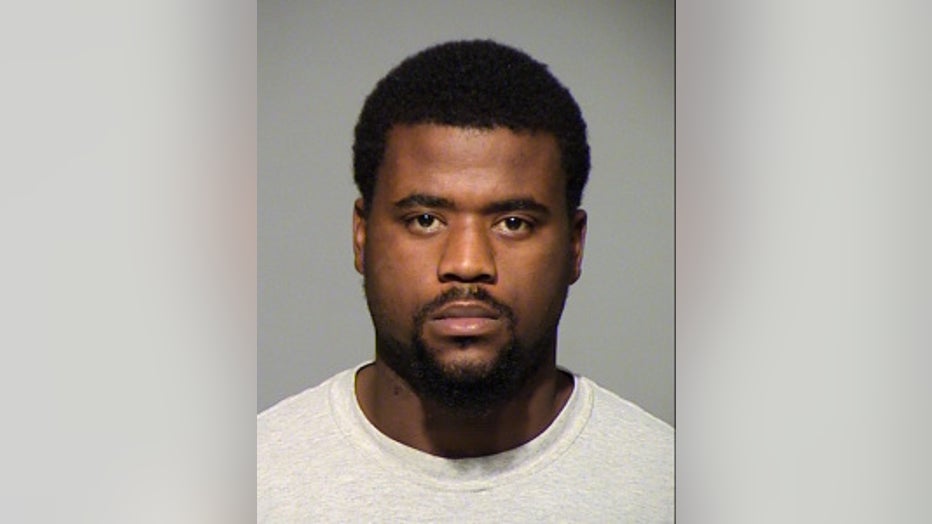 Zachary Bryant has been charged with first degree reckless homicide, use of a dangerous weapon as party to a crime, and possession of a firearm by a felon.

Police were called out to 17th and Greenfield shortly before 9:00 p.m. on August 28th. There, they discovered Maric lying in the street with a gunshot wound to his chest.

The criminal complaint filed against Bryant says Maric had a very faint heartbeat. When rescue officials arrived at the scene, Maric had no heartbeat and no pulse. He was pronounced dead at the scene by the Milwaukee County Medical Examiner's Office.

An autopsy determined Maric died as a result of one gunshot wound to his chest.

The complaint against Bryant says police spoke with an adult witness at the scene, who said she was in the area when she observed two African-American men walking eastbound on the north side of Greenfield Avenue. The witness positively identified Bryant as one of those two men. The complaint says the witness told police she saw Bryant and the other man cross to the south side of Greenfield Avenue and have an encounter with Maric, who was walking northbound in an alley nearby.

The complaint says the witness saw Maric, Bryant and the third man having a brief conversation -- before the witness says she heard a gunshot -- and saw Maric fall to the ground.

The witness says it was then that she saw Bryant and the other man flee the scene, according to the complaint.

The complaint says Bryant was convicted of operating a motor vehicle without the owner's consent (a felony) in a case from 2008.