MILWAUKEE -- Two brothers are accused of stealing catalytic converters. Investigators say they targeted auto shops -- and they found more than auto parts on the suspects. 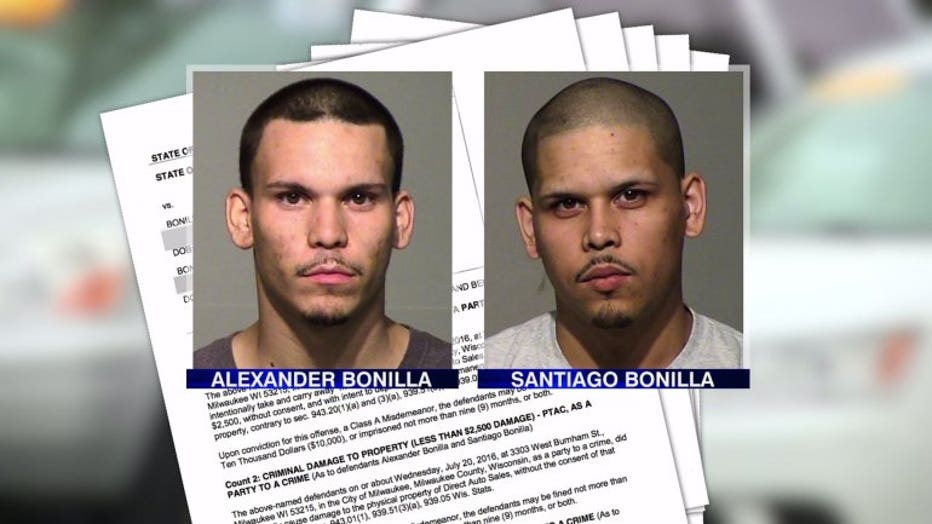 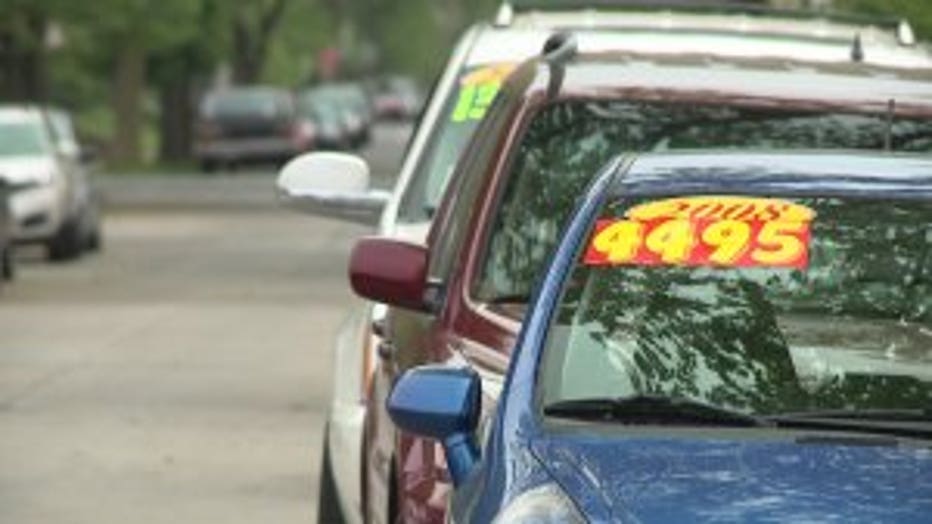 Then in March of this year, investigators say the two committed the same crime at Millennium Auto on W. Forest Home Ave. They were stopped 10 days later. Police found a syringe and a sawzall in the truck -- but they were never arrested.

It wasn't until last month when the two were spotted in a Greenfield Target parking lot. Surveillance video showed the two pull up to a Honda and steal the catalytic converter. 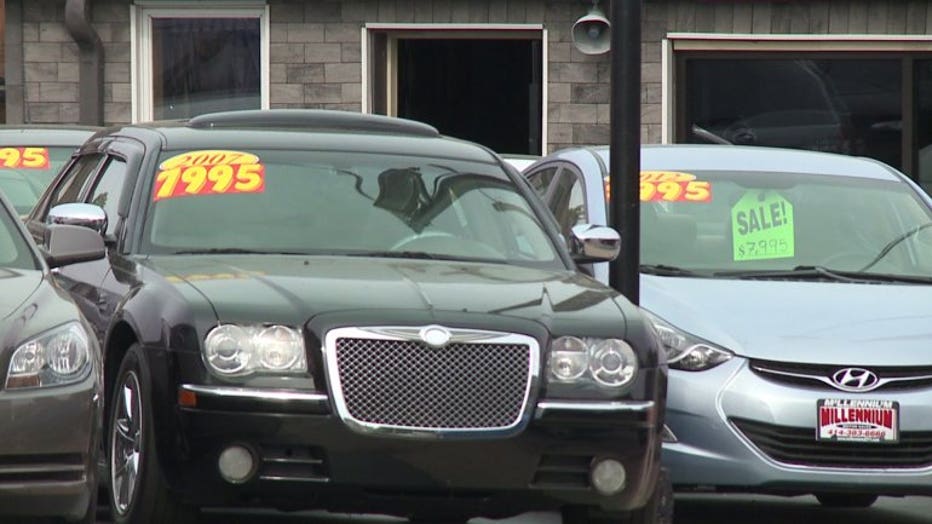 If convicted, the brothers could spend more than five years in prison and $60,000 in fines. 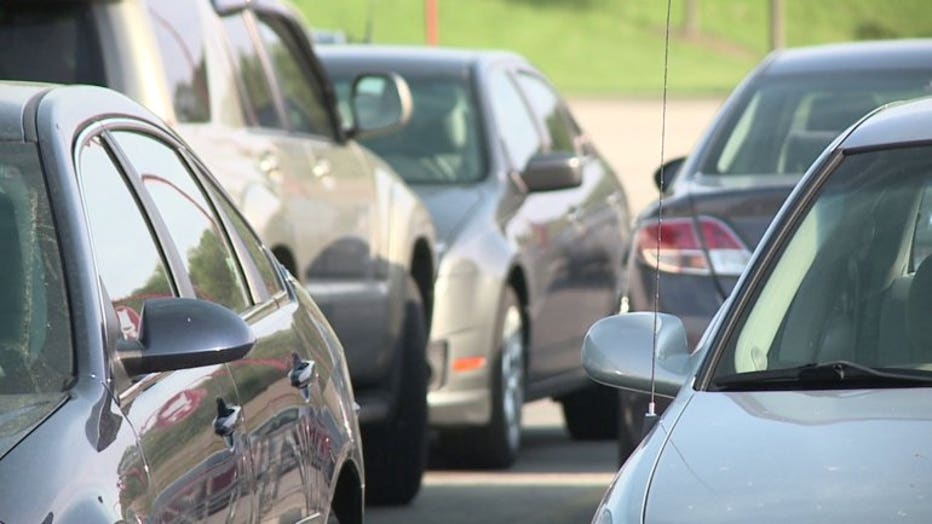