MILWAUKEE -- Two months ago, police linked a suspect in an unrelated robbery to the shooting death of 19-year-old Erika Walker. Now, Jovan Mull has been criminally charged. 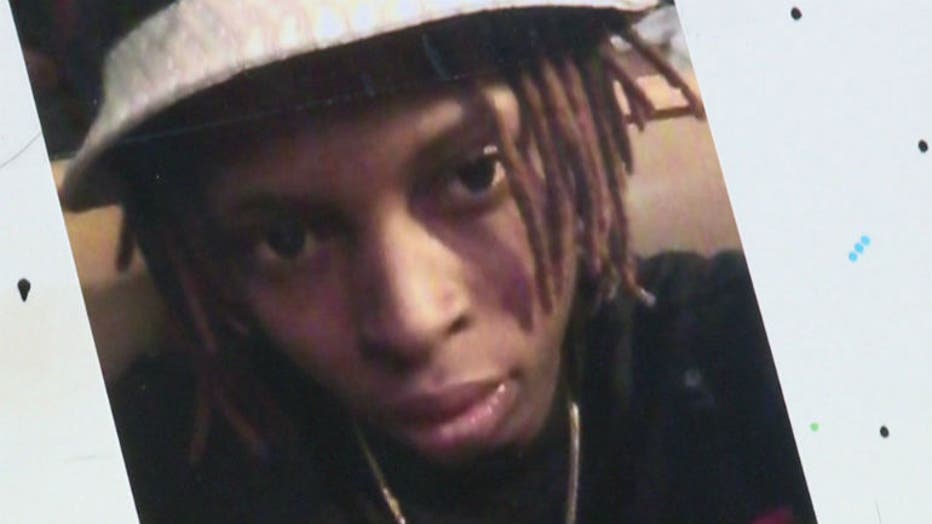 Erika Walker was shot and killed at a house party near 35th and Auer on March 7th.

18-year-old Jovan Mull has been charged with first degree reckless homicide in connection with Walker's death.

A criminal complaint filed in the case says police were dispatched to a home in the 3200 block of N. 35th Street on the morning of March 7th. There, they determined someone had fired a gun at a closed bedroom door, and Erika Walker, who was inside the bedroom, was struck by bullets.

Walker was pronounced dead at the hospital.

An autopsy was performed on Walker, and the Milwaukee County Medical Examiner's Office determined Walker died as a result of six gunshot wounds. 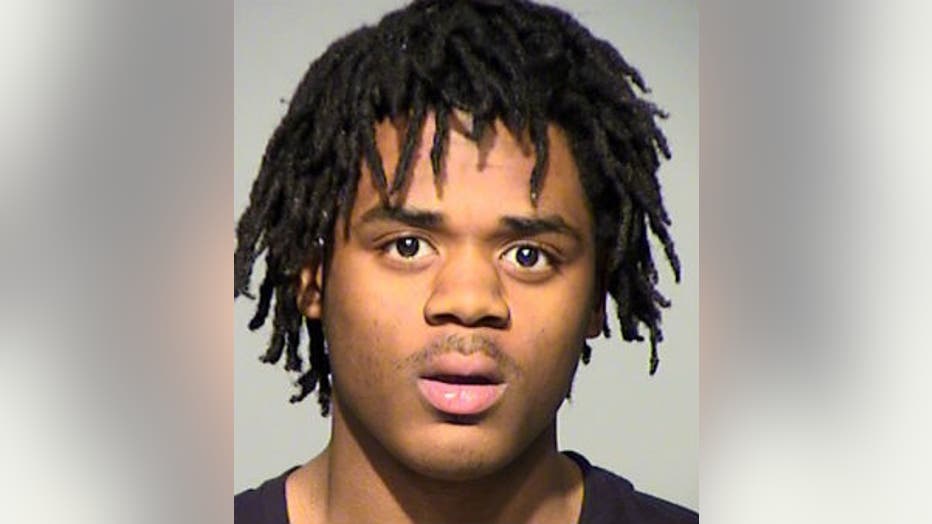 Police learned Walker had been driven to the hospital, and they spoke with a man who accompanied her to the hospital. That man said he was at the home in the 3200 block of N. 35th Street for a party, and during the party, a fight broke out. The man told police he took a man who was involved in the fight into a bedroom where Walker was in an attempt to stop the man from being jumped. The man and Walker were holding the man in the room. The man who accompanied Walker to the hospital indicated the man who was being held in the bedroom wanted to leave the bedroom and continue to fight. Soon, they heard three to four gunshots, and Walker said she had been shot.

The man told police he carried Walker to a car and drove her to the hospital.

Police later spoke with another man who came to the Milwaukee Police Administration Building to discuss the shooting death of Erika Walker. That man told police on March 6th, he and some others were getting ready for a party. They went to a party on 17th Street, but it was broken up by police. They then began walking back to their van when a group of four males asked them for a ride to a party on 35th Street. Everyone got into the van, and the man told police one of the men in the van told everyone he had a gun. They arrived at the party on 35th Street. Shortly thereafter, the man told police a fight broke out, and he and others grabbed a man and pulled him into a bedroom where Walker was because he was fighting. The man told police he saw a black male with a handgun shoot into the bedroom door. The man then went into the bedroom and saw that Walker had been shot.

This man took a look at a photo array and was able to identify the shooter as Jovan Mull.

Another man told police he saw two people with guns at the party at the home on 35th Street. He told police he saw a man who was pointing his gun at the bedroom door fire three shots, and he told police he heard a total of five shots as he fled the scene. When he returned to the house, he saw people carrying Walker to a vehicle, and he later learned on Facebook that Walker had died.

This man was also able to identify the shooter as Jovan Mull.

Police spoke with a woman who said she was with her boyfriend on March 17th, and they were trying to collect money from a woman who apparently owed them. They were told to come to a home in the 2400 block of N. 21st Street (later determined to be a home where Mull lived last year). Shortly thereafter, the woman told police two black males got into the backseat of her vehicle and asked them to pull into an alley.

Then, police say Mull struck the woman in the face and demanded her vehicle. The woman tried to grab the keys out of the ignition but couldn't.

The woman jumped out of the vehicle and began to run.

That's when police say Mull chased the woman, and fired one shot from a long-barreled gun. The woman was hit in her chest.

The complaint indicates the woman was in critical condition for a time, and needed several surgeries.

The woman's boyfriend told police when he ran from the car, Mull and the other man chased and caught him, and he said Mull threatened to kill him. The man handed over the car keys to the man who was with Mull.

Police were able to recover Mull's fingerprint from the outside window of the rear passenger side of the vehicle.

Three spent shotgun shell casings were recovered from the scene, along with seven unspent shells.

In a separate incident, a woman told police she was at a restaurant in Glendale on March 21st when a black male pointed a shotgun at her and took her vehicle without consent.

The complaint indicates Mull told police he had purchased the vehicle from a woman for $100. He also admitted to police he sells heroin and marijuana. Police found 1.5 grams of heroin in the vehicle, along with crushed trazodone. 15 grams of THC was found on Mull and another man charged in this case, and in the vehicle.

Jovan Mull was expected to make his initial appearance in court on the first degree reckless homicide charge in the Erika Walker shooting on June 1st.