MILWAUKEE -- It's an international craze that's taken over parks here in the Milwaukee area. Pokemon Go has been such a hot game and hot topic when it comes to the throngs of people gathering in certain areas to play it.

On Tuesday morning, September 13th the community weighed in as the county tries to regulate some of the issues near Lake Park -- which is the most active site in the Midwest. 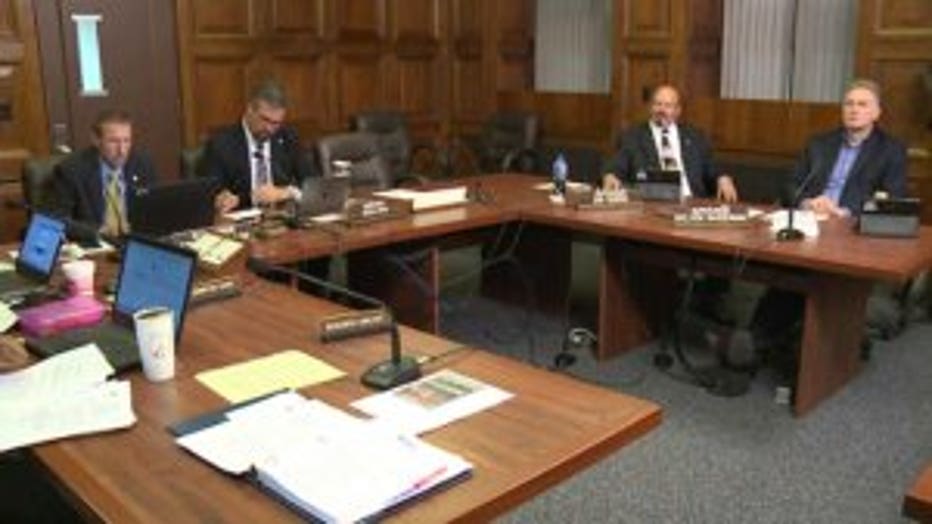 "Pokemon Go has affected Lake Park like no other park in the system," said Will Slaughter, resident who wants Pokemon Go traffic regulated.

"We do not expect this type of chaos day in and day out, every single day," said Kelly Schmidt, resident living near Lake Park.

Some residents living near poke stops are fed up with the fad.

"Why does the county allow Niantic Labs and its $500 billion corporate parents to operate a commercial and entertainment enterprise on county property -- which destroys and degrades park property," said Slaughter. 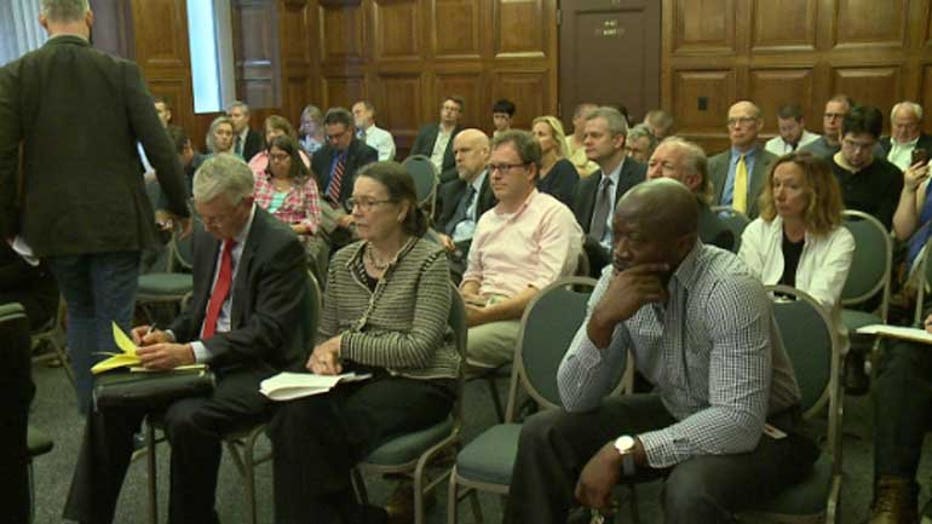 Pictures were distributed during Tuesday's pubic hearing -- which showed trash and destruction left behind,  supposedly by game plays. But game supports claim it's not them.

"There are things that can be done to embrace something like this," said Dennis Blazer, Pokemon Go player. 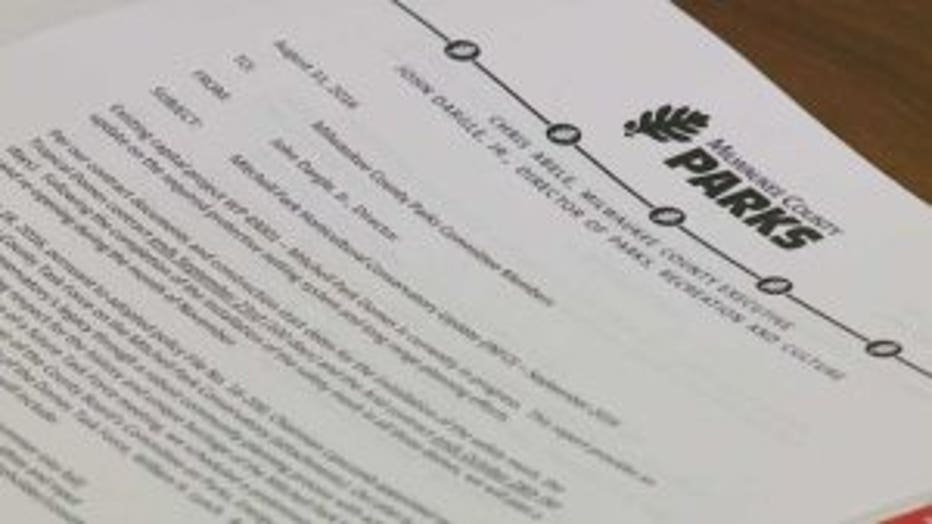 The Parks Energy and Environment Committee says the county has.

The County Board and Counsel has issued a letter to Niantic, who developed the game, asking it to create a means for responsible management, but hasn't received a reply.

"I think we need a response. We could have a solution for the Pokemon crew, for neighbors. There's many things we could do to make the community whole, lets move them to Veterans Park, let's have Pokemon festival in areas that have bathrooms and parking facilities," said Sheldon Wasserman, District 3 Supervisor.

A representative for the County Executive agrees there should be a way to accommodate traditional park-goers, and those on the go for Pokemon.

The Corporation Counsel says authorities are enforcing the law where it applies and citations have been imposed for violators. Several hundred have been written so far.