MILWAUKEE - Chance the Rapper is a popular artist and musician. Even though he is from Chicago, he is no stranger to Milwaukee. Now, Chance is getting ready to perform at Summerfest for the first time.

"It’s been a great day so far, we’ve just been chilling, running around the city and getting re-familiarized," said Chance the Rapper. "I’ve been playing in Milwaukee a long time…and yeah, never made it out to Summerfest and it’s a really big opportunity to me because it’s such a, like, old prestigious festival that’s just like the top tier artist get their night and everybody in the city just turns up." 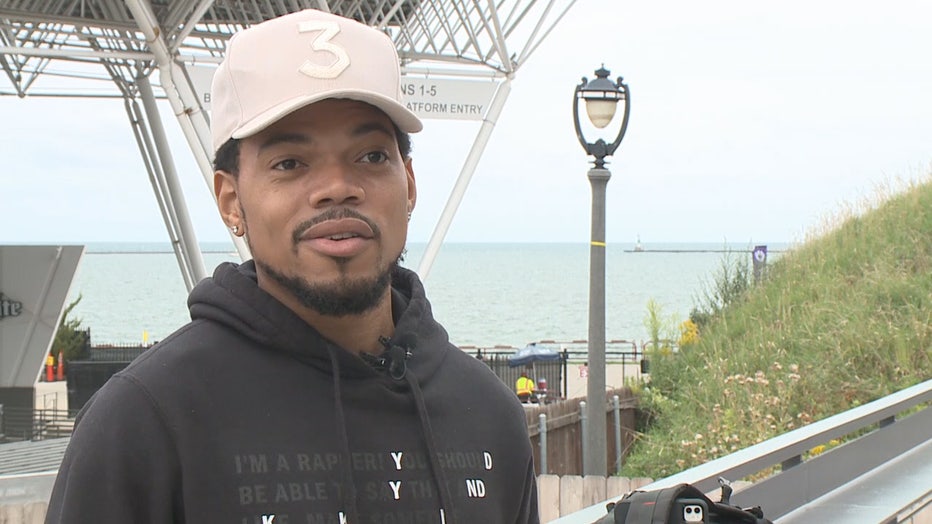 "I’m looking forward to the people, like to be in front of fans," the artist said. 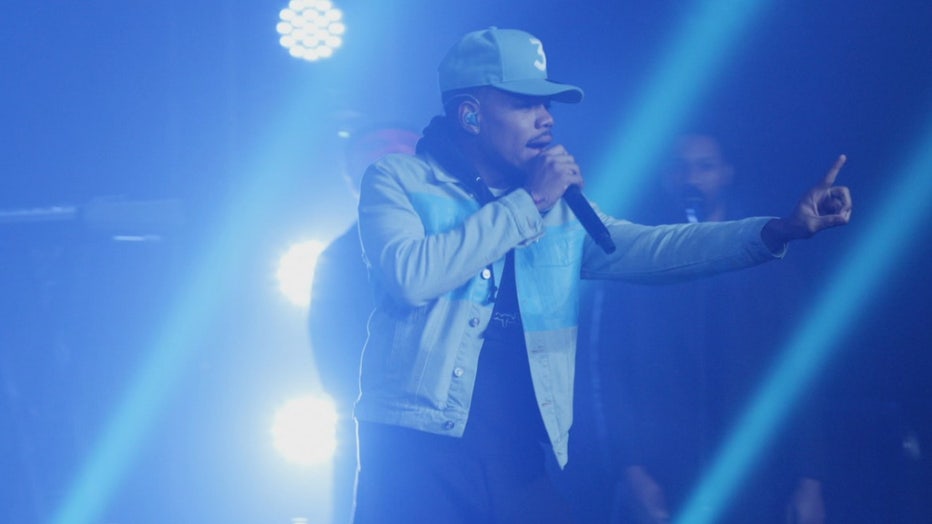 And having been courtside for several of the Milwaukee Bucks playoff games.

"You guys are coming on the heels of a championship so I just feel like the city is going to be turn’t up," Chance the Rapper said.

This Chicago rapper knows Milwaukee – and said he is ready to be part of this city's summer party. 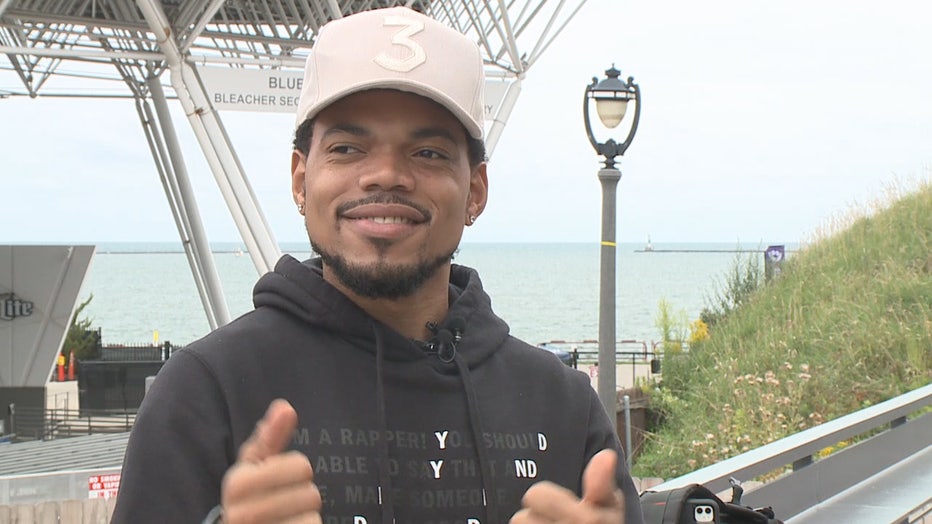 KISS will postpone its next four tour dates -- which includes a visit to American Family Insurance Amphitheater in Milwaukee on Sunday, Sept. 5.

Menomonee Falls police are asking for the public's help to identify two people suspected of theft at the Woodman's Food Market on Highway 145.