MERIDIAN, Idaho -- Through his attorney, Chad Daybell pleaded "not guilty" Monday to 2 felony charges after his two stepchildren with ties to Arizona were found dead at his home on June 9th after months of searching. 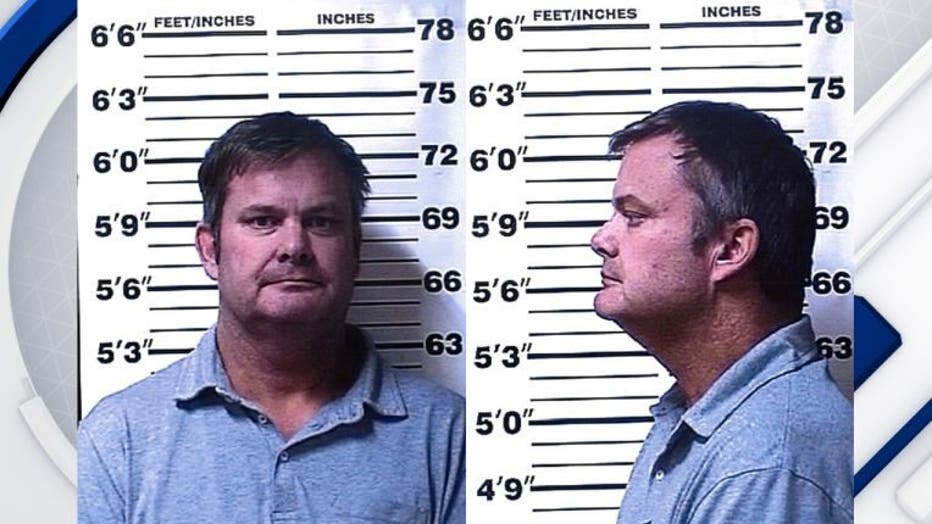 The human remains were confirmed to be JJ Vallow and Tylee Ryan by family members last week and by authorities over the weekend.

Daybell pleaded "not guilty" to 2 counts of felony destruction and concealment of evidence.

Their mother, Lori Vallow, has been in jail since February on charges of child abandonment.

Daybell's attorney, John Prior, requested a pre-trial and jury trial. He's also requesting records, documents, books, photos and tangible objects in possession of the State of Idaho in connection to Daybell.

A preliminary hearing is set for July 1st and 2nd.