PROVO, Utah — Formal charges were filed Monday, November 21st against a murder suspect accused of forcing his alleged victim to dig his own grave in Utah County. 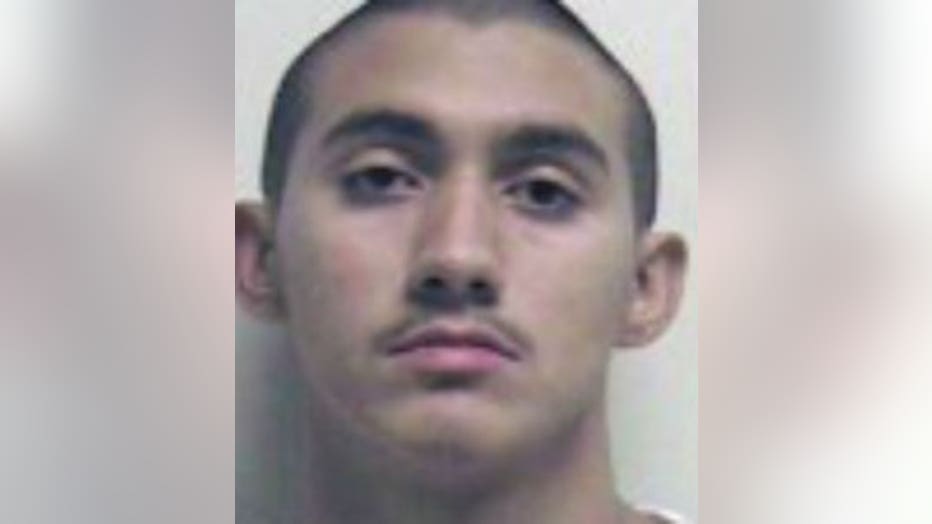 Raul Francisco Vidrio, 19, has been charged in connection with the death of Wesley Nay, who was reported missing on September 18th, according to KSTU.

Nay disappeared on August 29th and his body was discovered in a shallow grave near Indianola on October 20th, according to a probable cause statement.

A report from the Utah State Office of the Medical Examiner noted Nay had significant injuries consistent with blunt force, and he was cut or stabbed with a sharp instrument,  the statement said.

According to a news release from the Utah County Sheriff's Office, Vidrio was arrested in Sandy on September 1st while driving a stolen pickup truck. Inside the truck police found shovels, a pick and gas jugs.

Inside a backpack police found a large, fixed-blade knife in a leather sheath. DNA analysis confirmed that blood found inside the sheath was Nay's, the release states.

Police obtained a warrant for Vidrio's cellphone, and "an image was recovered that shows Wesley apparently digging his own grave. That image shows Wesley wearing the same clothing he was reported to have been wearing at the time he was last seen in Mt. Pleasant."