BURLINGTON -- A Burlington man is facing charges -- accused of knocking over the city's 103-year-old Abraham Lincoln statue on January 30th. On Sunday, February 14th, the city rededicated the statue, which looks good as new! 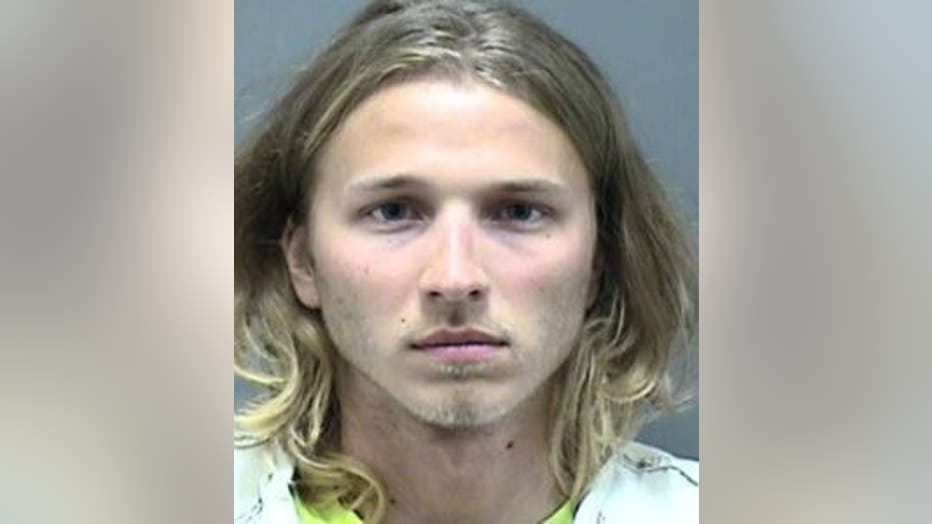 22-year-old Jacob Hinds of Burlington is facing one count of felony damage to property. 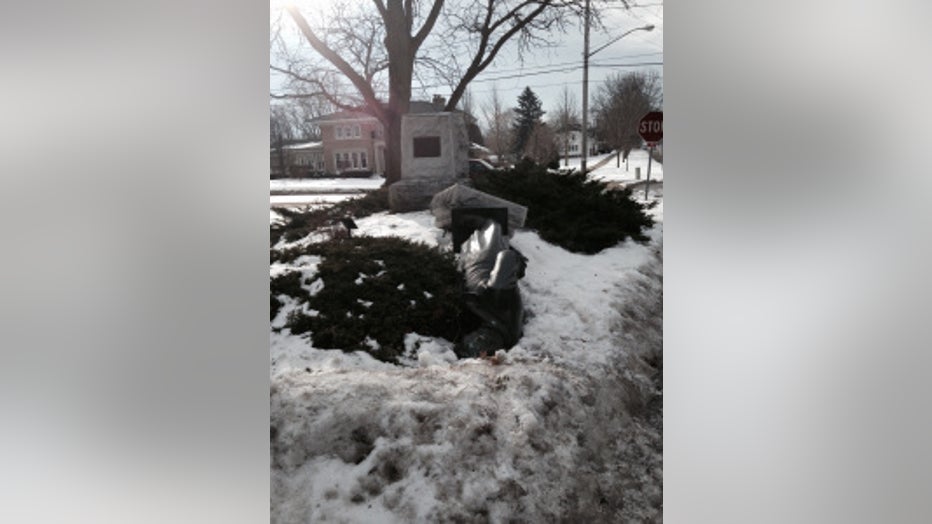 On January 30th, police were dispatched to the area of Kane Street and State Street in Burlington after receiving  a report of a truck parked up on a snow bank near the statue. The caller was able to provide a description of the truck.

When officers arrived, there was no truck on scene, but officers saw that the statue had been ripped from its base, and it was laying on the ground. There were fresh tire marks observed in the snow.

"Just gunned it and pulled it over. It appears like it was a drunken, stupid stunt he pulled but he`s not cooperating and owning up to doing anything wrong," Burlington Mayor Bob Miller said.

Hinds is accused of using a tow strap and his pickup truck to topple the 1,600-pound statue. 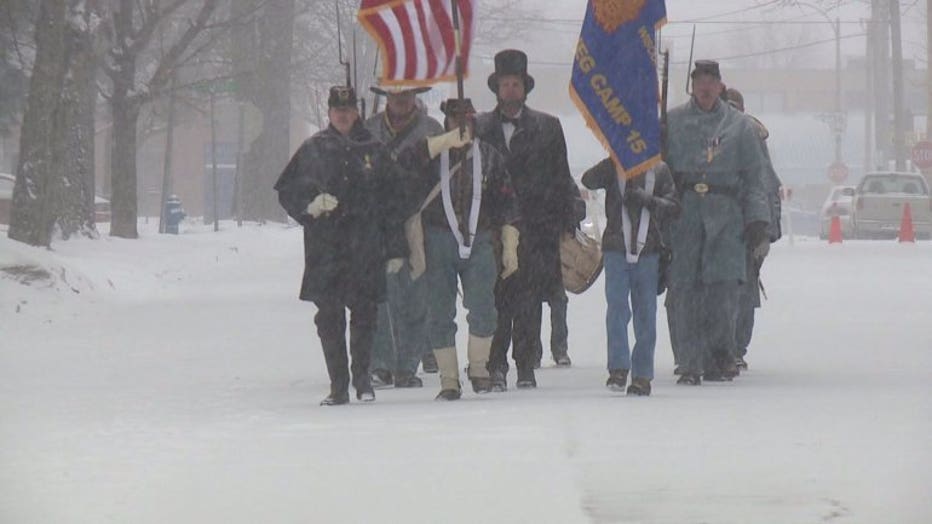 On Sunday, there was a celebration in Wisconsin's chocolate city.

Honest Abe, with a new shine, returned to his home, where he's stood for 103 years.

City leaders say residents gave them no choice but to restore the statue and to do it quickly. 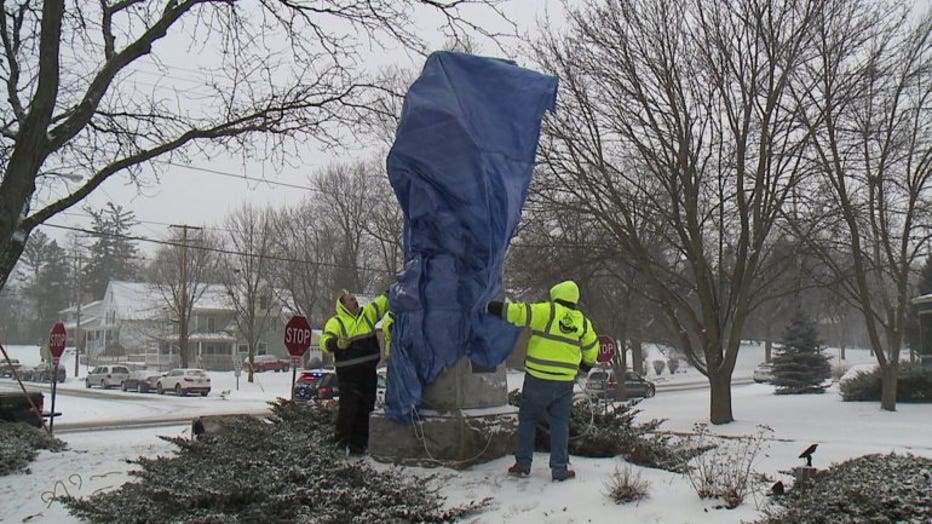 While the statue did have to be repaired, officials say its design and some fortunate physics minimized the damage. 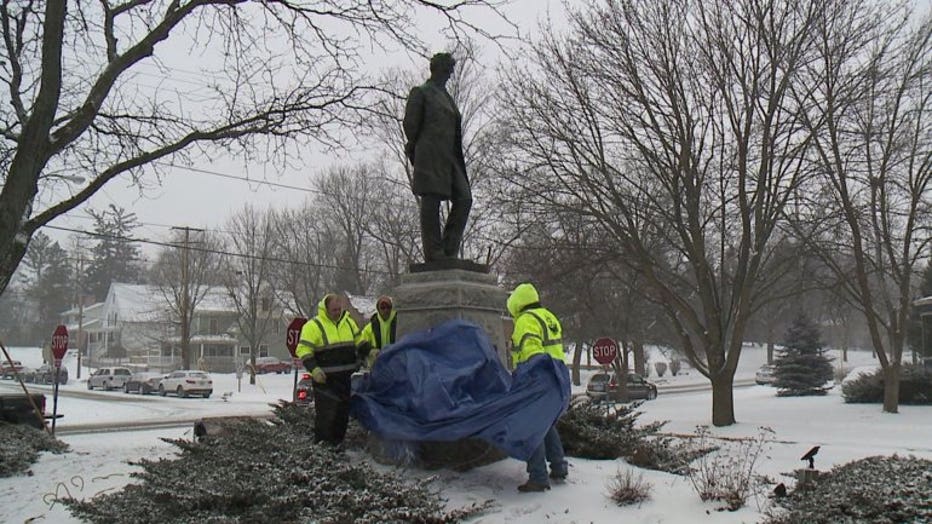 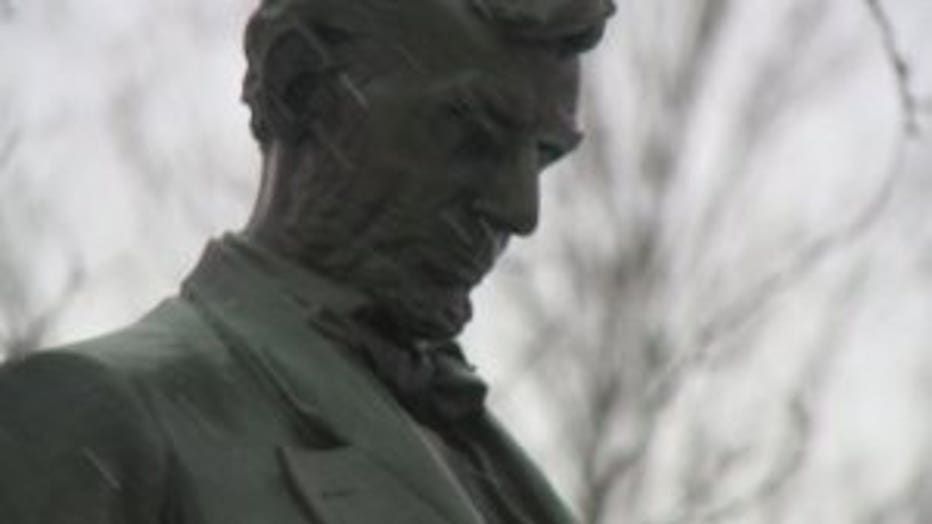 "There were a couple scratch marks, shoulder and head area, but with his hands behind him, not in front of him, there was nothing to be broken," Vande Sand said.

"If he hadn`t hit the snowbank, and came down to the curb or concrete, it could`ve been a lot worse," Miller said.

Miller says it cost about $5,000 to get Lincoln back on his feet. Thankfully, insurance has covered that cost but the city hopes that, eventually, the suspect will be responsible for restitution. 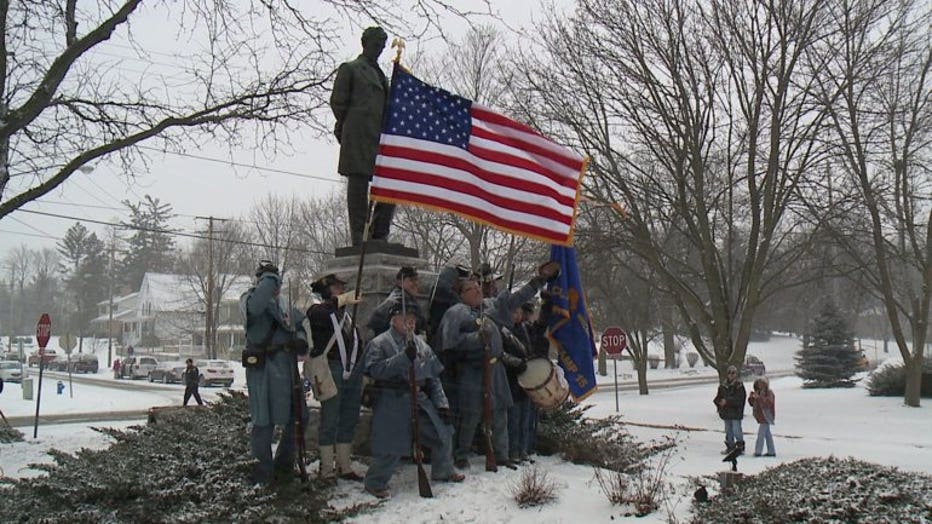