CEDARBURG, Wis. - The Cedarburg Police Department is investigating a case of voter fraud. Investigators say that an absentee ballot showed up from a woman who died in July.

On election night, investigators say the ballot was put in a City Hall dropbox just before polls closed -- but there were immediate red flags. 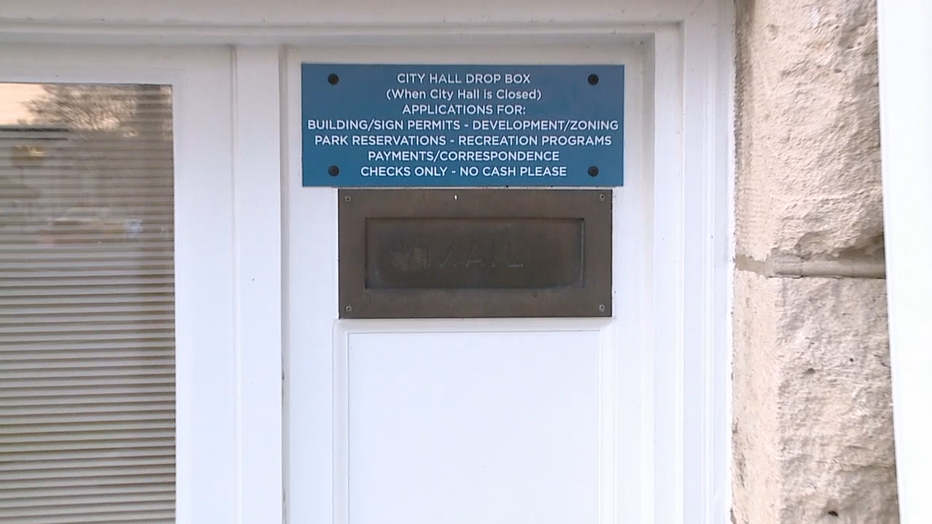 "We attempted to log it into our system and, when we did that it came back that the voter was deceased," said City Clerk Tracie Sette.

A close look confirmed that the dates did not add up. 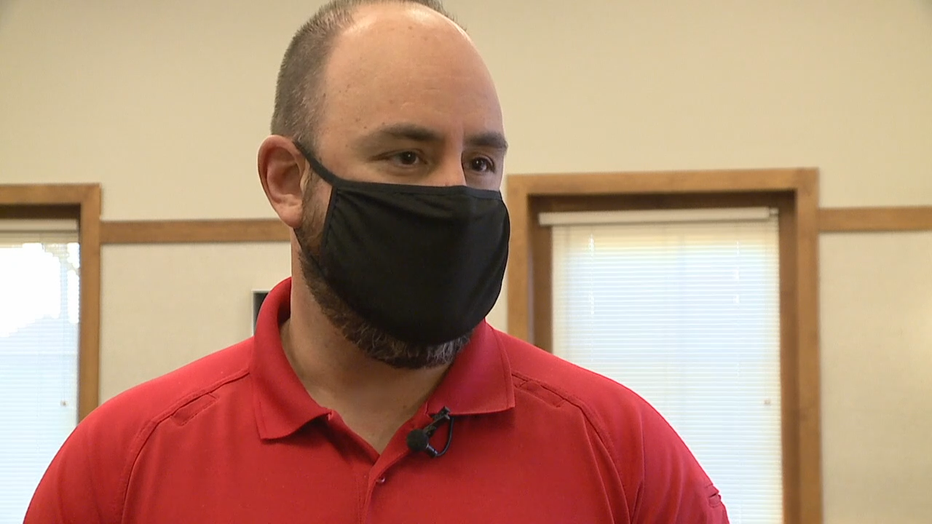 "The person in question asked for her absentee ballot to be mailed in March while she was still alive. She was deceased in July, and her signature was dated on September when the absentee ballots were mailed out," Investigator David Dudash said.

Dudash said that they have a suspect -- the woman who signed the ballot as the witness, who was the woman's former partner. She could face a number of felonies. 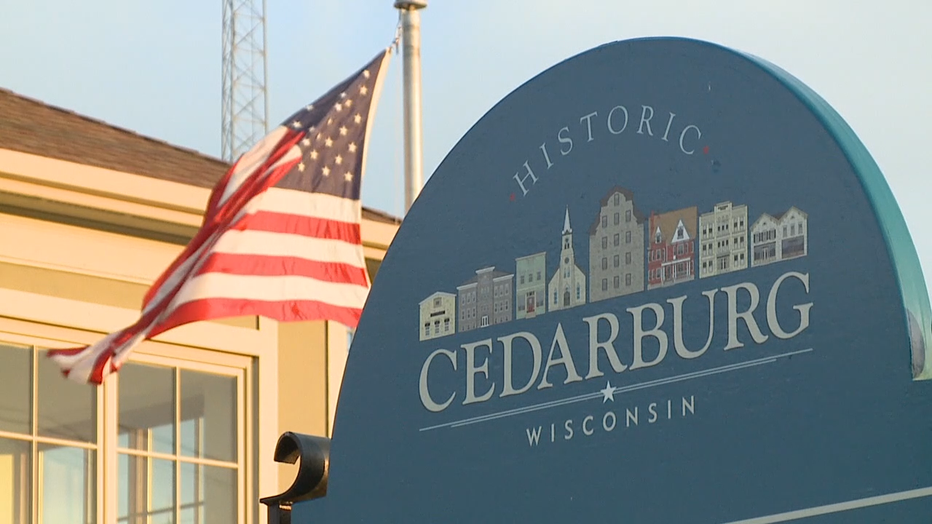 "We are out there taking this seriously. This is not something that's just ignored," said Dudash. "It would be voting in an election more than one time. It would be falsifying an absentee ballot. All sorts of forgery at play here. Also identity theft by manipulating and having control of a ballot for someone else."

The ballot seemingly cast from the grave was never counted because the system caught it first. Sette hopes this proves that the system isn't torn.

"I hope it restores people's faith in the fact that voter fraud is something that is caught," Sette said.

The name of the suspect has not been released, as she has not yet been charged.

The district attorney is still reviewing the case.

President Donald Trump's campaign filed a petition on Wednesday, Nov. 18 for a recount in two Wisconsin counties – Milwaukee and Dane.

Wis. Elections Commission has verified canvass from all 72 counties

The Wisconsin Elections Commission announced on Tuesday, Nov. 17 that it has received verified canvass statements from all 72 counties in the state.