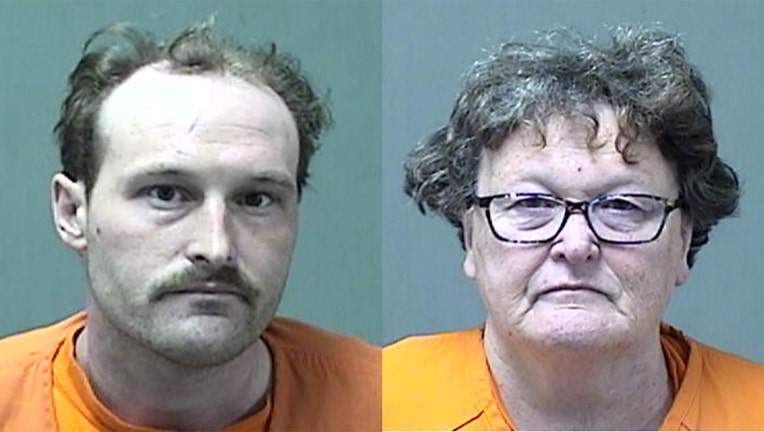 CEDARBURG, Wis. - Two Cedarburg residents have each been charged with one count of maintaining a drug trafficking place after a March 10 police search.

A criminal complaint states both residents were home when Cedarburg police executed a search warrant. During the search, officers found several pieces of tin foil that appeared to have drug residue on them, tins used to cook-down heroin, tie-offs and other items believed to be associated with heroin use.

The search uncovered "thousands of syringes located throughout the entire home," the complaint states. In a bedroom bathroom, police found a paper bag in the bathtub that was "full of used syringes and needle caps."

Elsewhere in the home, the complaint states police found corner-cut bags, vials of NARCAN and multiple items with drug residue on them – including credit cards and screwdrivers. In addition to the alleged heroin materials, there was evidence of marijuana use and possession.

In a statement, Erich Lubner told police that only he uses heroin, according to the complaint.

Another man, believed to be homeless, was arrested after police found personal items at the home. He has not been formally charged, but allegedly had a cooking tin that was found.

Flight For Life: Hartford base to open by early 2023

Flight For Life has filed a letter of intent with the City of Hartford, Wisconsin, to open a new base of operations at the Hartford Municipal Airport.