CCW confrontation at waste disposal center: “City is not allowed to ban concealed carry on this property”

CCW confrontation at waste disposal center: "City is not allowed to ban concealed carry on this property"

MILWAUKEE -- The police showed up to deal with a group of people armed with guns at a public facility -- and concealed carry advocates say what happened next is against the law.

The group of people showed up at a waste disposal facility on Lincoln Avenue in Milwaukee on Tuesday morning, August 4th to try to prove a point. They believe they should be able to go to the outdoor, city of Milwaukee-run center with their guns in tow. 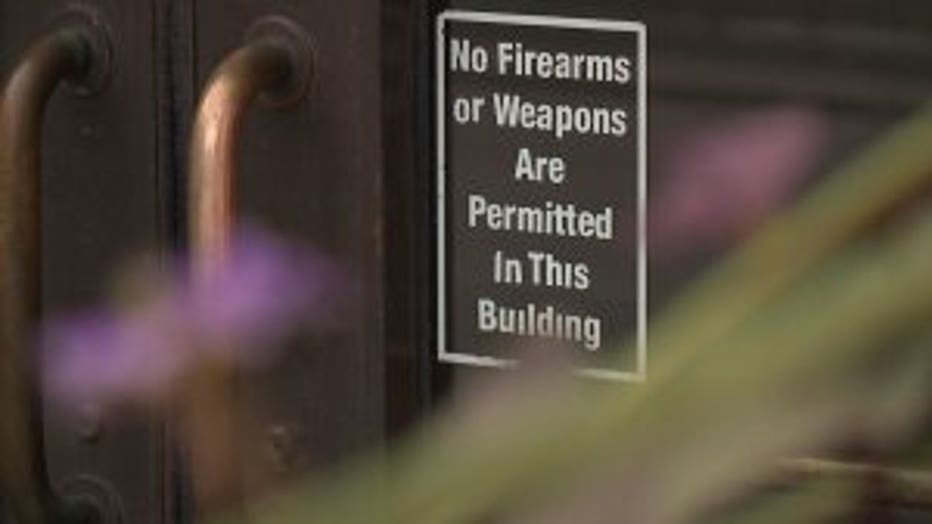 Signs on city property warning people to leave their guns at home have become a common sight at places like the Milwaukee Public Library. There is a sign posted at the waste disposal facility on Lincoln Avenue -- but concealed carry advocates feel they should be allowed to carry there, because it's an outdoor, public facility.

In 2011, Wisconsin became the 49th state to allow the concealed carry of firearms. There are exceptions when it comes to some public and private businesses.

It was the sign at the waste disposal facility that had some fired up on Tuesday afternoon in Milwaukee. 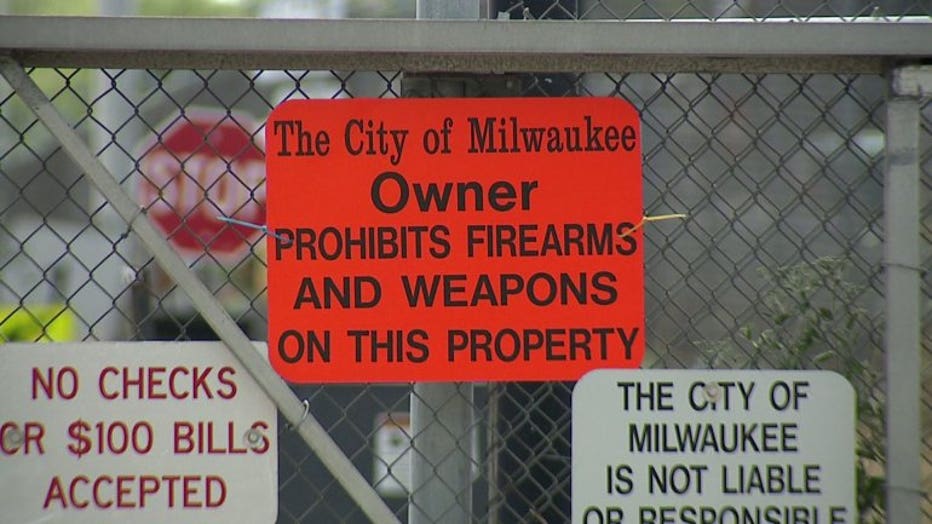 "The city is not allowed to ban concealed carry on this property," Nik Clark, the chairman of Wisconsin Carry said. 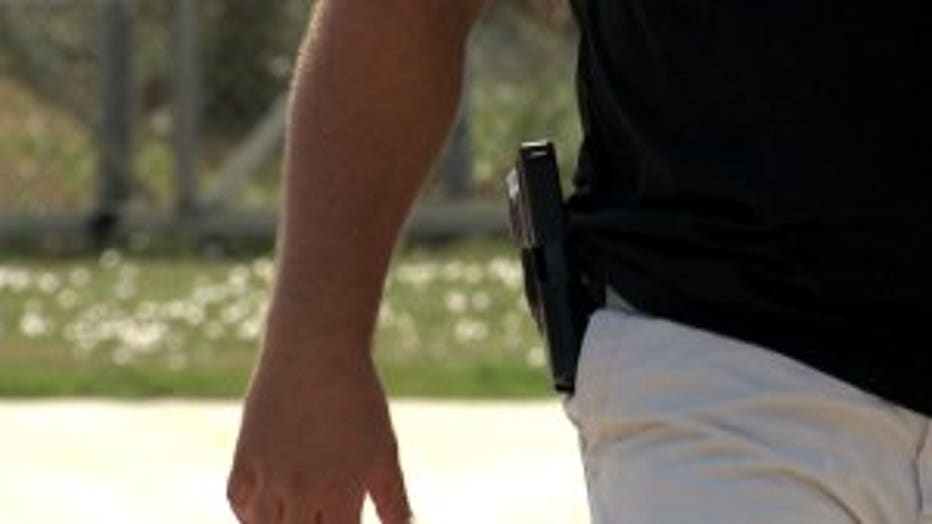 Clark was one of those who showed up at the waste drop-off center on Lincoln Avenue Tuesday. He and the others with him were each armed -- with Clark's weapon right on his hip.

City workers wouldn't let them in.

"State law allows them the right to carry in their vehicle, of out of their vehicle, on city property as long as it`s not a special event -- or go into buildings that are posted," Clark said.

Several Milwaukee police officers arrived at the waste disposal center to enforce the city's policy -- but when FOX6 News called the City Attorney's Office, we were told staff members couldn't comment on this matter -- or even define the city's policy itself. 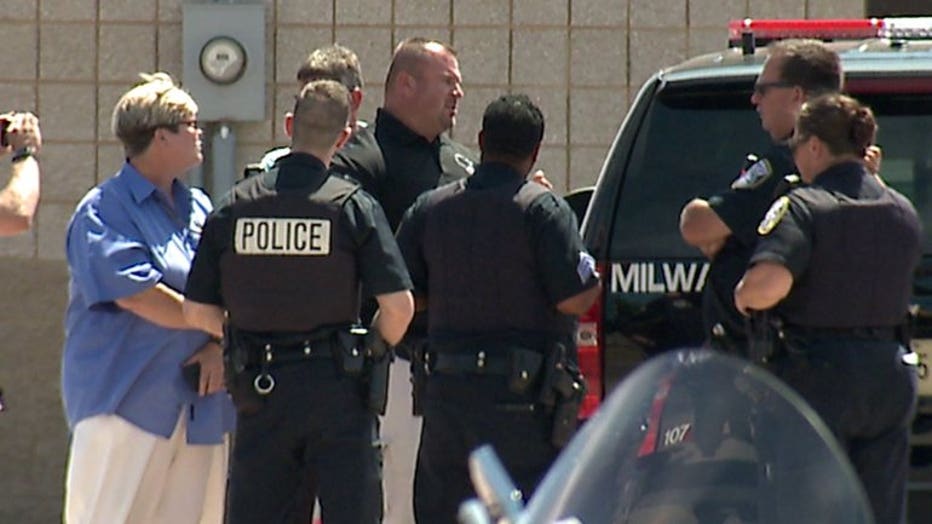 That may have something to do with Clark's plan to take legal action as a result of what happened on Tuesday afternoon.

FOX6 News asked Clark why he feels there's a need to bring a gun to a waste disposal center. He says it's about safety.

"We know what happened in the Azana Salon. Had one woman in there had a gun to defend herself, lives would have been saved," Clark said. 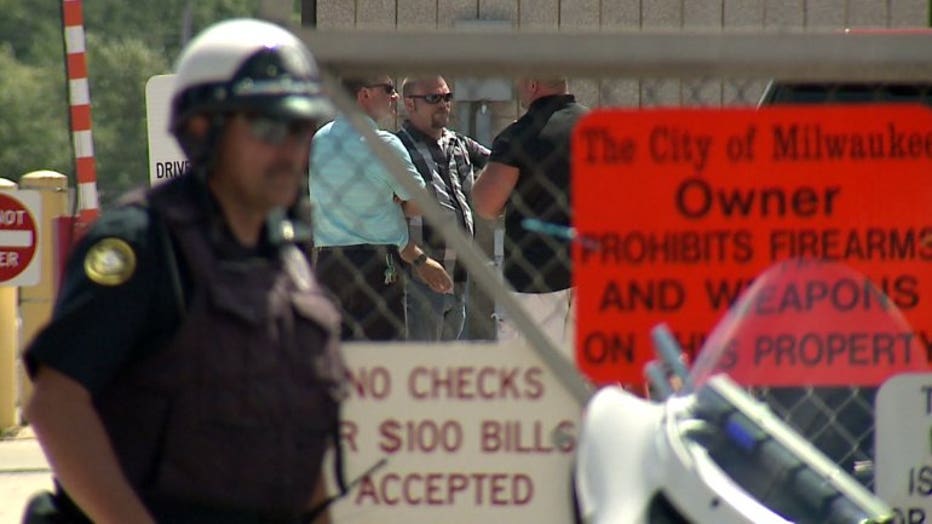 Others don't see eye-to-eye with Clark and other concealed carry advocates. 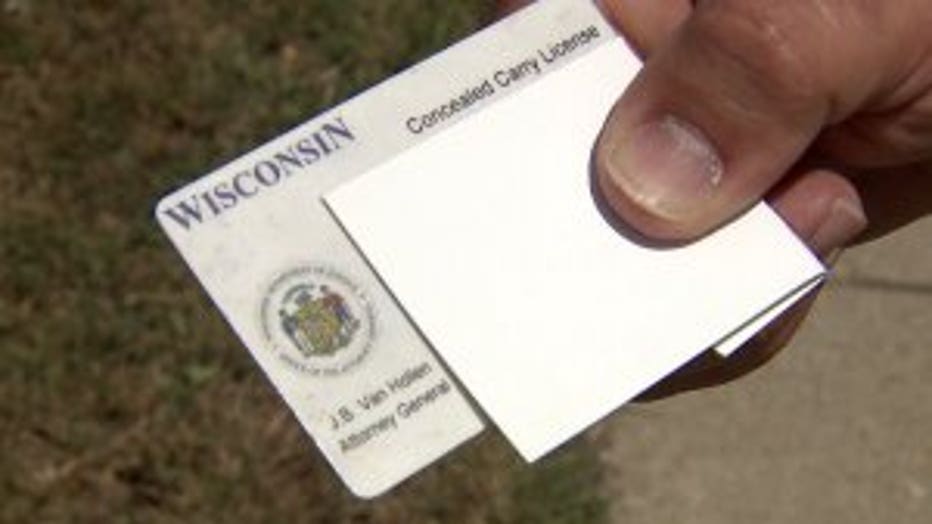 "I think it`s ridiculous, actually.  Personally, I don`t think they should have a gun at any type of those locations," Cherie Jerkins of Milwaukee said.

Wisconsin Carry has pledged legal action against the city of Milwaukee.

No one in the group was cited as a result of Tuesday's confrontation.