MILWAUKEE -- It began as a simple traffic stop. In a short time, it became a dangerous chase that could have injured many on major streets in Greenfield. The driver of the car thought he may have had outstanding warrants -- and that is why he just would not stop. 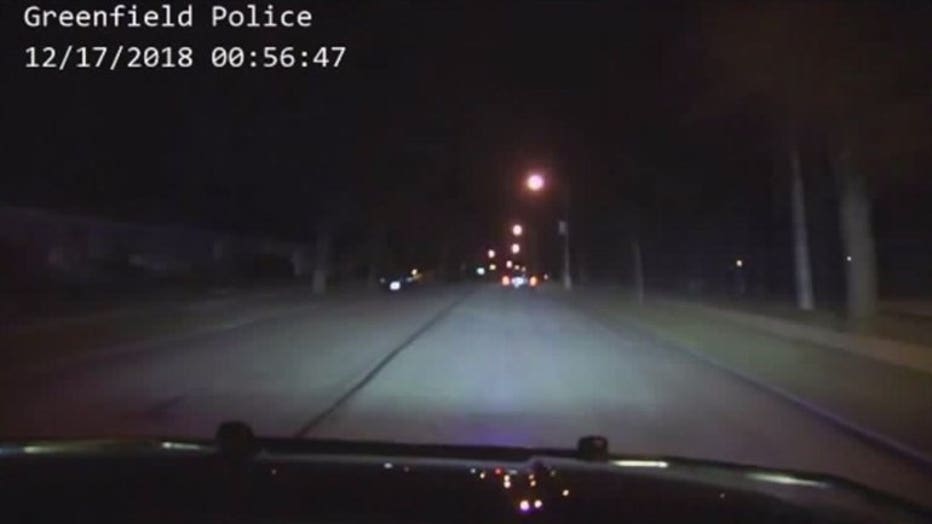 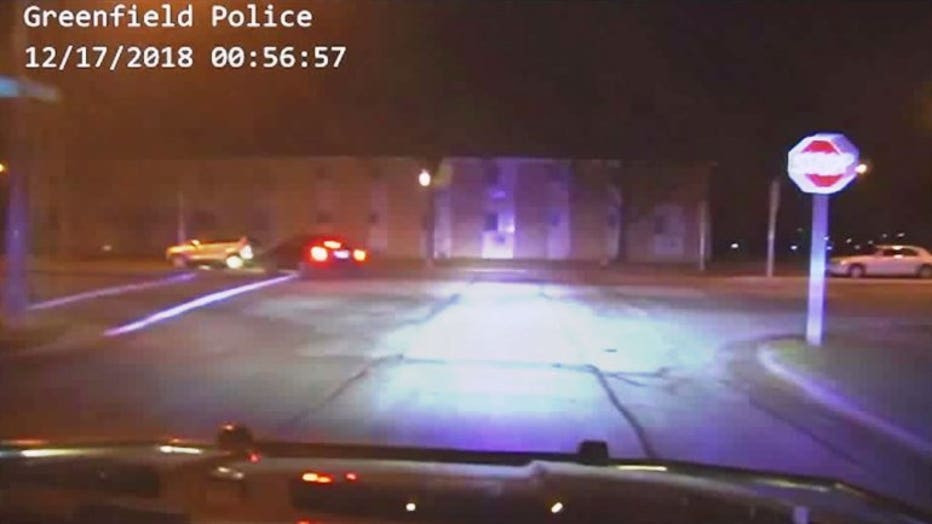 Greenfield police say on Monday, Dec. 17 just before 1 a.m., they tried to stop a speeding car with a defective headline. Near 53rd and Forest Home, police say the car sped up and blew a stop sign -- and then blew a flashing red stop light.

The officer engaged in the case decided to make a PIT maneuver to try to stop the car, but the car kept going. 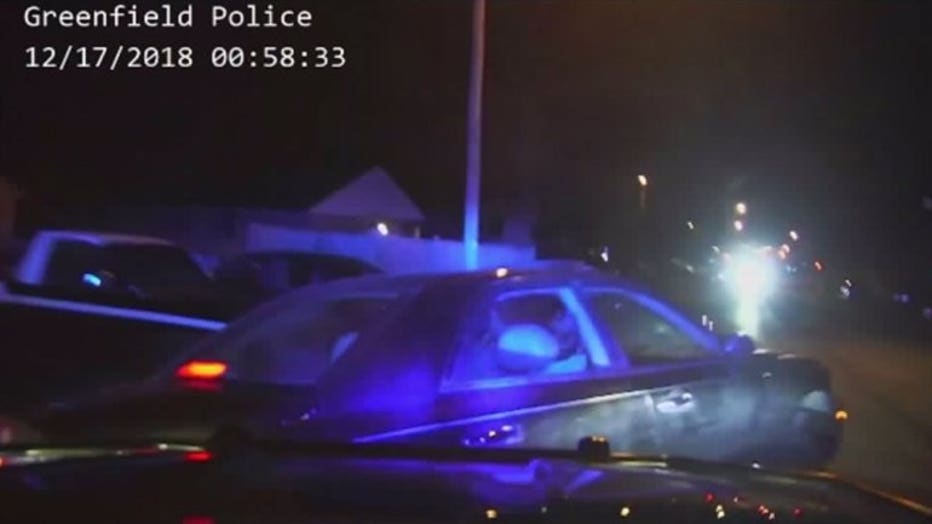 The car started to travel on the wrong side of the road. The officer did a second PIT maneuver to try to stop it. That time it worked as officers approached near 43rd and Morgan. In dashcam video, officers can be seen with guns drawn -- they considered this a high-risk traffic stop. 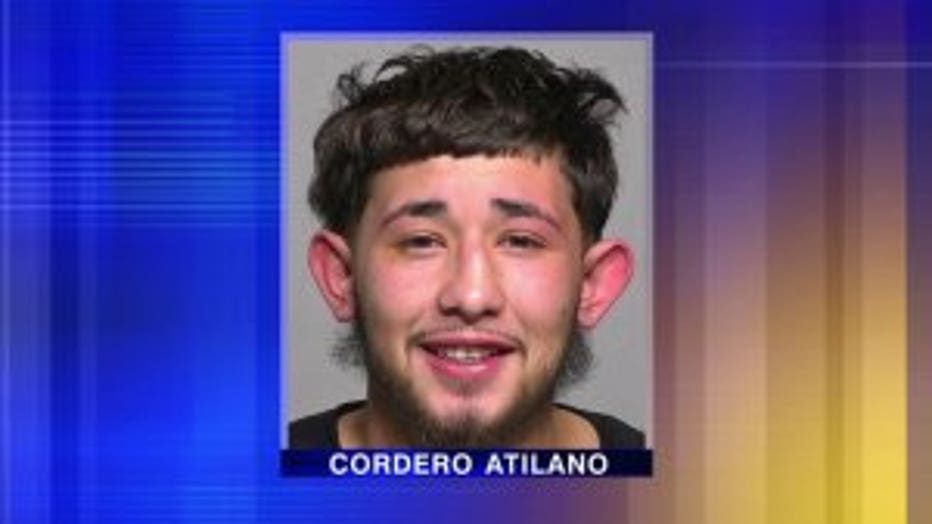 Police arrested a passenger and the driver, Cordero Atilano. Inside the car, police found cocaine, fentanyl and some marijuana. Police say Atilano admitted selling drugs. He was charged with two felonies.

The passenger, who told police she was Atilano's girlfriend, was cited for obstruction.  She told police the car they were in was hers -- and it was not insured. 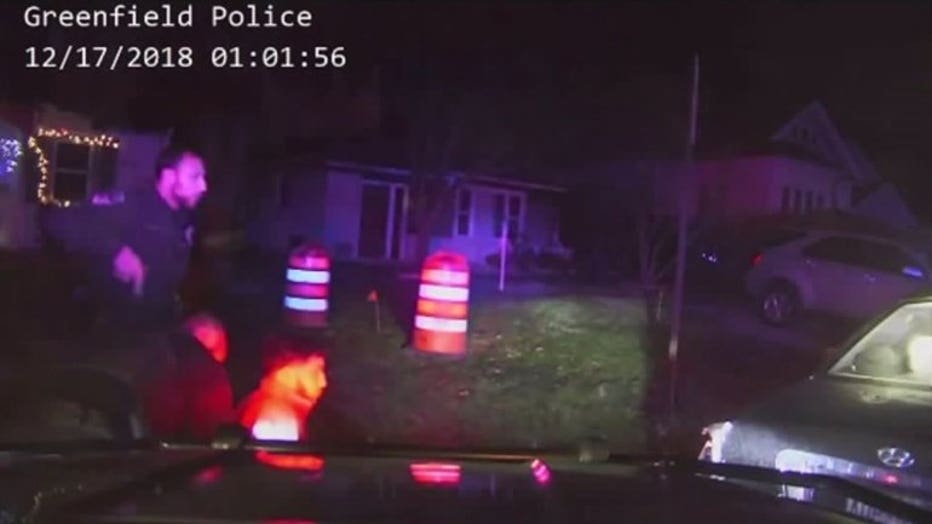