MILWAUKEE -- Surveillance cameras capture a brazen robbery inside a parking garage off N. Humboldt Avenue in Milwaukee. The suspects' plans ultimately did not go their way. 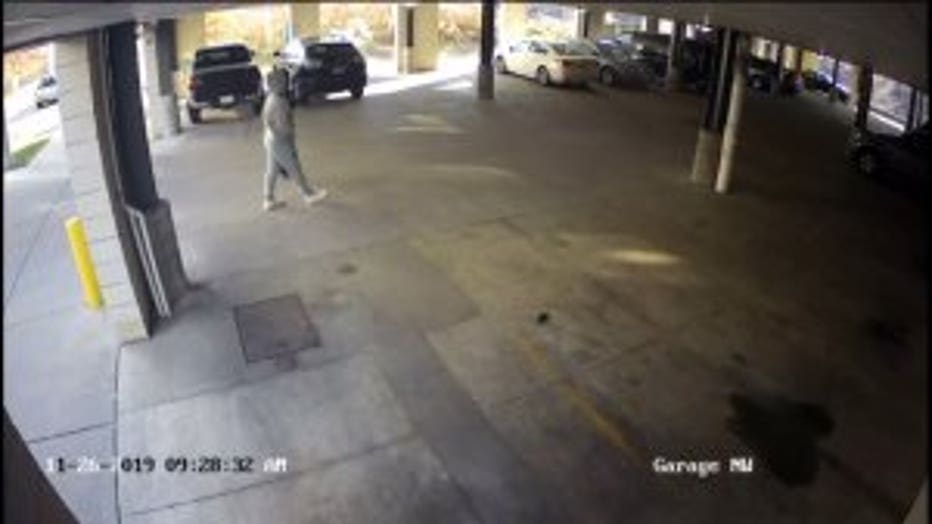 The victim was walking through the parking garage which leads to several businesses. That is when two men tried to steal her car.

Security cameras captured the two men approach the woman and force her to turn over her purse. The crime is shocking to people who live in the area.

"That's scary that that happened at like 9:30 in the morning," one person said. 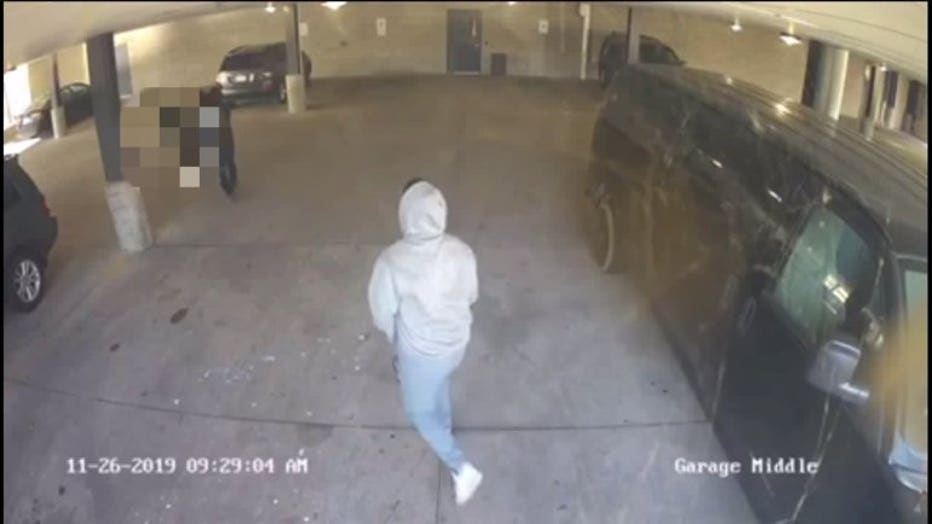 "It's kind of tucked away and there's not much around here. And these condos -- there's only a few of them and then it's just the trail," another woman said.

The suspects then got into the victim's car and started it. As the victim begins to head toward the garage door, one of them yells at her -- prompting her to get to the ground on her hands and knees. The two suspects swapped seats in the car at one point -- before abandoning the car altogether. It turns out, they unwittingly targeted a car with a manual transmission -- stick shift. 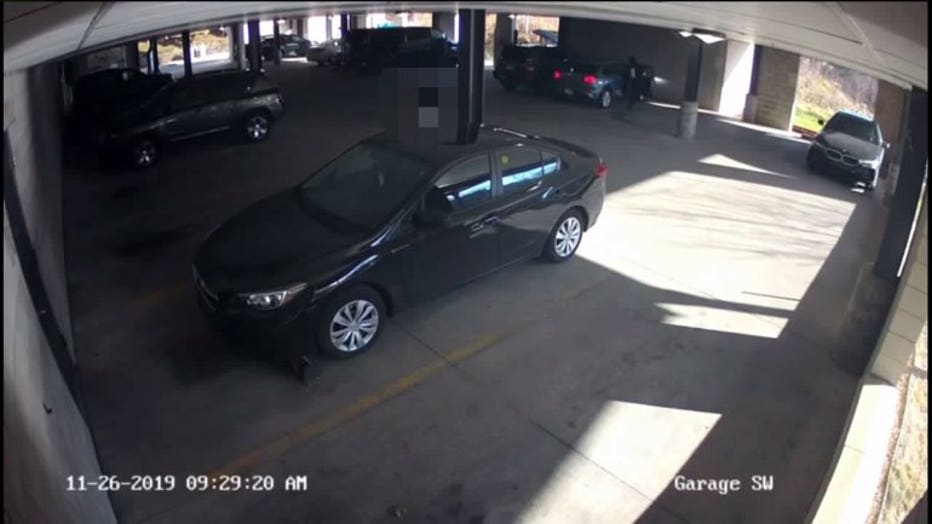 Still recovering emotionally, the victim was at least able to drive away from the scene.

Clients at Invivo Wellness and Fitness Studio, located in the building above the garage, received an email Tuesday afternoon -- alerting them that no one was physically injured in the incident. 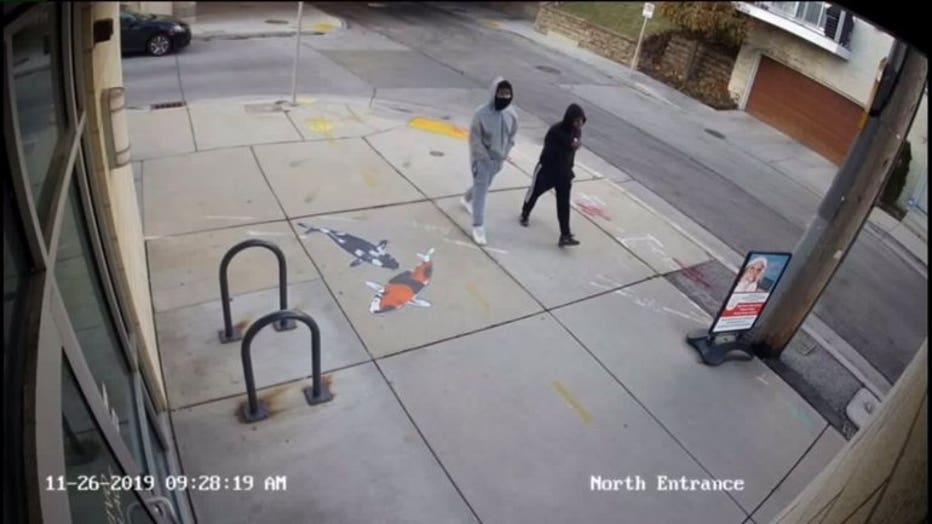 Milwaukee police say they have the two suspects in custody. Officials say this case is being reviewed by the Milwaukee County District Attorney's Office for charges in the coming days.

Those who manage the building where this crime happened say they will be increasing security measures as a result of this incident.