Caught on cam: Suspects accused of stealing from DICK`s wrecked during 100 mph pursuit

Caught on cam: Suspects accused of stealing from DICK`s wrecked during 100 mph pursuit

GLENDALE -- One of the suspects arrested after a 100-mile-per-hour pursuit on I-43 Sunday, Jan. 19 appeared in court on Tuesday, Jan. 21. Police said the pursuit began after the suspects allegedly stole nearly $2,000 worth of merchandise from DICK's Sporting Goods in Grafton.

It was a crash that brought traffic to a standstill on Sunday. Dashcam video showed the suspect vehicle slamming into a retaining wall and flipping into an another vehicle onto its hood. Thankfully, the two women inside that vehicle were not hurt. 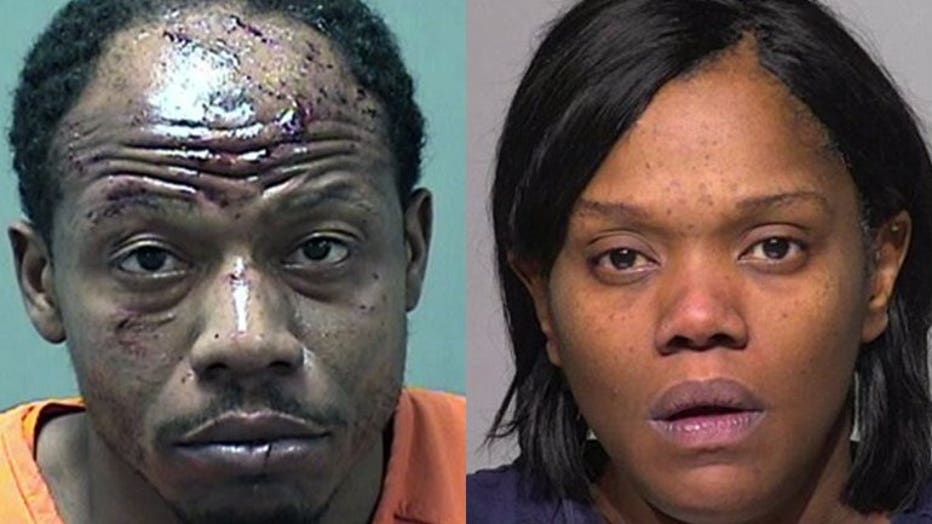 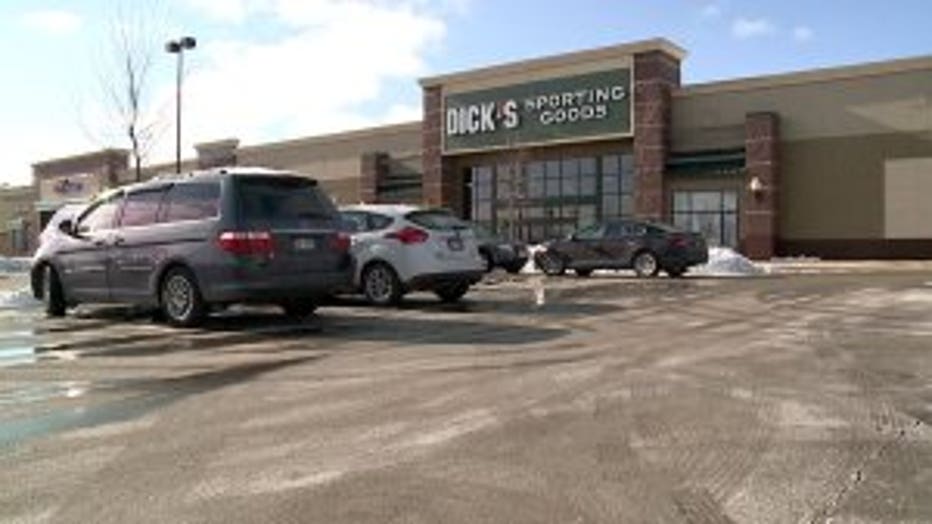 It was a terrifying chain of events that began at DICK's Sporting Goods in Grafton. Investigators said 37-year-old Darrell Brown and 36-year-old Letosha Walton went to the check out at the store with $1,700 in merchandise. Brown allegedly told police Walton ran out of the store without paying -- and that he followed because "he was scared."

Brown appeared with a public defender in Ozaukee County court Tuesday afternoon. His face was scraped and bloodied from the weekend wreck.

Brown was charged with felony retail theft. Walton was listed as a co-defendant but had not been formally charged Tuesday. 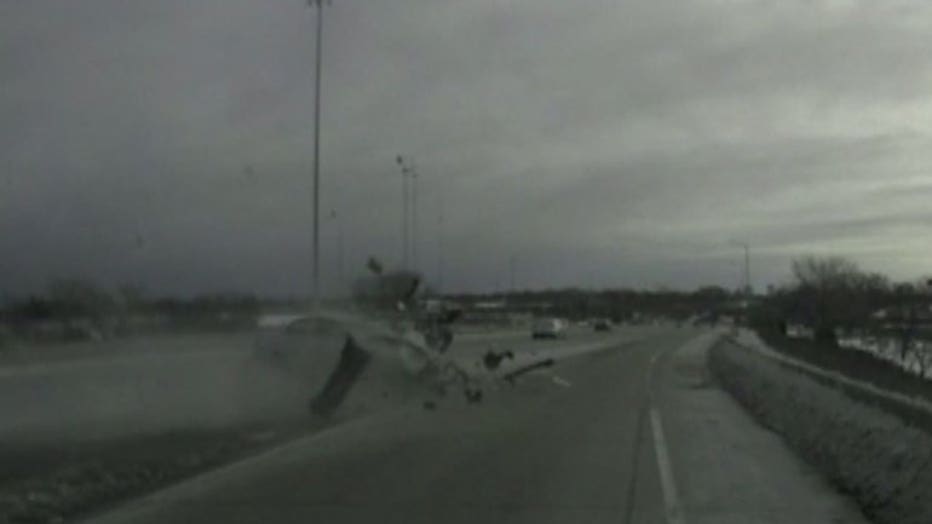 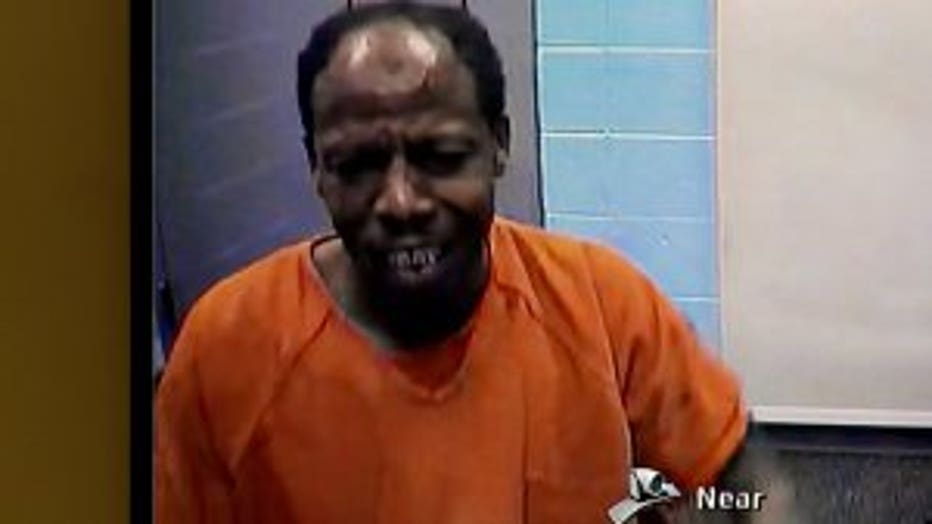 Investigators said Walton was behind the wheel as the vehicle sped down southbound I-43 at 100 miles per hour. An officer readied stop sticks before prosecutors said Walton swerved and hit another car. That vehicle flipped over -- the two women inside were unharmed.

Bayside's police chief said the driver of the suspect vehicle lost the ability to brake when the crash happened.

The passenger-side door opened and Brown was seen getting out. He told the officers he was hurt, but Brown complied with commands as the car drifted toward the left shoulder. 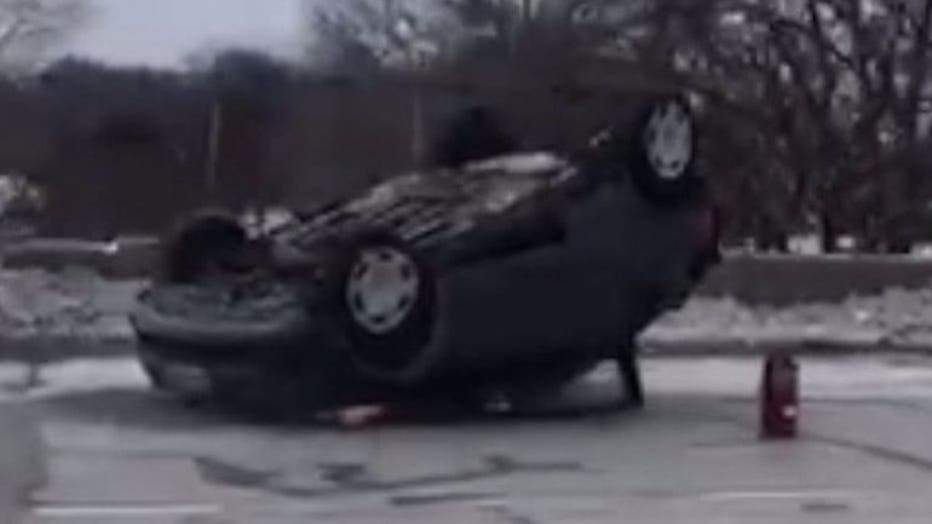 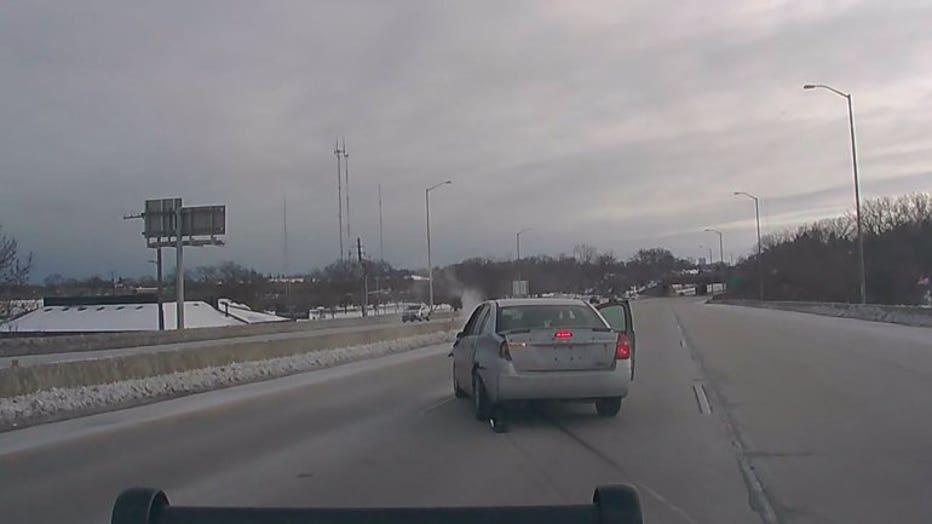 Again, Walton was charged as of Tuesday, but police expected her to face charges of fleeing or eluding an officer and second-degree recklessly dangering safety.