MILWAUKEE -- Dramatic video shows the end of a police chase. A car crashes into four parked cars. Those cars had been for sale at a car dealership on Teutonia Avenue. 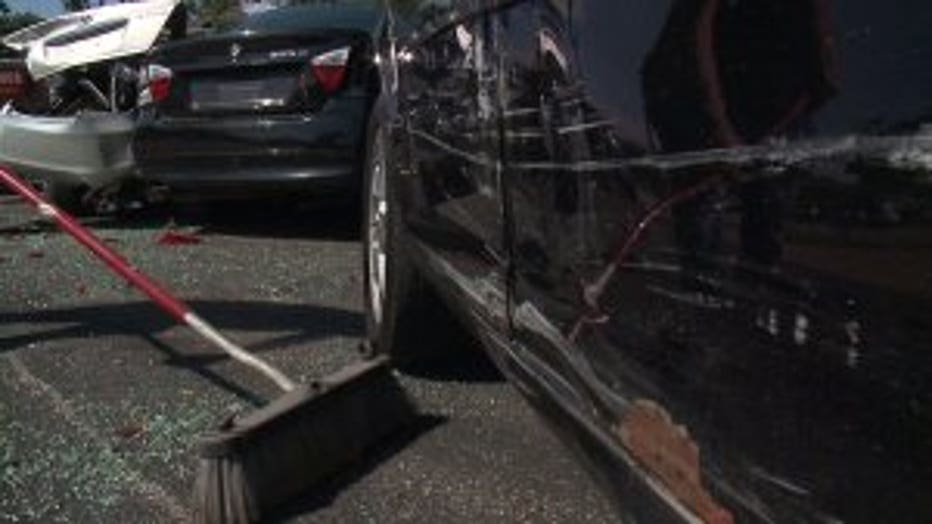 Cleaning up a mess he did not make, the owner of Express Auto came back to quite the scene. Not one, but as many as four cars on his lot are most likely headed to the junkyard. The owner does not want to go to on camera. But he does want to share video of what caused this outcome with FOX6 News viewers.

The video involves several suspects. Watch as a vehicle flies down Teutonia near Stark -- and slides right into the four parked cars. 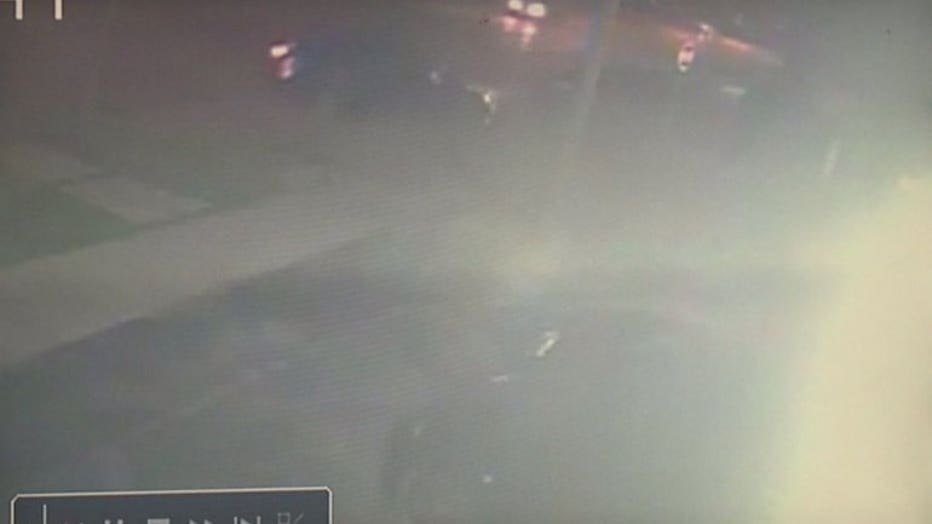 Another angle shows the moment of impact. Several suspects exit the vehicle struggling to keep their balance.

Milwaukee police say over the weekend they observed the vehicle in the video driving recklessly near 48th and Hadley. They tried to conduct a traffic stop, but the suspect car kept going until the collision. The suspects then ran away on foot. 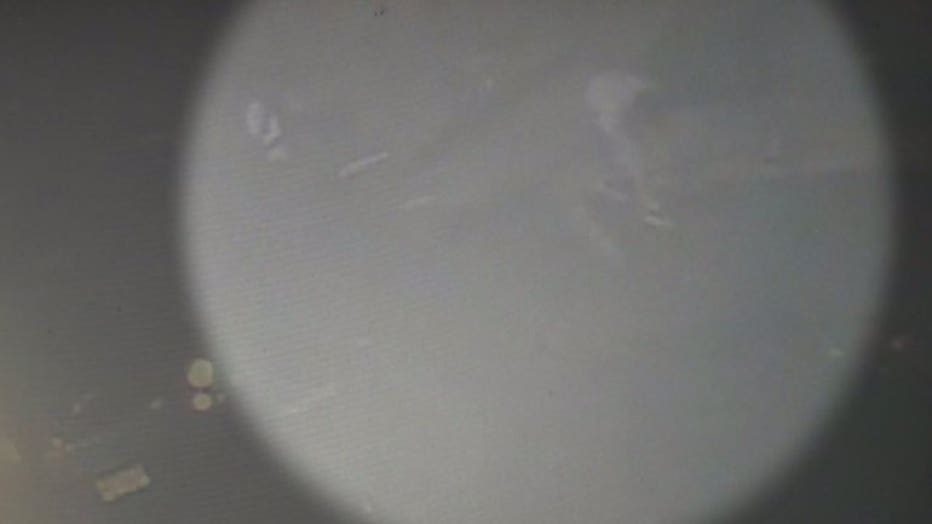 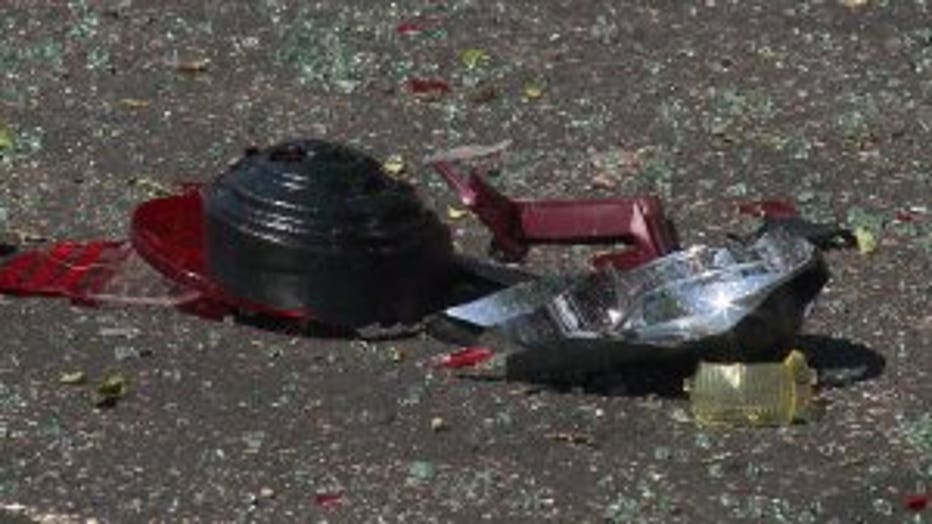 City residents have been vocal about their frustrations with reckless driving. The Common Council recently formed a task force to brainstorm ways to educate drivers about the problem. Those that live in this neighborhood suggested speed bumps and even adding a traffic light to the area.

Milwaukee police say three people have been arrested -- the driver and two passengers. They were arrested after a foot chase by officers. Nobody was seriously injured. 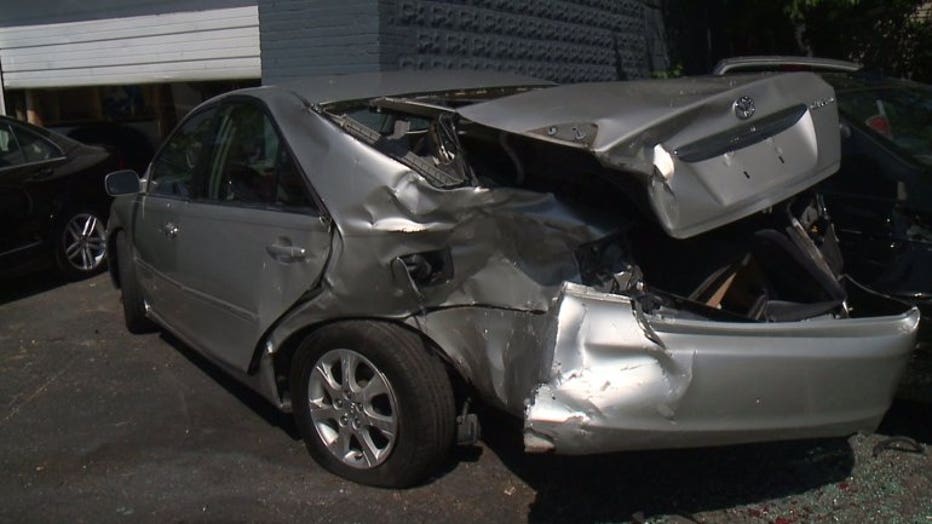