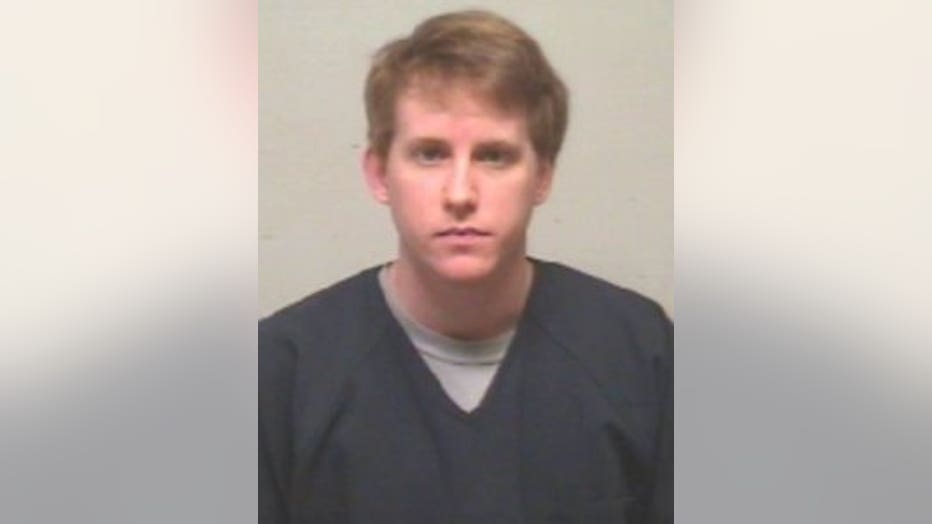 Students at Carthage College in Kenosha, are returning from spring break to the shocking news.

"Word goes fast. Like I said, within 30 minutes people in class in the hallway, everyone knew," said a Carthage College student. 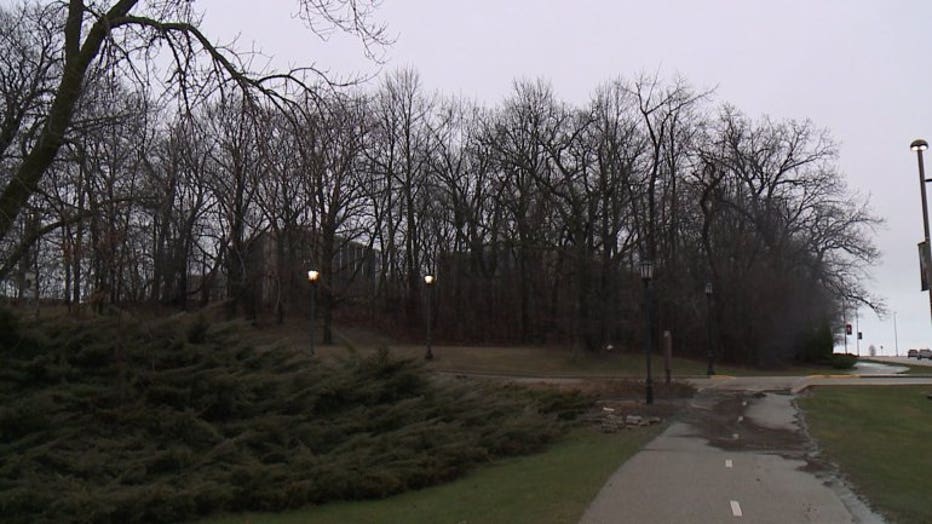 According to a criminal complaint, the National Center for Missing and Exploited Children got a tip in October that someone had uploaded possible child pornography online. 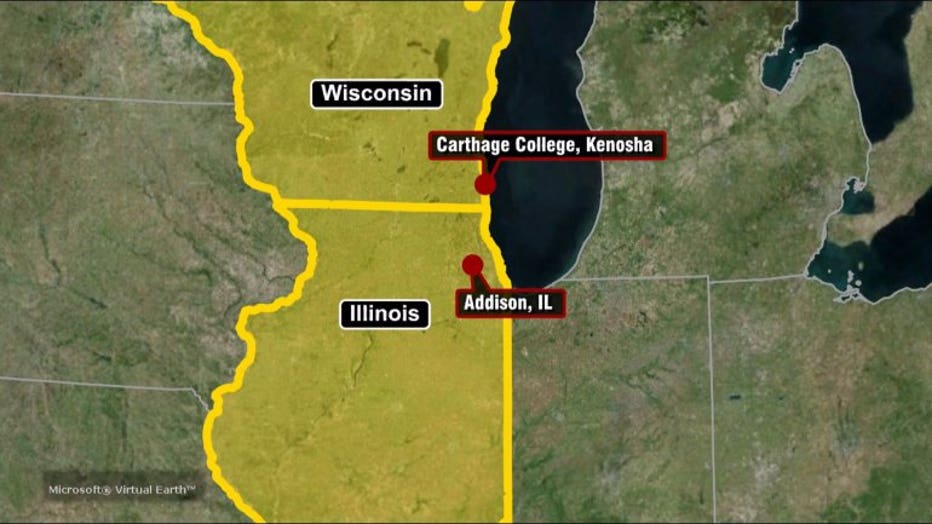 According to a criminal complaint, Szczodrowski told authorities he's downloaded stockpiles of pornography for years. He told special agents if images were "not a teen who was at least 15 or 16 years old, he would immediately delete it." 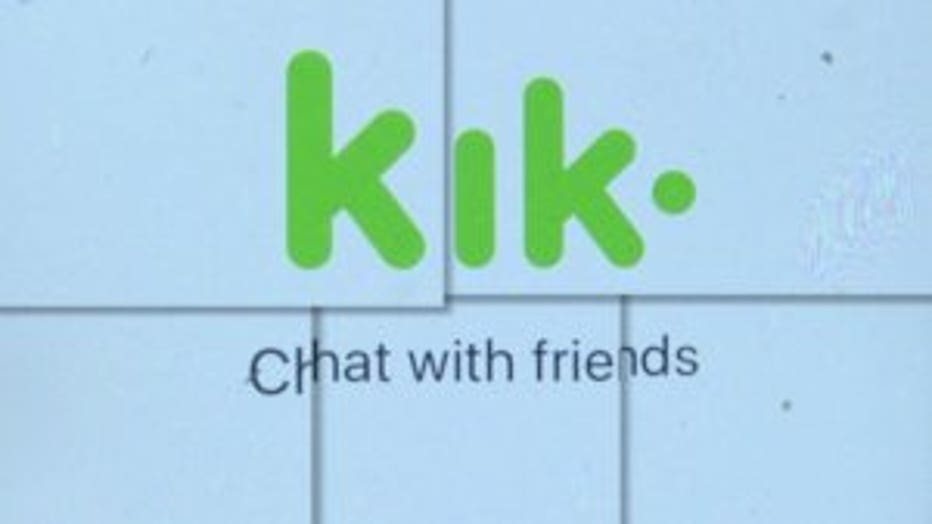 He says he also received explicit pictures by talking to teens on the social media app Kik. However, court documents show some of the files recovered by authorities included victims as young as toddlers.

Szczodrowski allegedly told authorities he "downloaded so many at the beginning he did not know everything that was in those files."

Fellow students say they feel bad a student with such a bright future, may end up in a very dark place.

"I don't know what the outcome is going to be but he is probably going to be in jail or prison or something," said a Carthage College student. 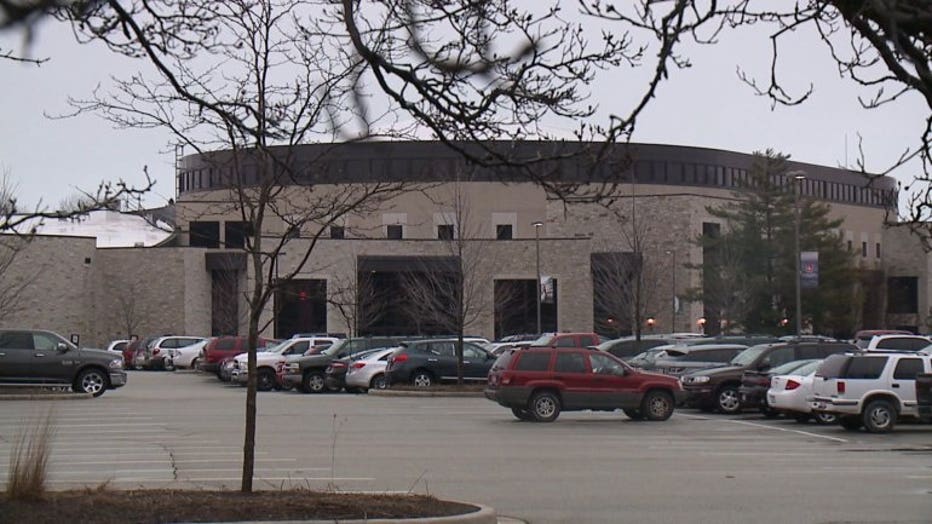 Szczodrowski was arrested Tuesday, March 28th on campus without incident. He was released from jail on Thursday, after posting a $25,000 cash bond.

As you know, on the morning of Tuesday, March 28, a law enforcement agency served an arrest warrant on the Carthage campus. The warrant was executed with assistance from Carthage Security, and the student involved was arrested without incident. The student has been charged with possession of child pornography.

At this time, we have a limited amount of information. Local authorities have assured us that the campus community is not endangered by the charges currently under investigation, and we have no reason to believe any other member of the campus community was involved in the alleged actions or charges.

Campus and student safety remain the top priority at Carthage. We will continue to cooperate fully with law enforcement in their ongoing investigation.