Cargo ship sitting in Lake Michigan for more than a week is gone; why was it here, and where did it go?

Cargo ship sitting in Lake Michigan for more than a week is gone; why was it here, and where did it go?

MILWAUKEE -- Many near Milwaukee's lakefront were curious about the "Lugano," a large cargo ship sitting in Lake Michigan near the shoreline for more than a week. And now, it's gone! So why was it here -- and where did it go?

"I just thought it was odd that it was there," one person said.

"I have no idea why it is out there," another person said. 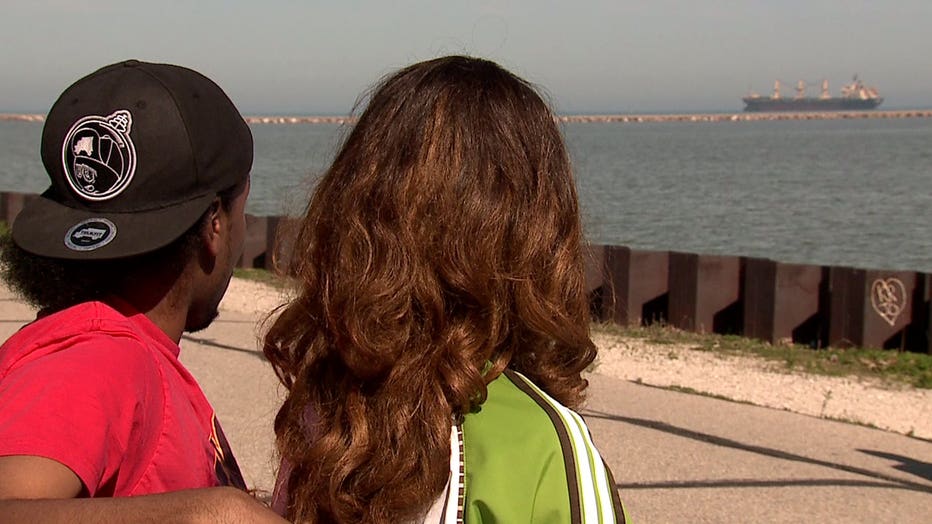 "There has been a lot of speculation. Is it abandoned? Is it broken down?" Jeff Fleming with the Port of Milwaukee said.

Fleming says the "Lugano," a Swiss vessel, came to Milwaukee from Poland -- carrying a load of barley to the Brew City.

Transporting product to Milwaukee from Europe isn't uncommon. But once the barley was unloaded, this ship stuck around. 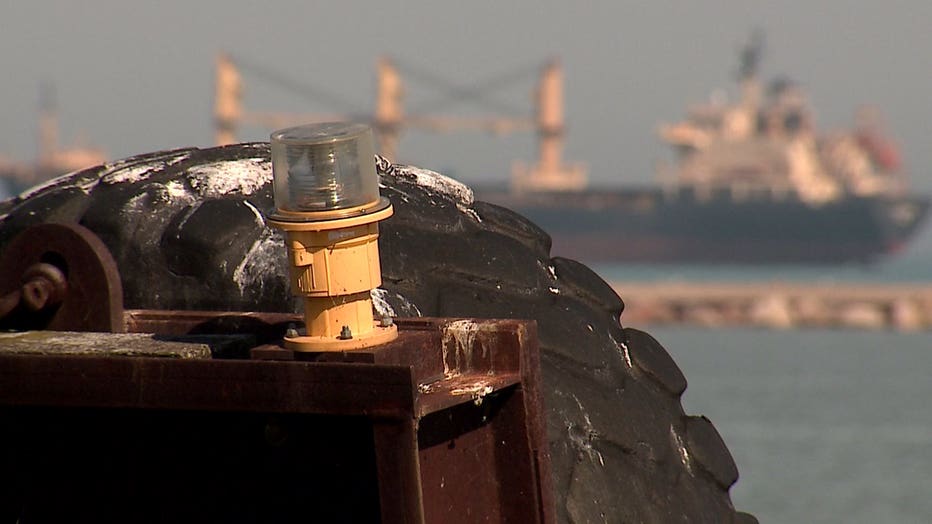 "This is the longest," Gary Davis said.

Davis has been sailing Milwaukee's harbor since 1984. He says he's never seen a cargo ship hang out this long in Milwaukee.

As it turns out, the boat was sitting in Lake Michigan -- waiting for its next assignment.

The ship's company says ships usually wait further north, but there were rumblings there could be a job soon in Milwaukee or Chicago. 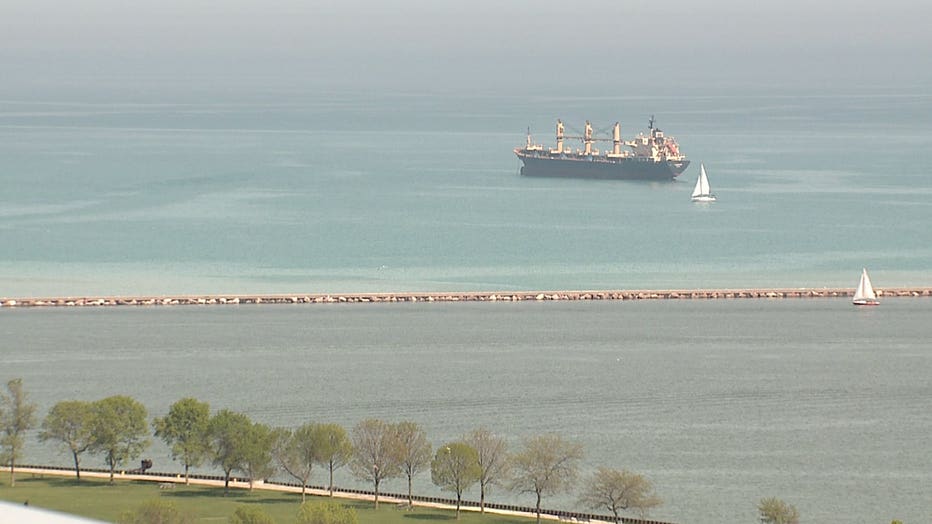 The Port of Milwaukee charges money to park at its docks, so in order to avoid those charges, the ship just sat in Lake Michigan -- because the water is free.

The ship took off from Milwaukee on Wednesday, June 3rd -- headed for Canada.

We're told there are about 18 crew members on the Lugano -- from Russia, Ukraine and the Philippines. Not all could come ashore to see Milwaukee, since they didn't all have the proper travel visas.

The ship's logistics company says crew members who were able to come off the ship said they loved Milwaukee -- especially the Harley-Davidson Museum.

The ship's next stop is Quebec, and then it will head back to Europe. 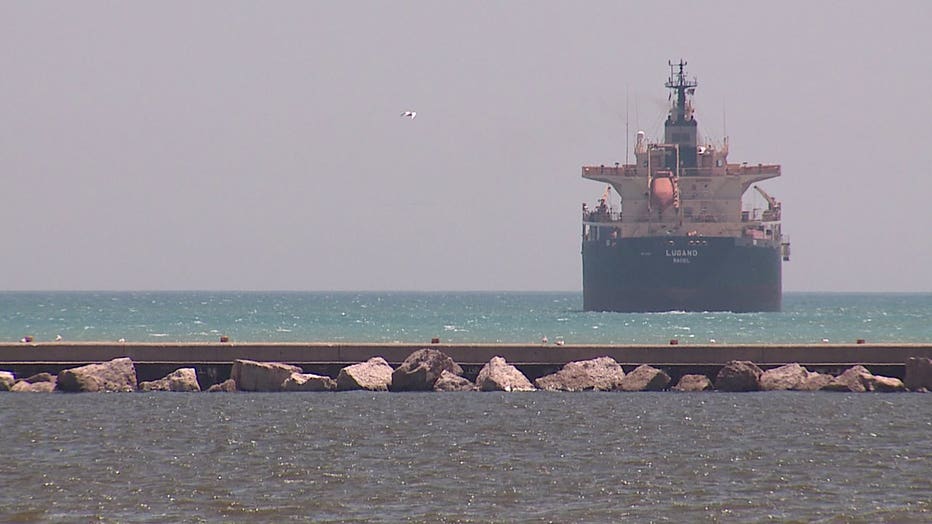