MILWAUKEE -- Leaders with the City of Milwaukee's Public Safety Committee on Thursday, February 18th got an overview of the growing number of auto thefts in Milwaukee -- particularly by juveniles. Surprisingly, as bad as it seems right now -- it has been worse. 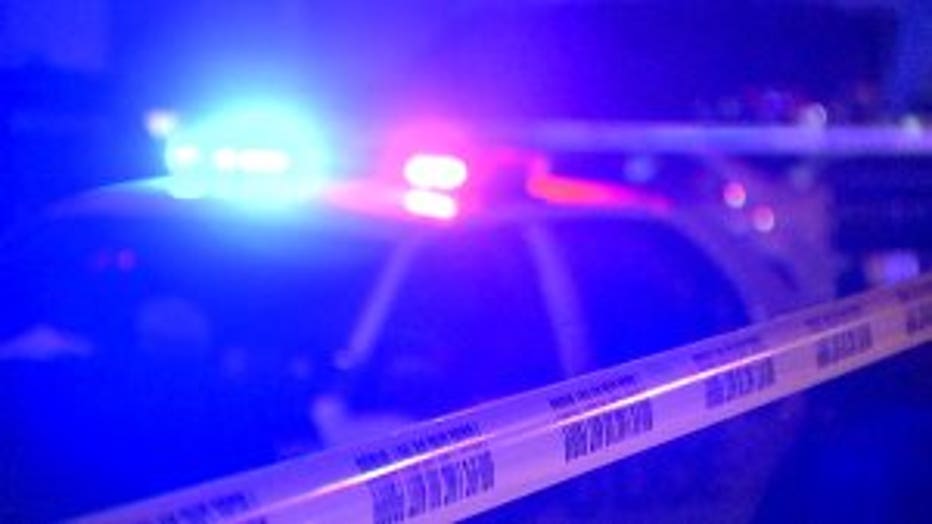 "It's a fad right now for a small segment of the community, juveniles in particular, to steal vehicles," William Jessup, Milwaukee Police Department assistant chief said.

Jessup told the committee there has been an uptick in auto thefts over the past two years, and prior to that, there was a decrease for a number of years.

Police say the car theft epidemic was actually worse in the early to mid-90s.

So what has led to the uptick now? 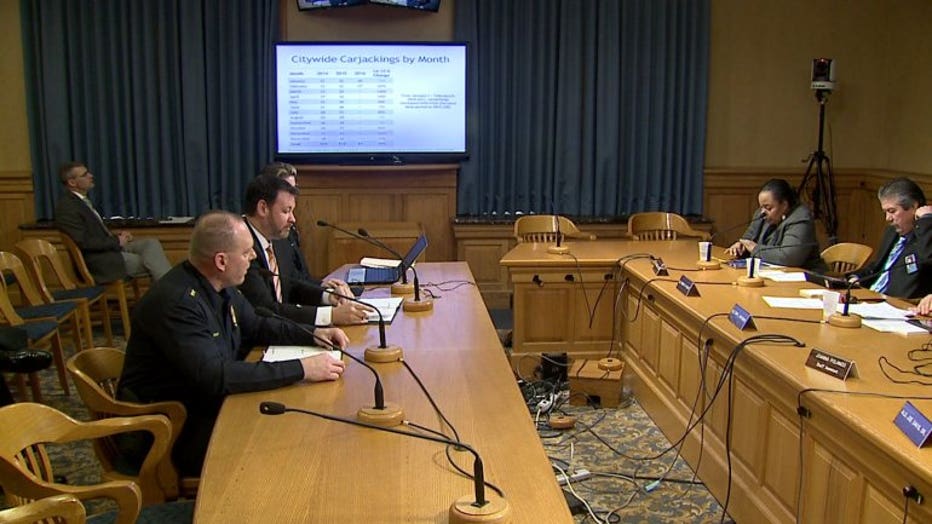 "It's hard to say -- but we do see juveniles committing these crimes, going on social media and bragging about these crimes and in many cases stealing more than one vehicle in a day. They find it to be fun," Jessup said. 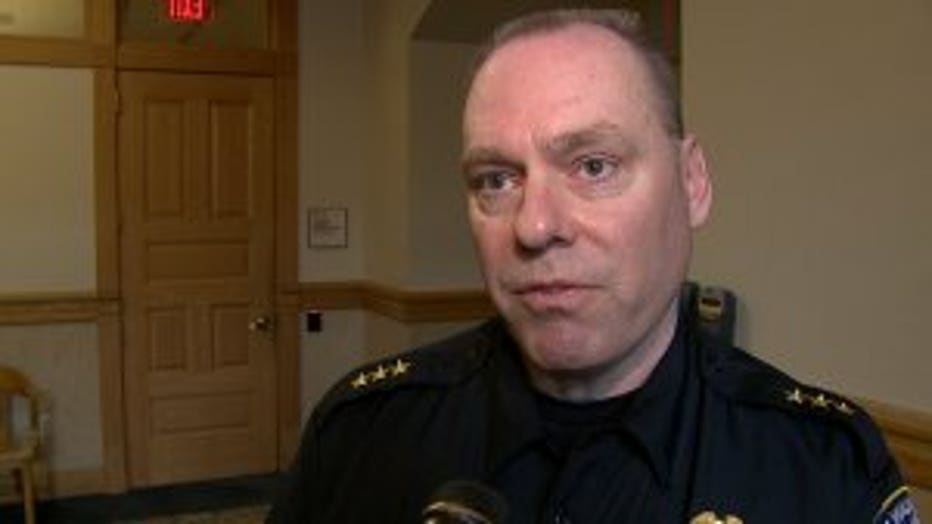 From January 1st through February 8th, 2016, carjackings increased 103% when compared with the same time period in 2015.

Jessup said many of the offenders are being caught and arrested.

Between 2011 and 2015, there was a 160% increase in juvenile arrests, but Jessup said many of these juveniles are back out on the streets quickly.

"When we take a look at the deterrence theory, if there are no swift and severe sanctions, the juveniles learn nothing from the arrest that was made," Jessup said. 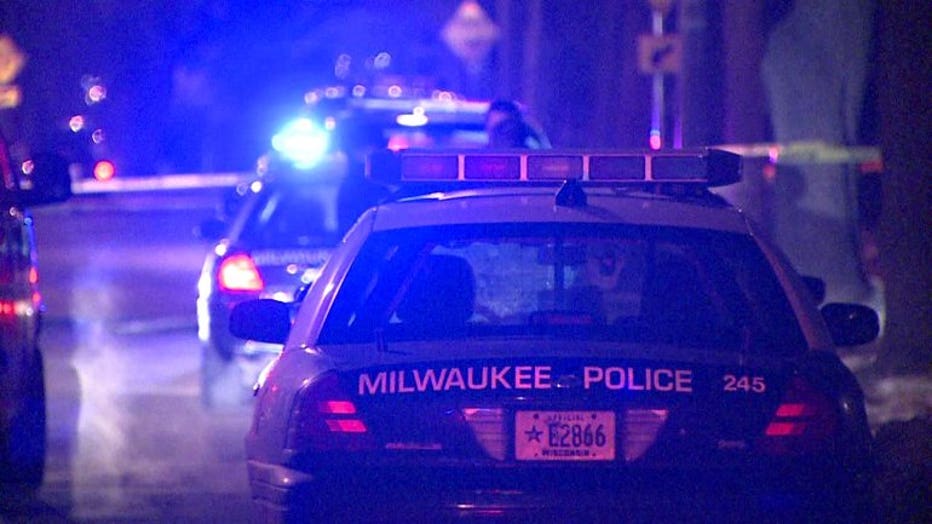 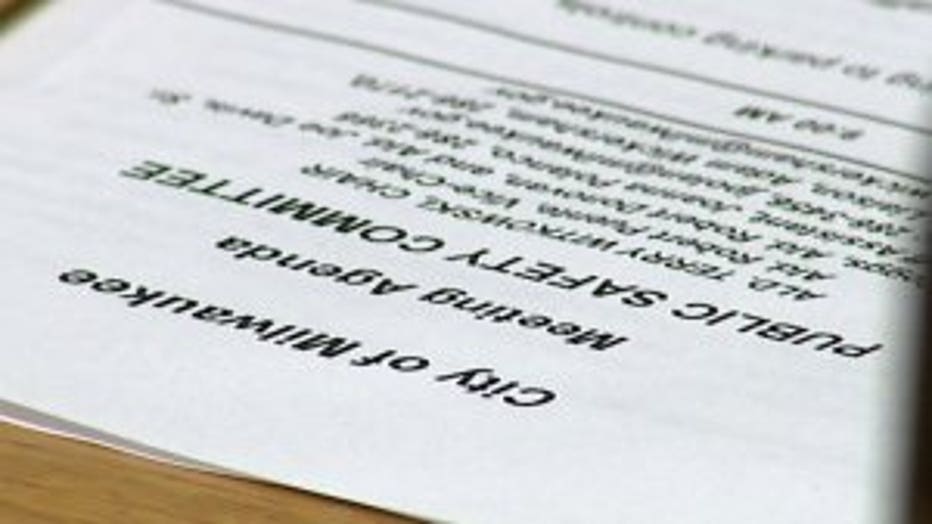 Alderwoman Milele Coggs says more information is needed to address the problem, including what the offenders are charged with and the consequences, whether they reoffend, where they live, and what resources are available for youth in those areas.

"All of that's real data that's out there that I think has to be captured as we talk realistically about solutions." :06 and where break downs are and what needs to be fixed," Coggs said.

More adults continue to be arrested for auto thefts than juveniles, but the increase by percentage is higher with juveniles.